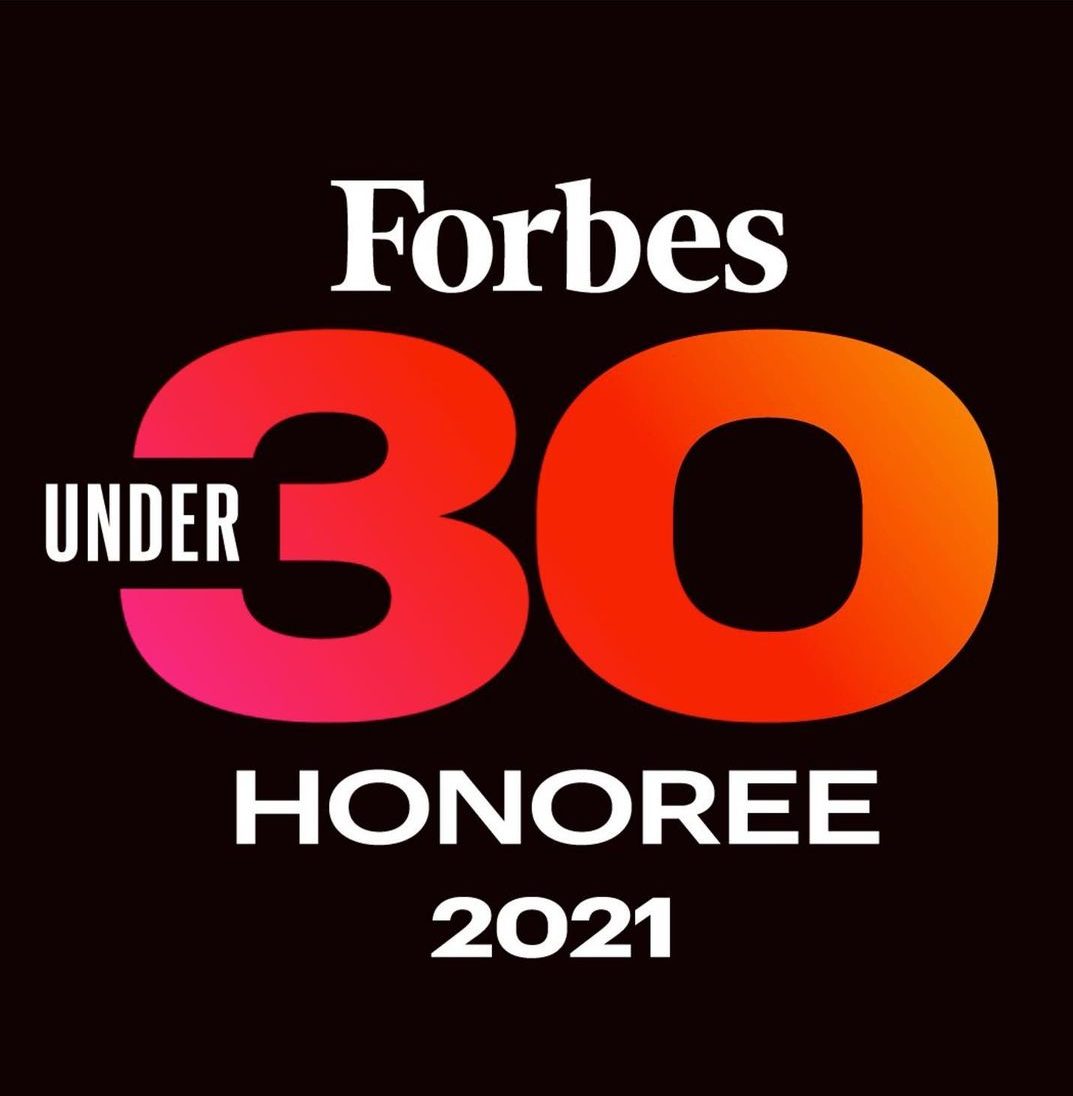 Forbes has released its annual “30 Under 30” list, which features 600 young entrepreneurs who are innovating their respective industries. Since 2012, FORBES’ 30 Under 30 list has recognized the brightest entrepreneurs, innovators and game-changers under the age of 30 who are transforming business as usual and changing the world.

In its 2020 edition, the list featured 600 young entrepreneurs, activists, scientists and entertainers from 20 industries who give everyone reason to hope. Some defying the odds, building businesses despite Covid-19; others are helping to fight the illness, serving on hospital frontlines or working with A.I. to discover new drugs. According to the magazine, these under 30 trailblazers have raised over $1 billion in venture funding and are proof positive that ambition and innovation can’t be quarantined.

The Forbes “30 Under 30” list Class of 2020 is made up of 30 honorees for each of the 20 categories which vary from work in art and style to energy, finance, tech, law and more. The list is a diverse one, with 20 per cent of the featured individuals identifying as either an immigrant or first generation.

Meet the Nigerians that were featured in the prestigious list below:

Two-time WNBA All-Star Ogwumike is an ESPN commentator and one half of “Chiney and Golic Jr.,” the first Black woman to host a national, daily sports-talk radio show. The 6’4″ forward led Stanford to three Final Fours and graduated with an International Relations degree. She was the No. 1 overall pick in the 2014 WNBA Draft.

Danner-Okotie is the founder of Besida, a black-owned boutique and online store based in Atlanta that offers sustainable fashion for women. Besida’s pieces are sustainably and ethically made in Nigeria, where Danner-Okotie was born. The brand’s most popular design is “The FourMidable,” a design that can be worn in four ways–as three tops and a skirt. Recently, Besida was awarded a $20,000 grant from LISC underwritten by Lowe’s.

Iregbulem is a Partner at Lightspeed Ventures focused on investments in technical enterprise software, application infrastructure and machine learning. He previously invested at ICONIQ Capital, where he deployed over $500 million into high-growth technology companies like GitLab, Epic Games (Fortnite), ezCater and Brightwheel. Iregbulem began his career as an investment banking analyst at J.P. Morgan, advising clients like EMC and Comcast.

Since high school, Inioluwa Deborah Raji has been campaigning on behalf of others. Now aged 24, she has channelled her advocacy work to change the world’s biggest companies. As a founding member of the Algorithmic Justice League, a non-profit that raises public awareness about the social implications of AI, she has emerged as one of its star researchers. One of her major projects was an audit on Amazon Recognition’s deployed facial recognition product, discovering it was significantly less accurate for darker-skinned women than for white men. Over 70 top AI researchers signed an open letter in support of her work, and this, combined with increasing public pressure and campaigning, led Amazon – following the lead of IBM – to agree to support facial recognition regulation and later halt the sale of their product to police for at least a year.

Eleanya immigrated from Nigeria to the U.S. with his parents when he was 11. In 2018, he cofounded his second startup, Mulberry, a tech platform that retailers use to offer extended warranties to eCommerce customers. Key clients include fitness device Mirror, coffee machine maker Breville and mattress company Nectar. Mulberry has more than 50 customers and expects net revenue of more than $1 million this year.

Okugo, a defender for Austin Bold FC of the USL, founded A Frugal Athlete to teach athletes how to manage their finances. He also runs The Ok U Go Foundation that provides athletic resources to disadvantaged children. He’s an active member of the USL’s players’ union and Black Players? Alliance.