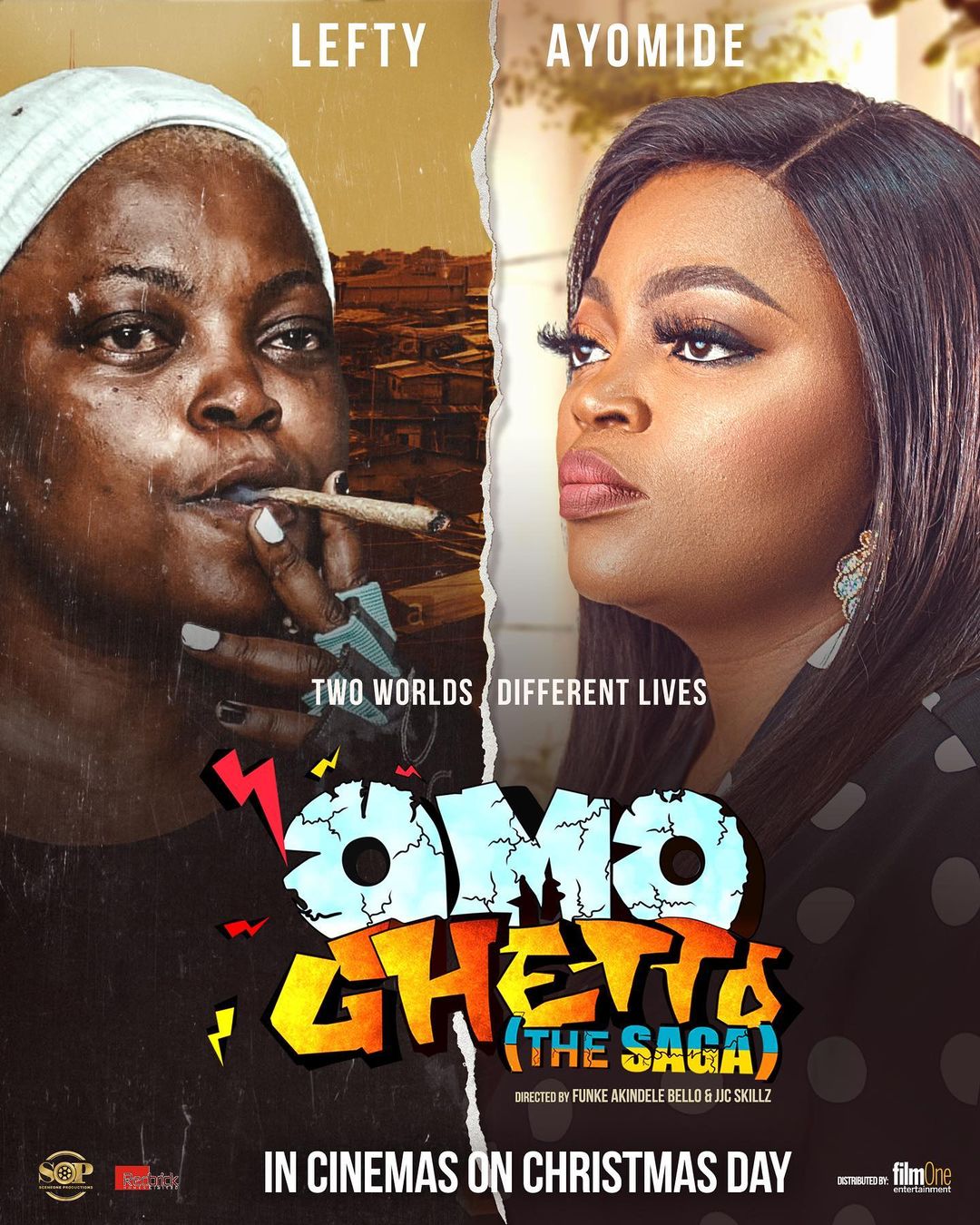 You’ve seen the official trailer and behind the scenes, now, let us introduce you to some of the amazing cast members of Funke Akindele-Bello‘s forthcoming movie “Omo Ghetto: The Saga“.

Get to know them!