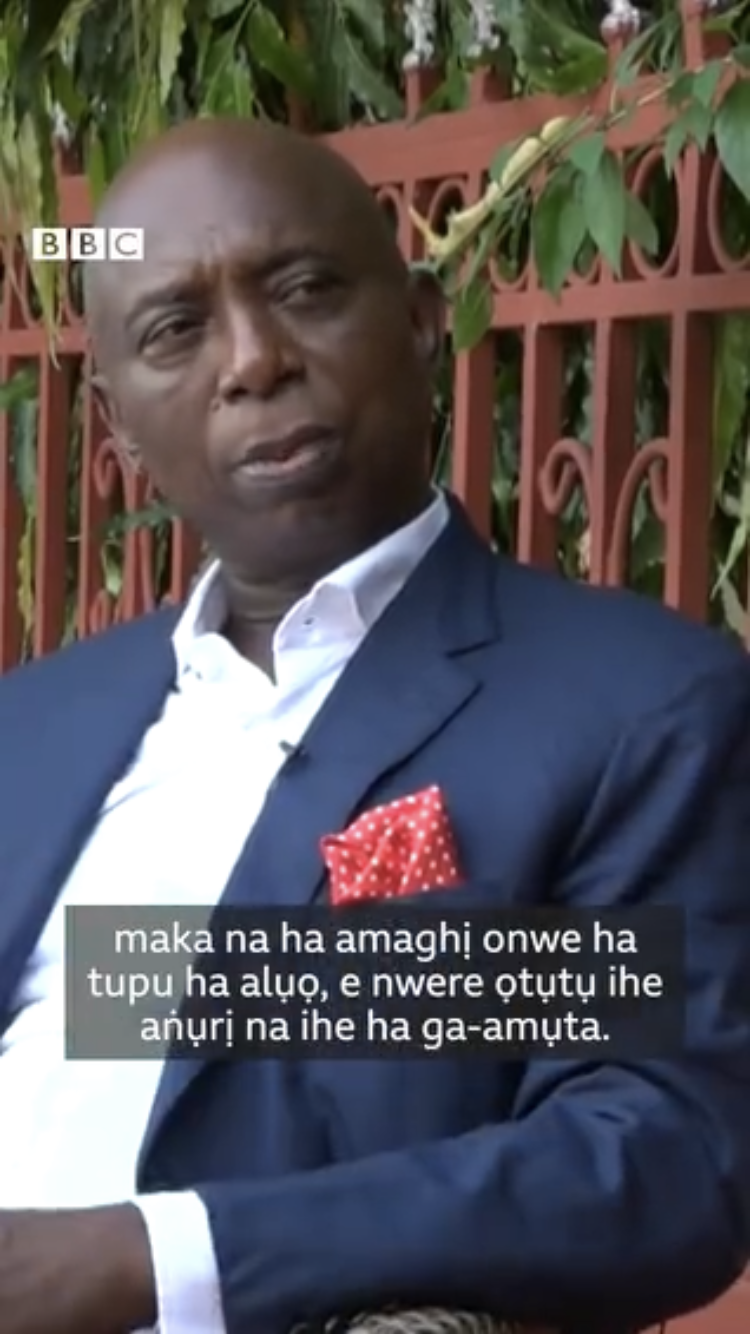 In this interview with BBC News Igbo, Ned Nwoko tells it all. From studying law in England and starting his career to marrying Nollywood actress Regina Daniels and his entire family.

There have been several speculations surrounding the couple’s marriage, how they met each other, and why they got married.

Ned had this to say concerning how he met Regina,

Regina and I are a story that’s interesting because I didn’t know about her. I don’t watch movies, I never watch movies. I met her the first time when she came to my house with her mother and her siblings, because my place is a tourist place they came to look around and I liked her, and that was it.

Here are 5 things we learned about the couple from this interview:

Watch the full interview below:

The post 5 Things We Learned about Regina Daniels & Ned Nwoko in His Interview with BBC Igbo appeared first on BellaNaija – Showcasing Africa to the world. Read today!.