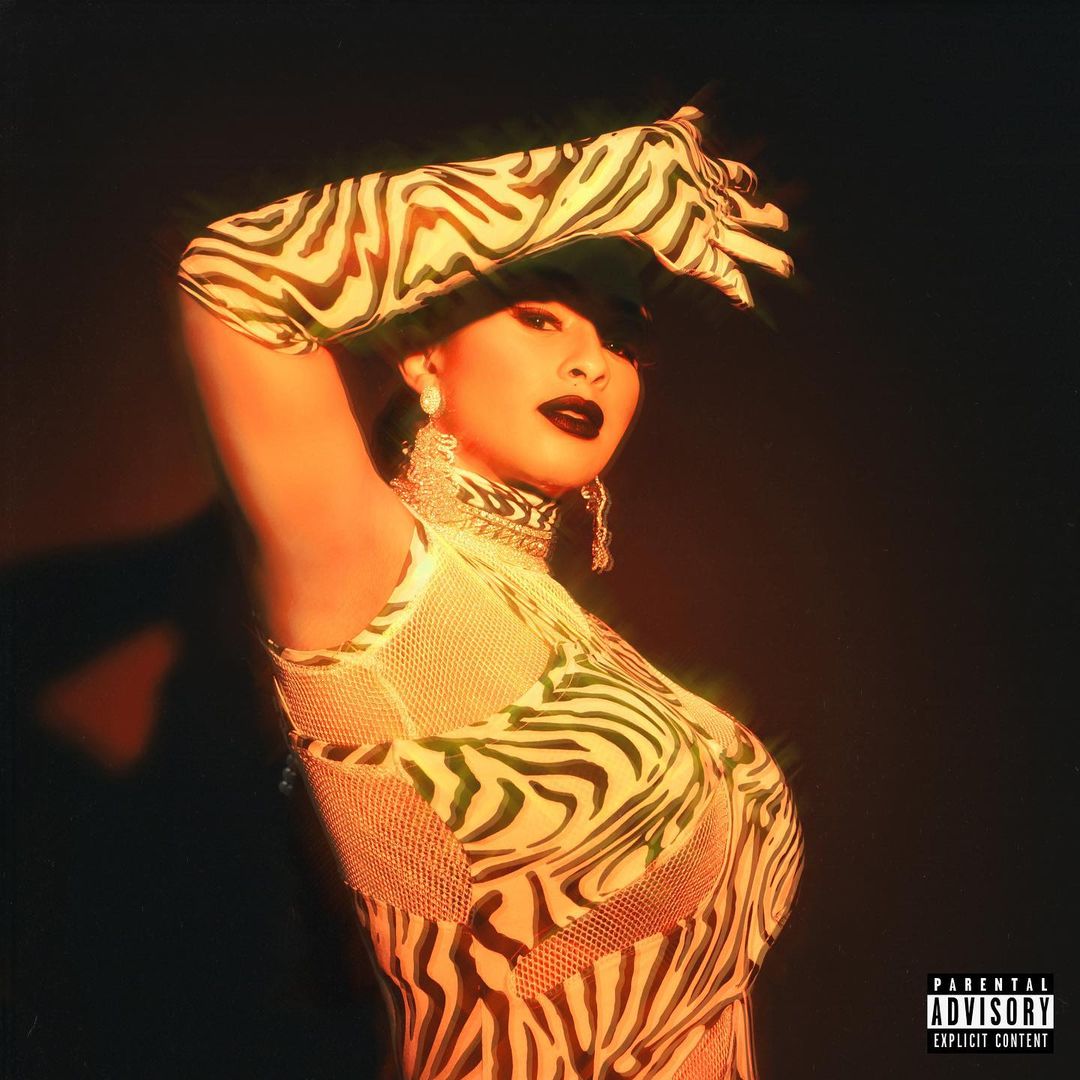 South African television personality, rapper and actress, Boity Thulo is getting ready to drop her debut EP tagged “4436“, named after her grandmother’s house in Potchefstroom, where she was raised. The EP follows a series of hits since making her rap debut two years ago with the “Wuz Dat” track featuring Nasty C.

It features a host of multi-talented stars such as Riky Rick, Yanga Chief, Maggz, Ginger Trill and Maglera Doe Boy, with production credit by PH Raw, The Gobbla, Crumz, and Ganja Beatz.

IT’S FINALLY READY!!!! 😍💃🏾✨❤️ Fam, I’m so excited to announce that my debut project titled #4436 is dropping this Friday, the 4th of December! The timing could not be more perfect! 😍🕯🙏🏾 I’m so proud of this body of work and I’m very excited for you all to hear it! Thank you so much to an incredible team for making this stunning artwork possible!

Check out the tracklist: 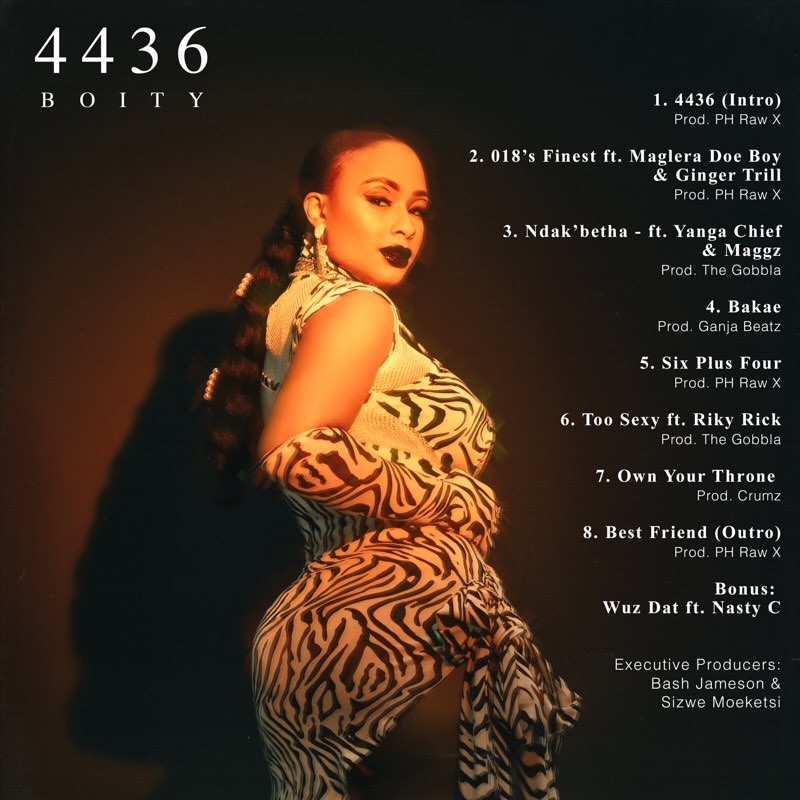