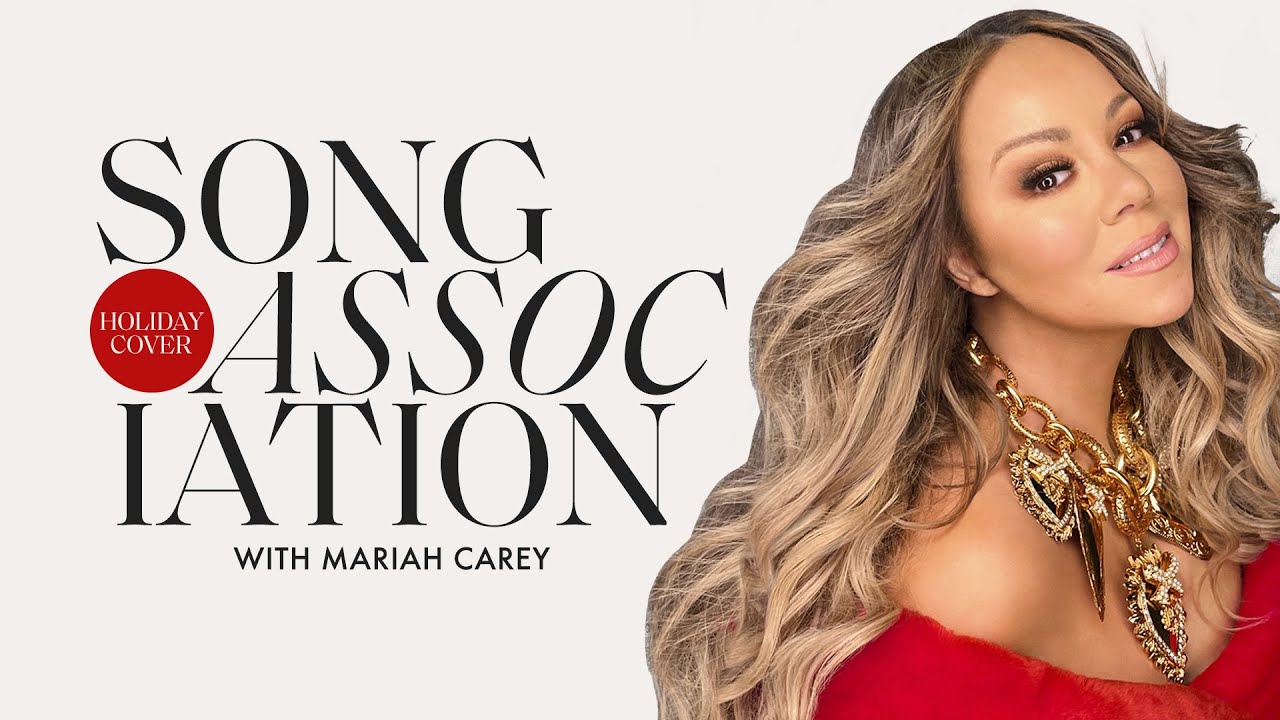 There’s just one thing we need this holiday season and it’s a Song Association with Mariah Carey. The queen of Christmas herself and our very own Holiday Cover Star takes on the internet’s favourite game. Watch as she sings the iconic song, that remains to be one of the best selling singles of all time and more in a race against the clock.