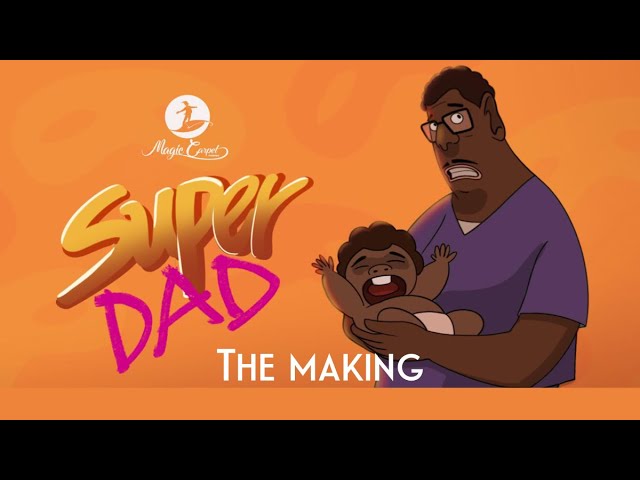 If you watched Magic Carpet Studios’ new animation titled “Super Dad” and you’re wondering what the making was like, here’s your chance to see it.

“Super Dad” tells the story of a first time Dad who gets the wildest turn of events on what was meant to be just a peaceful day-off work when he wakes into a tedious task he was clearly unprepared for – Babysitting.

Missed it? Catch up here.

Watch the making below: