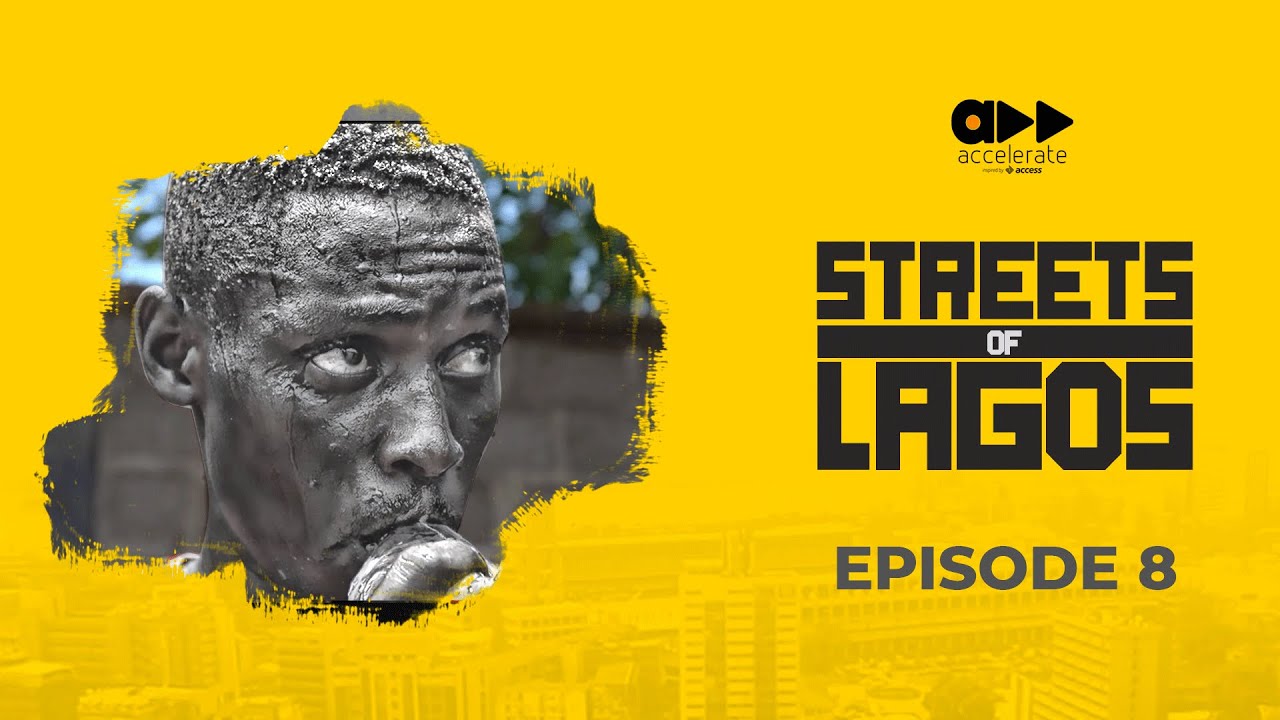 Here is episode 8 of Accelerate TV’s docu-series “Streets of Lagos“, and it’s centered on grassroots football in Nigeria.

Playing football in the hopes to get a better life is the reality of these young men playing the game. They center their love and passion around one goal, to be the best.

Despite their harsh and underprivileged backgrounds and the lack of support from the Nigerian Football Federation, they are determined to be nationally and internationally recognized.