MAJOR: Nike has Offered Drake his Own Sub-Label “NOCTA” 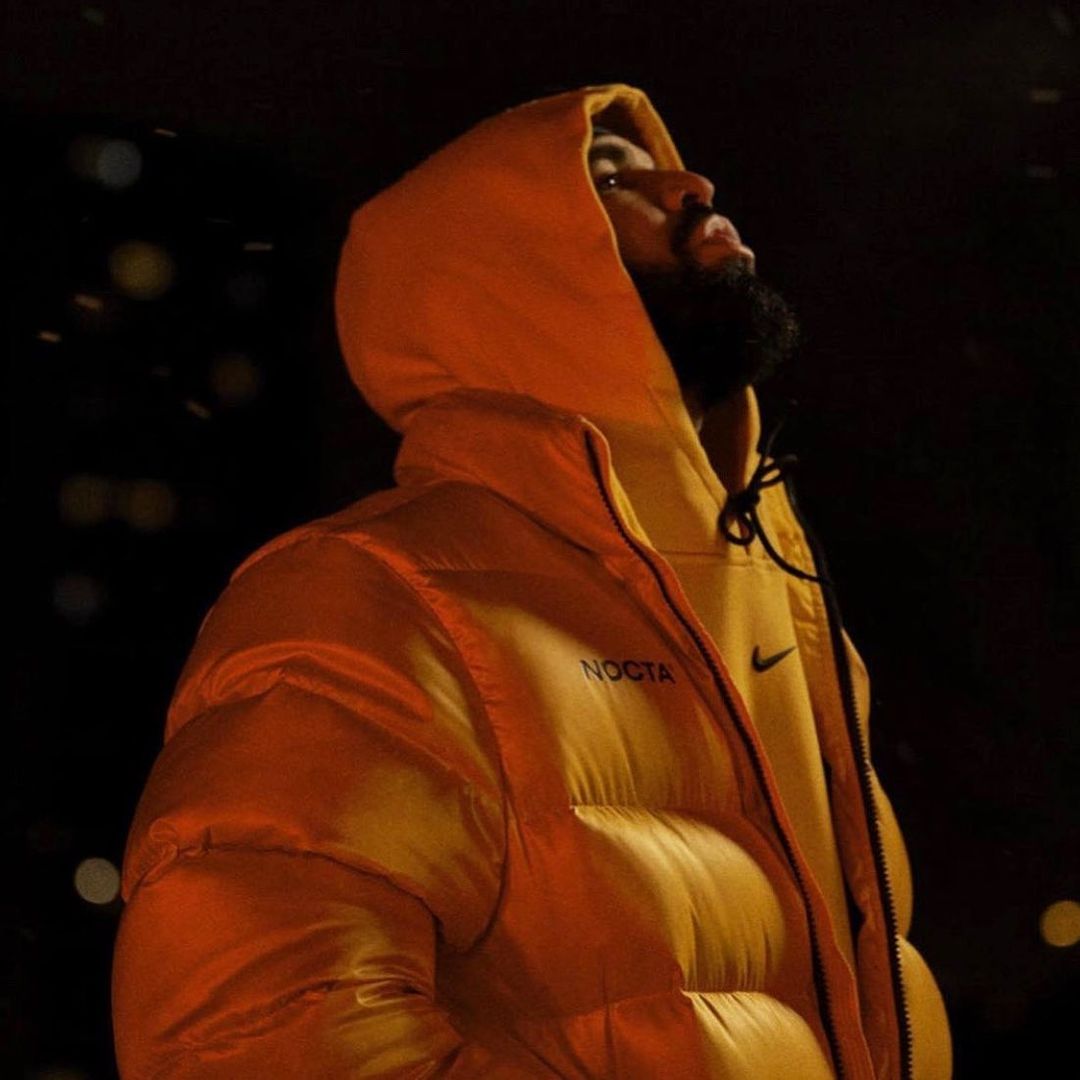 According to Nike News, Drake’s Nike line (Nocta) takes inspiration from the nocturnal nature of his creative process as well as the street style of Toronto, London, and Paris.

This will make Drake the first entertainer in history to have a sub-label with Nike.  According to the rapper

This moment is full circle for me. I mean, growing up Nike was everything. It felt like every shoe I wanted, every athlete I liked, everything I owned was Nike. It didn’t mean anything unless it had a Swoosh.

I remember watching all these athletes repping Nike — each doing the unthinkable — and how inspiring it was. I always felt like there was an opportunity for Nike to embrace an entertainer the same way they had athletes. I thought about how crazy it would have been and what it would have meant for an artist to have a flagship Nike deal. 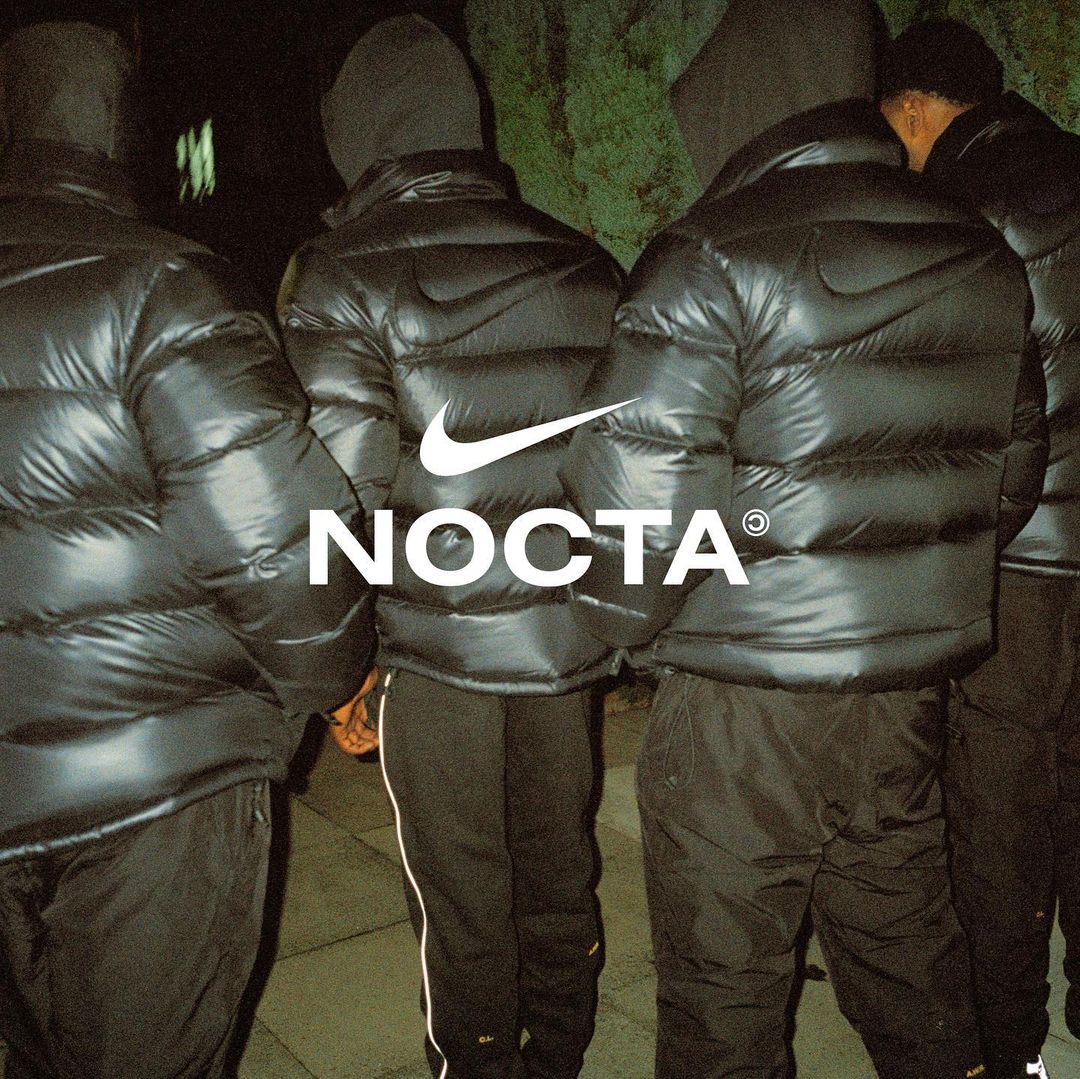 NOCTA is a realization of all these thoughts and everything I had hoped for — from the culture it’s rooted in to the product and, most important, to the partnership and scale that allows me to share it with the world. It is about creating something for people on the move. People who want functional, comfortable fits that are adaptable from one environment to the next. 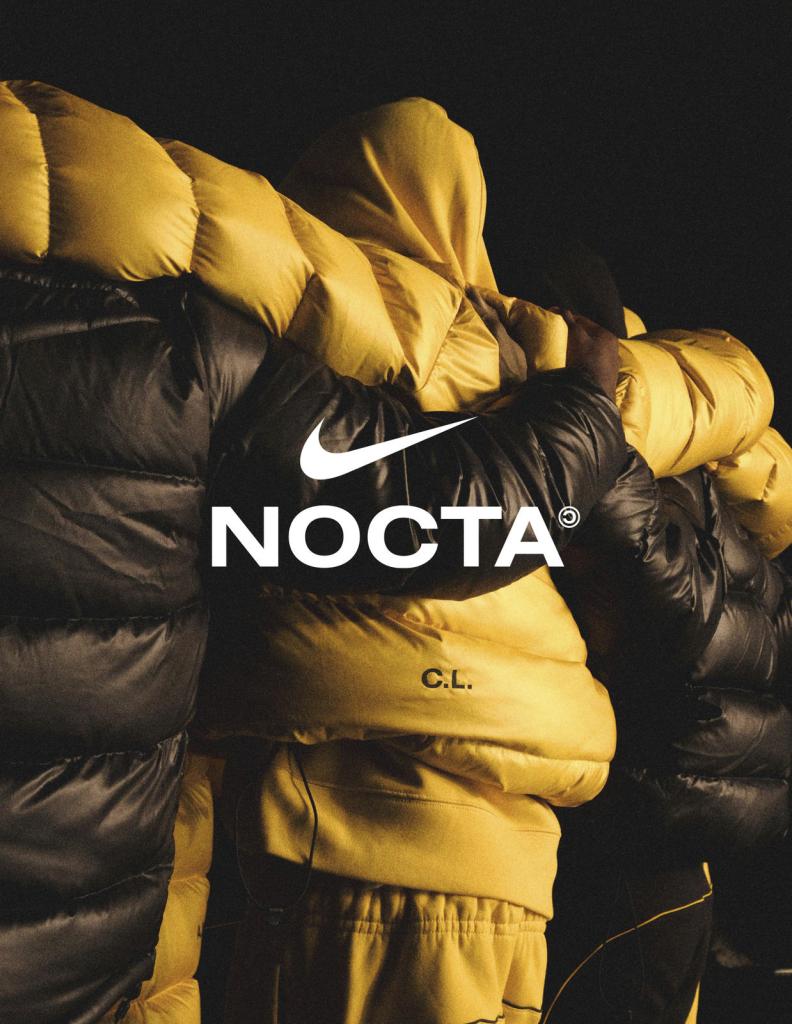 Nike has been selective when it comes to partnerships with entertainers. Even Kanye, after launching Nike Yeezy‘s, had to sever his relationship with Nike because he wanted a sub-label but didn’t get it.

Nocta has released three photos of its first products. Each features a yellow, orange, and black puffer over a matching sweatsuit. The Nike NOCTA collection launches globally beginning December 18.

The post MAJOR: Nike has Offered Drake his Own Sub-Label “NOCTA” appeared first on BellaNaija – Showcasing Africa to the world. Read today!.