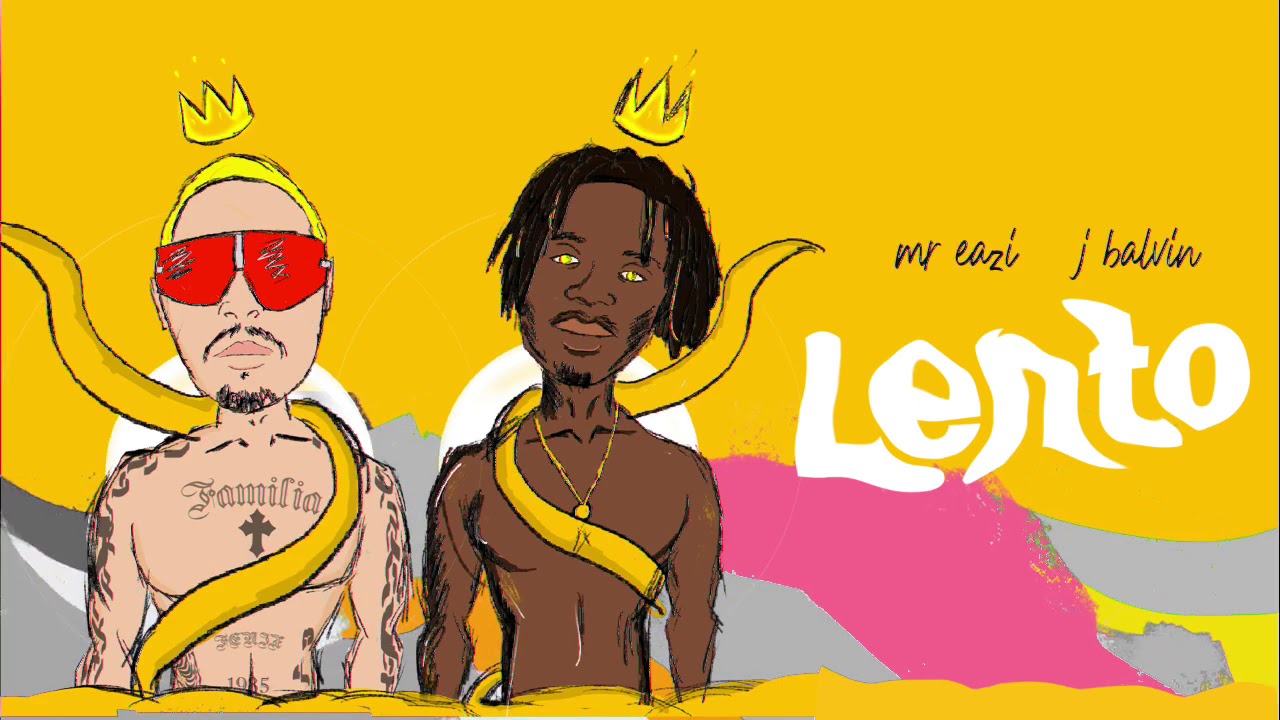 Afropop superstar Mr Eazi and Colombian reggaeton sensation J Balvin continue their cross-continental connection on the smooth and infectious “Lento”. The track is the third collaboration between the pair, and the first to see release as a single.

“Since we connected in 2018, J Balvin and I have been like brothers,” Mr Eazi says of the relationship, which began when Balvin selected Eazi as the opening act on his 2018 North American Tour after meeting through mutual collaborator, Michael Brun. “He’s been bringing me into his world of Urbano and reggaeton, and I’ve been introducing him to mine. It’s been a cross-cultural interplay and marriage between what I feel are cousins. It’s in that spirit that we made “Lento,” one of the many records we’ve recorded together.”