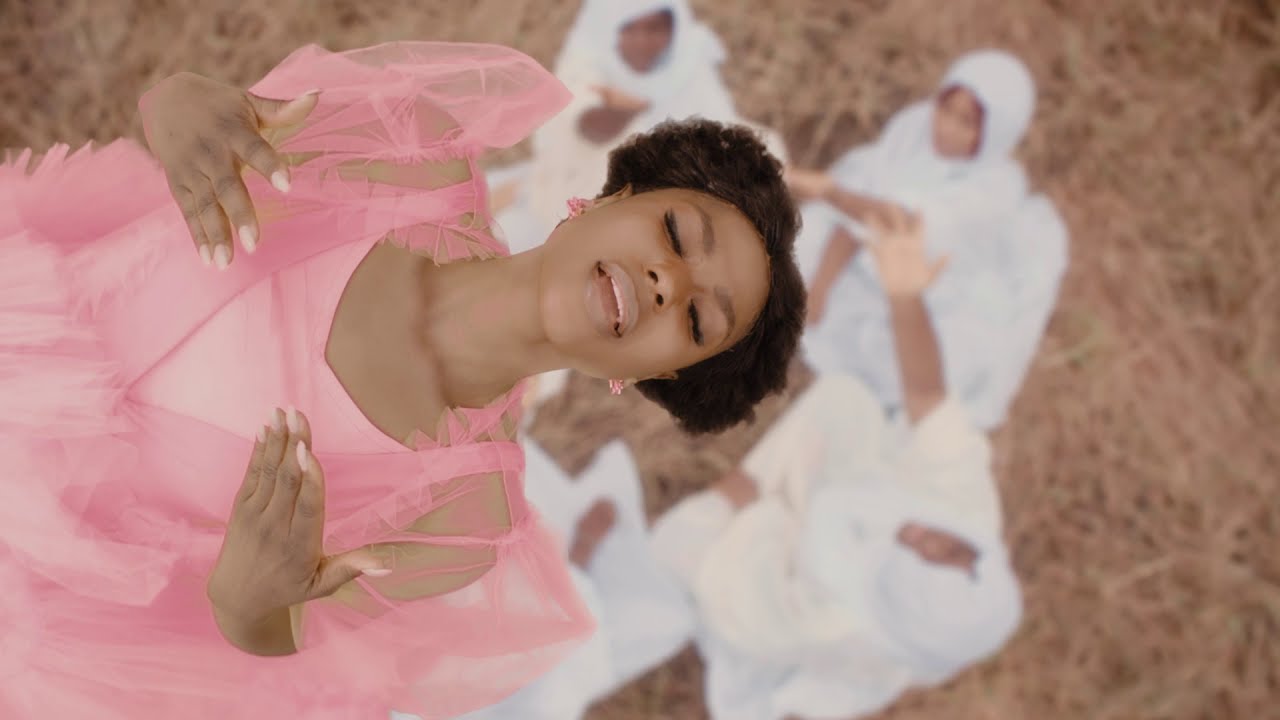 Niyola serves up the official video of her newly released song “Olúmorántí“.

“Olúmorántí” which is translated from Yoruba as ‘God I Remember’ is the singer’s ode to her late parents who passed on two years apart within the last three 3 years.

The video was directed by Unlimited L.A.