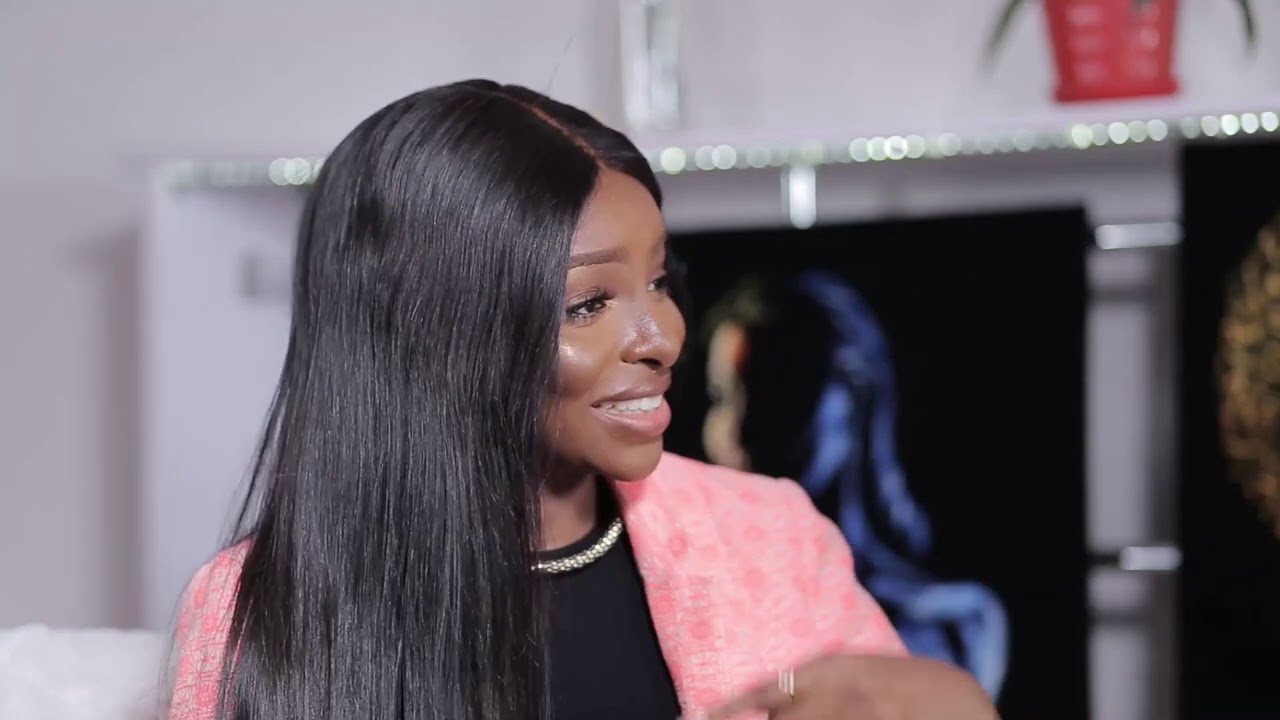 In this episode of “Baby Talk Show“, Noble Igwe talks to Wathoni Anyansi about his fatherhood experiences.

The father of two who describes himself as a “girl dad” says,

Fatherhood has been interesting. So a lot of people say you don’t plan it, and sometimes you plan fatherhood, but I want to think that my own fatherhood was planned. We knew we wanted to have a child and we planned towards having a child and it’s been amazing. I’ve got 2 girls… and I have been in their lives since the get-go till today.