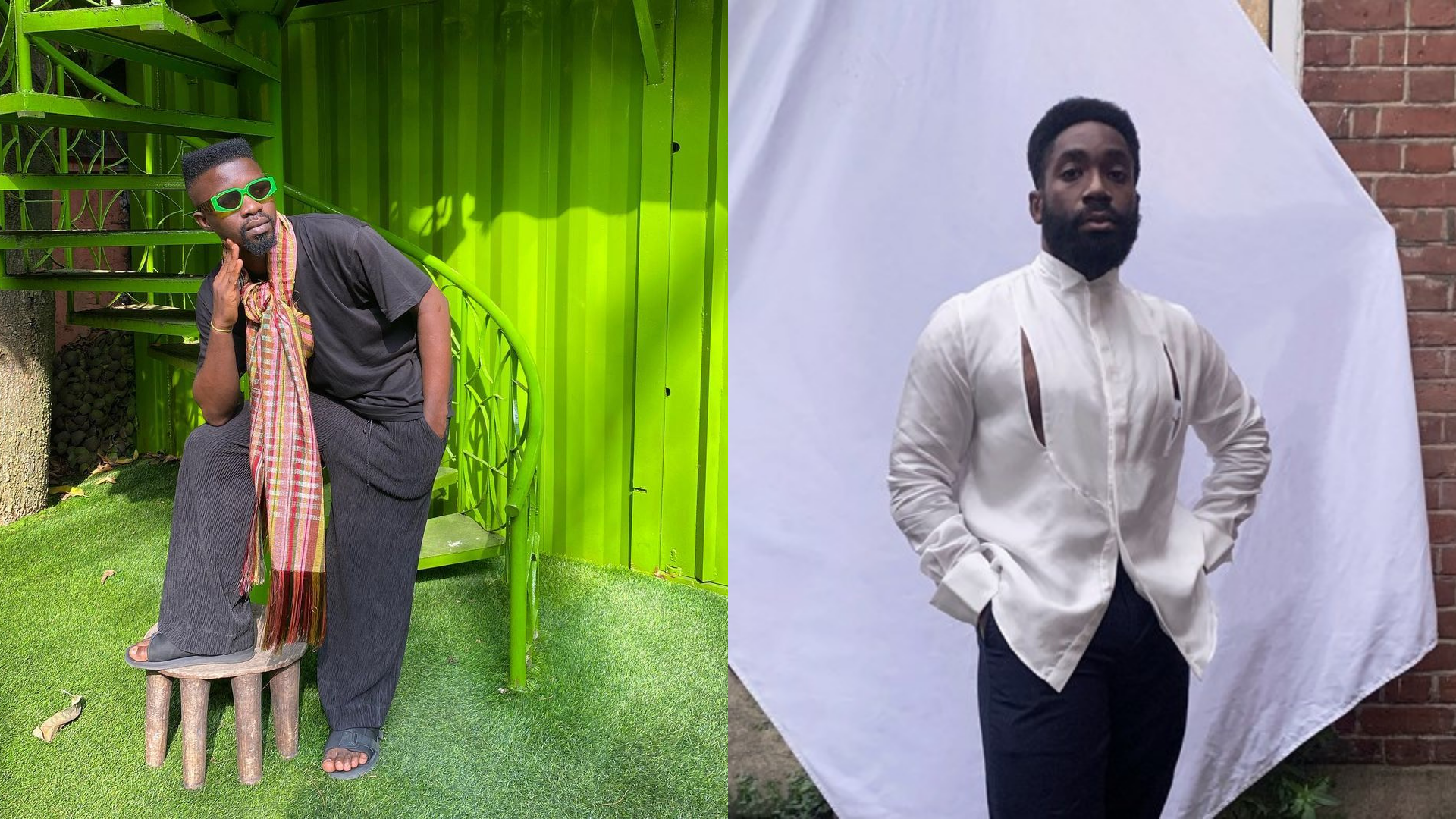 Nigerian photographer Stephen Tayo and London based stylist Ola Ebiti have been nominated for the 2020 British Fashion Award in the New Wave: Creative category. 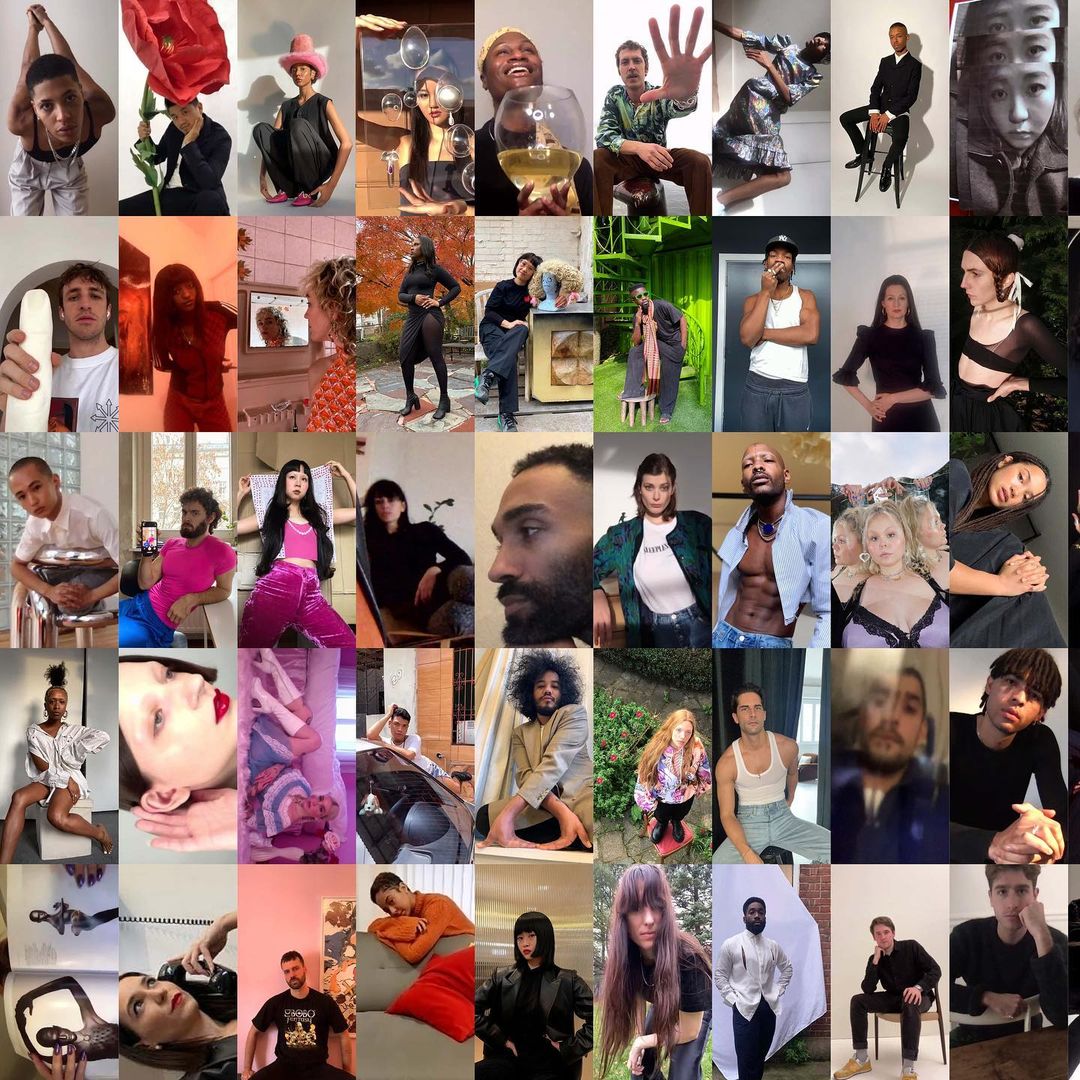 The New Wave: Creatives is a list of the 50 most innovative and inspiring young creative talents from around the world. Now in its third year, New Wave: Creatives has become a digital resource created to showcase the community and is being widely used by the international industry as an active resource for booking talent. 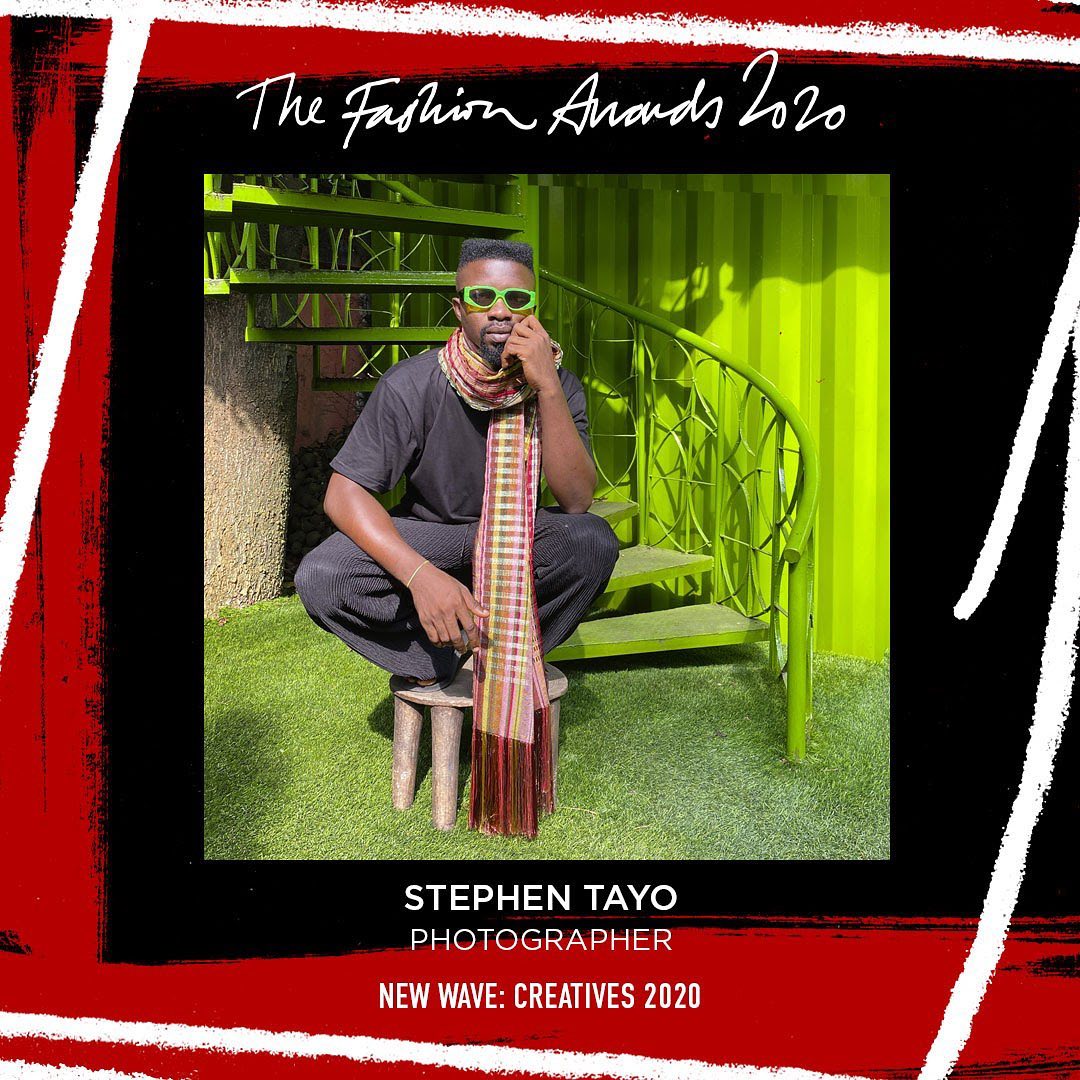 Creative photographer Stephen Tayo was recognized for his “intimate portraits that reveal the sartorial flair and quiet dignity of his sitters. ”

Responding to the recognition, Stephen took to his Instagram page to say, 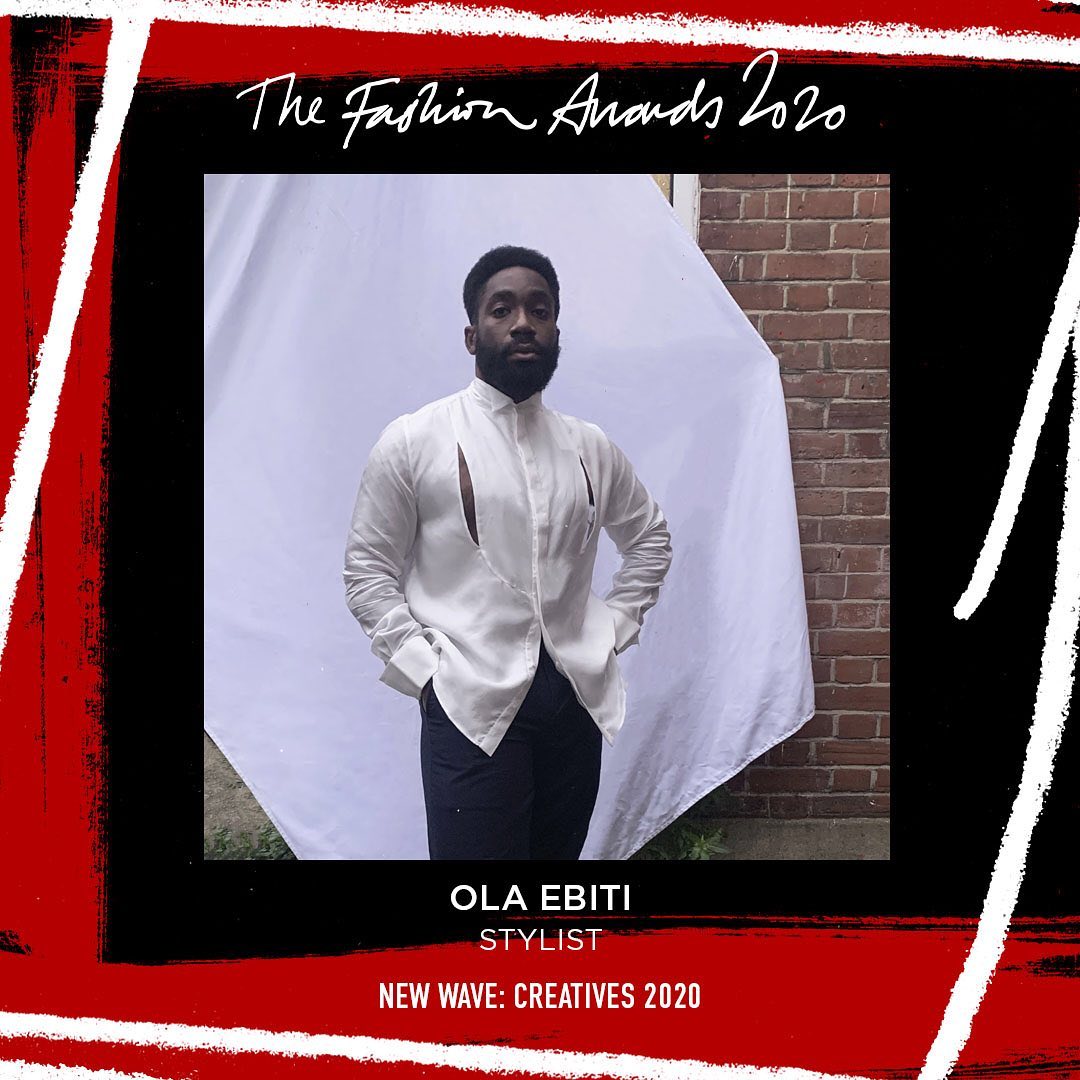 Ola also had this to say:

Incredibly honoured to be included by the @britishfashioncouncil in the 2020 NEW WAVE: Creatives.