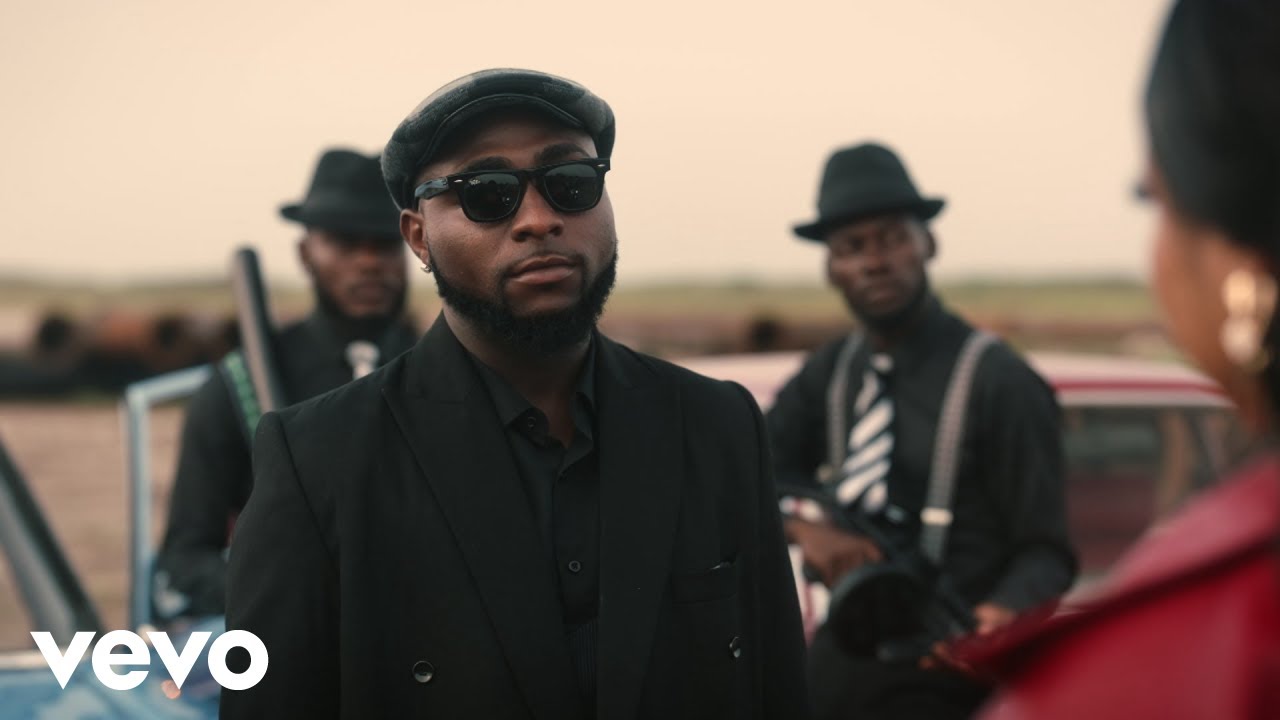 Afrobeats heavyweight Davido follows up the successful release of his album “A Better Time” with the visuals for one of its hit songs “Jowo“.