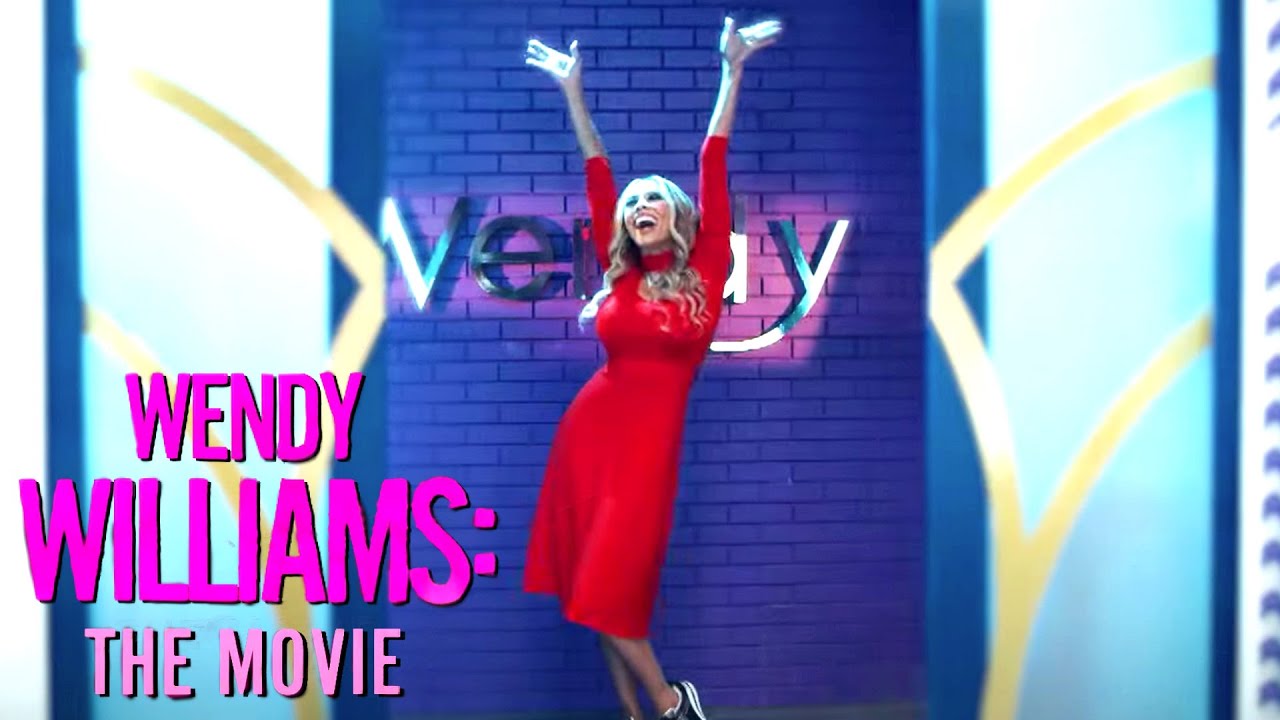 Media mogul Wendy Williams is giving fans a glimpse of her personal and professional highs and low in the first trailer for Lifetime’s “Wendy Williams: The Movie“, scheduled to premiere on Saturday, January 30, 2021, at on Lifetime.

According to Deadline, the feature-length documentary sheds light on her private persona as she speaks directly to the camera about the joy and the humiliation she has experienced since childhood.

The biopic is directed by Darren Grant, produced by Front Street for Lifetime and executive produced by Williams, Will Packer and Sheila Ducksworth, while Leigh Davenport and Scarlett Lacey penned the script.

Check it out below.