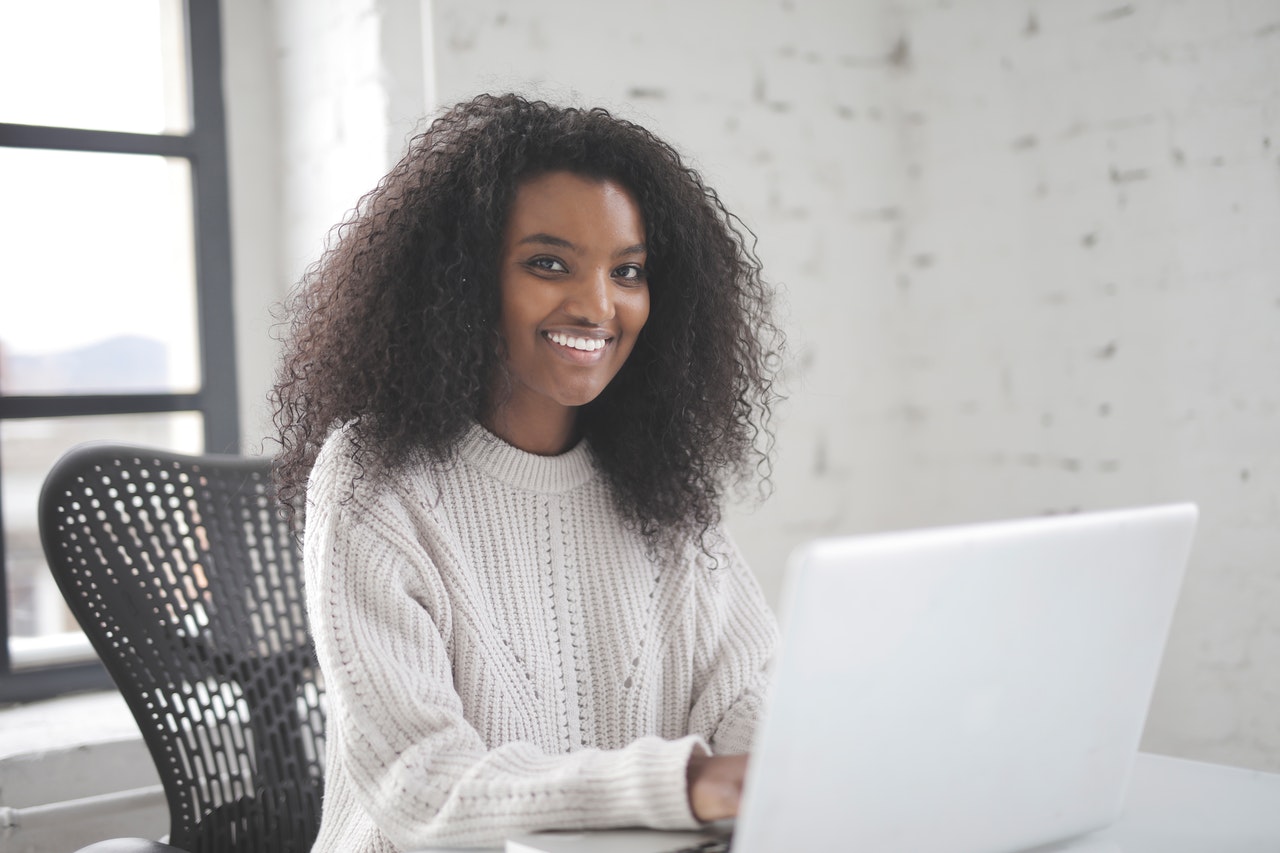 A lot of effort has been put towards promoting gender equality and women’s inclusiveness across all sectors of life. Although the presence of women across all careers is evident these days, some sectors still have fewer women representation. One of such sectors is the tech industry.

Usually, when people hear “tech”, the first thing that comes to their mind is “coding”. A popular misconception floating around is that you need to know how to code before you join the tech world. This is simply not true. The tech industry is diverse and has so many components. There are also non-technical roles in tech.

Gender Inequality in the Tech World

Of all other industries and professions, the tech industry has been said to have the lowest number of women representations. The tech world was issued a challenge by Anita Borg (a pioneering computer scientist) to achieve equal representation of women by the year 2020. It is now December 2020, and guess what? The tech field lost this challenge because it has not yet achieved gender equality.

The low representation of womenfolk in tech can be traced to the formative years when boys were introduced to toys like cars, robots, computers and the likes while girls played with dolls, playhouses, and so on. This perception continues in schools as girls drift to art subjects while STEM (Science, Technology, Engineering, Mathematics) subjects are dominated by the male gender.

8 major tech companies in the US were studied and it was found that women in tech roles were about 28%, women in leadership roles were 41%, and the female population total workforce was about 43%.

The fact that women are not well represented in the tech world globally is a cause for concern. Diversity and equal representation are needed. In 2016, McKinsey’s Women Matter Africa report states that only 25% of tech companies’ CEOs in Africa were women, 29% of senior managers were women, and only 36% of organizational promotions were awarded to women.

Why Women Should be Involved in Tech

The importance of women in the tech world has severely been underestimated. Women have the ability to make the world a better place by using their abilities in the field of technology to create inventions.

Women have shown that they perform well when they are given responsibilities, resources, opportunity, influence, and power. This trait enables them to thrive in whatever situation they find themselves in. A good example is Jewel Burks, a 31-year-old in the tech industry, who moved from initially working in sales at Google to founding her own tech company at age 23. She recently sold the hugely successful company to Amazon and is currently the head of Google startup.

It is a testament to good business acumen to have gender-diverse management teams. It is known that female consumers influence 85% of buying decisions globally, which makes them best qualified to understand the kind of products that will appeal to the general public. For example, Caroline Criado Perez, the author of Invisible Women stated that compared to men, women are 50% more likely to be seriously hurt in a car crash. The reason is simple: the crash dummies are designed like the male body. This is just one of the many disastrous decisions that could have been averted with female representation.

Women are naturally intuitive and empathetic, they think and see things from different angles, and also bring unique ideas to the table. This results in stronger and better leadership. The story of tech founder Nathalie Walton proves this point. After going through a very difficult pregnancy where she and her child nearly died, she discovered that 82% of pregnant women and new mothers had high anxiety levels that weren’t healthy. This pushed her to develop an app called Expectful which helps in meditation and sleeping to stabilize anxiety levels in mums.  Now, this discovery could only have been made by a woman and that’s why we need more women in tech to create more amazing products.

How Do We Get More Women into the Tech World?

For any change to occur, something has to happen at the grassroots level. Girls have to be involved right from the beginning, this can be done through education. More girls should be encouraged to pursue STEM subjects and they should be made aware of the diverse opportunities associated with these subjects.

Once they have made their choice, it is important that they get mentorship and guidance from other women in tech. They should also be encouraged to go after what they want and demand change where they need it. Science and technology boot camps aimed at educating more girls should be made available.

Women who are not interested in the technical aspects of the tech world should be encouraged to take non-technical courses like business analysis, product management, quality assurance, and so on.

If the above suggestions are implemented massively on a global scale, we will see an influx of women in the tech world in both technical and non-technical capacities soon enough.

Photo by Andrea Piacquadio from Pexels