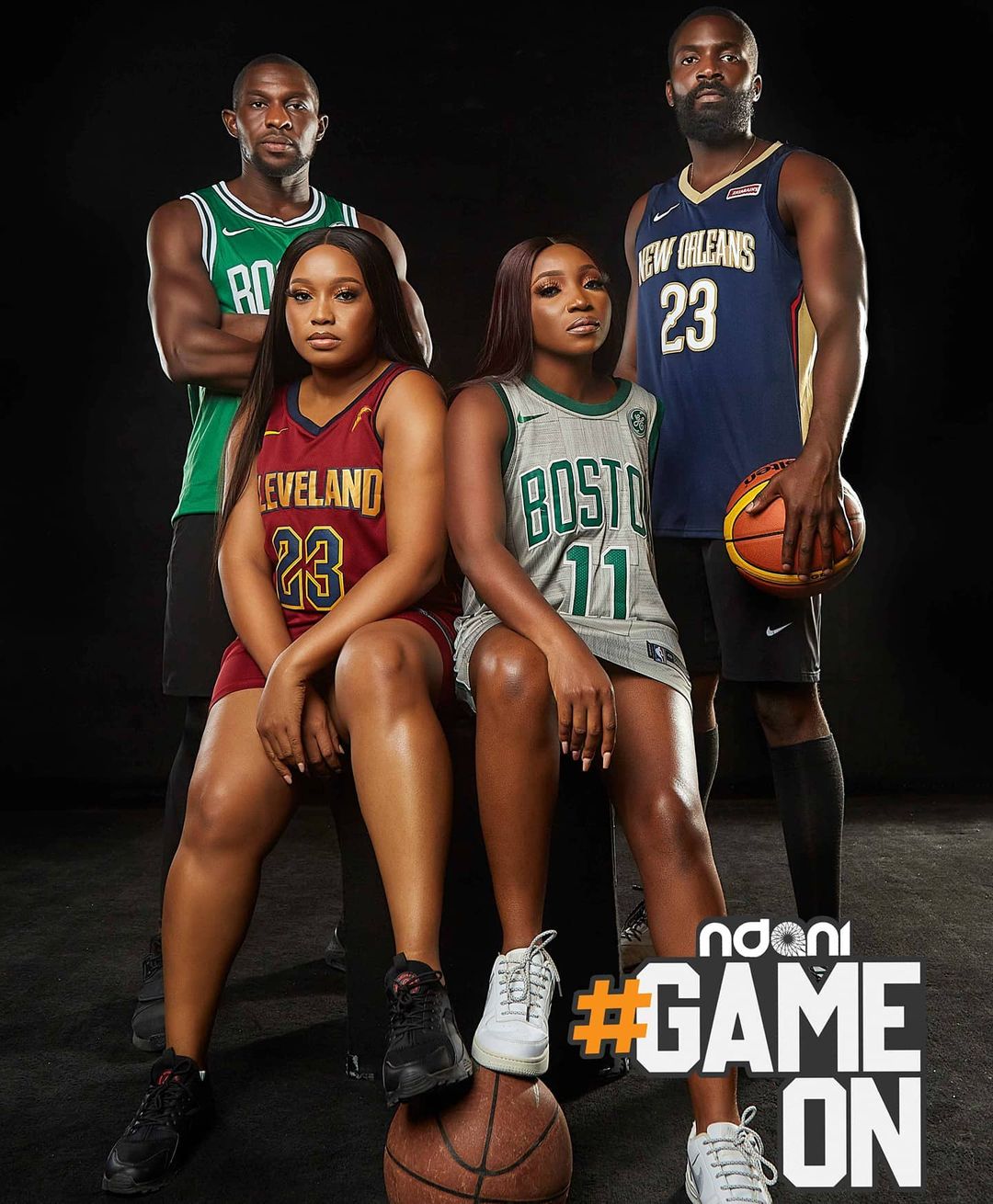 There’s no denying that Ndani TV has the cast and crew that makes television gold.

Announced a few days ago, Ndani TV is bringing an original series titled, “Game On“, starring Omowumi Dada, Ebenezer Eno, Taye Arimoro, Eso Dike, Ian Wordi, Eve Bankong and many others, and Abimbola Craig will be making her directorial debut with this movie.

With such an array of the cast, one thing is certain, Ndani TV never disappoints, and we can’t wait to see the magic Abimbola has been working on.

See the Behind the Scenes of the forthcoming web series.

The post Abimbola Craig is Bringing an Original Ndani Series “Game On” to Your Screens | Here’s Your First Look appeared first on BellaNaija – Showcasing Africa to the world. Read today!.