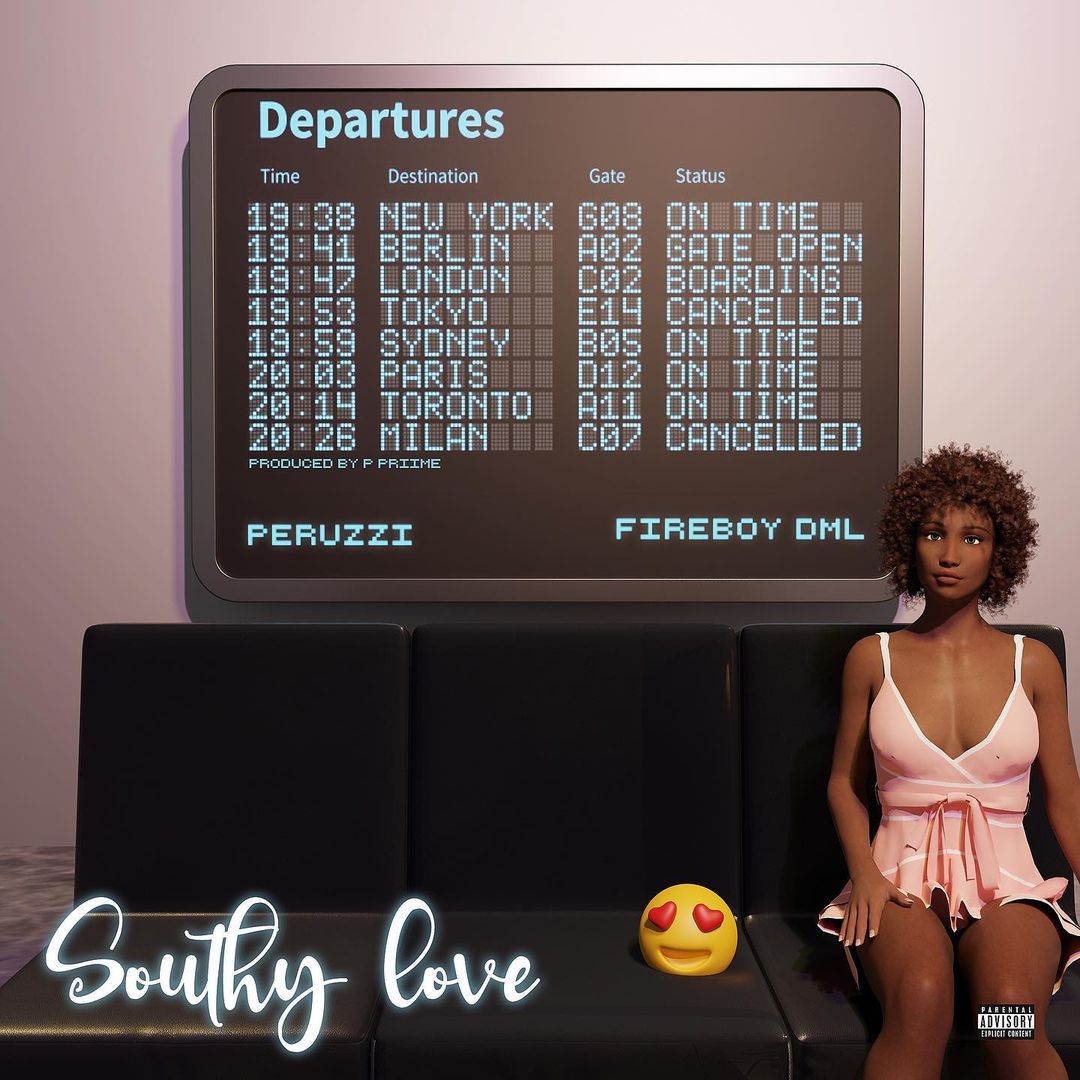 The track serves as a follow-up to his previously-released and Lussh-produced “Isolova.”