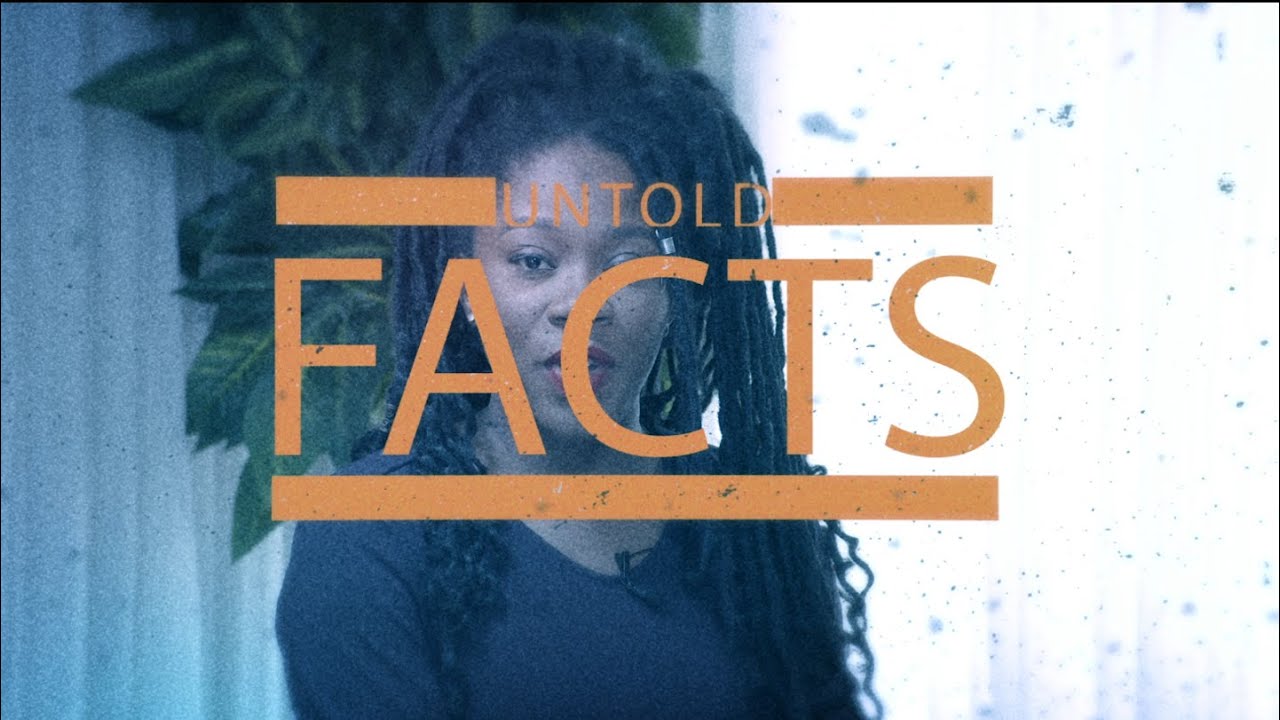 Finally, the fifth season of “Untold Facts” is here!

“Untold Facts” is an online talk show produced by The Initiative for Equal Rights (TIERs), which aims to create and push conversations around human rights issues with a focus on sexual orientation, gender identity/expression and sex characteristics (SOGIESC).

Look out for a new episode every Saturday from December 12th, 2020.