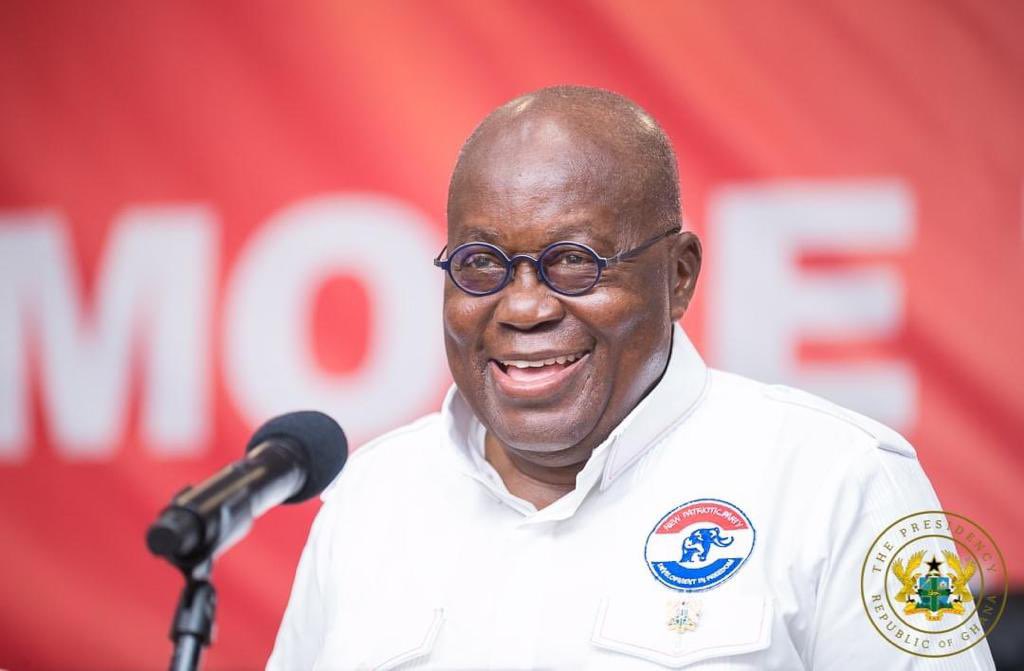 Ghana’s president, Nana Akufo-Addo, has been re-elected for a second term.

Results are said to have shown that he gained polled 51.59 per cent, while his main rival, opposition candidate John Mahama had 47.36 per cent of votes. In total Akufo-Addo polled, 6,730,413 votes whilst John Mahama secured 6,214,889 of the total votes cast.

Declaring Nana Akufo-Addo the winner, Jean Mensah, the chairperson of the Electoral Commission of Ghana, said: “By the power vested in me as the returning officer, it is my duty to announce Nana Akufo-Addo as the president-elect of Ghana”.