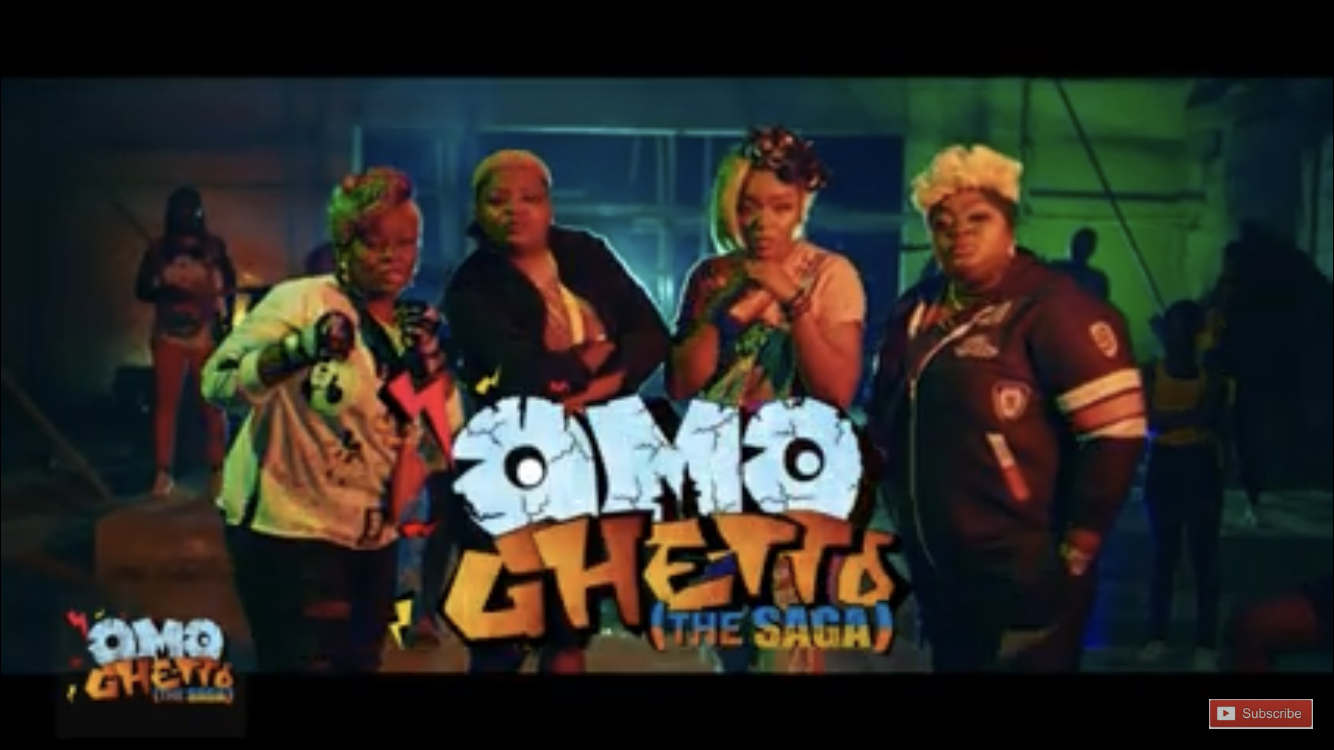 First of all, this is a jam!

SOP Records is excited to announce the release of the “Askamaya Anthem” performed by the leading women of “Omo Ghetto (The Saga)” movie; Funke Akindele-Bello, Chioma Akpotha, Eniola Badmus and Bimbo Thomas, which will be available from the 13th of December 2020.

This original motion picture soundtrack was directed by Jjcskillz.

The song was produced by PuffyTee and the lyrics written by Jjcskillz, Martinsfeelz and Kobi Nwamama. It fuses Hip hop and Afrobeat and calls for everyone who listens to step back, stand tall and anticipate “Omo Ghetto: The Saga”.