How Can Women be Represented Better in News Media?

As the world gears towards gender equality, one of the hallmarks of a gender-balanced country is the inclusion of women in all occupations and in workplaces. Unfortunately, a research study titled, The Missing Perspectives of Women in News,” authored by Luba Kassova and commissioned by The Bill & Melinda Gates Foundation shows that we are yet to achieve gender balance in workplaces, especially in the media sector.

This research examined women’s representation in newsrooms, newsgathering, and news coverage in India, Kenya, Nigeria, South Africa, the UK, and the US and found out that women’s representation in the news has depreciated, if not reversed, in the 21st century. There is a clear marginalisation in all areas of the news media – women are underrepresented in newsroom leadership, gender equality stories are going untold, and men remain the vast majority of quoted experts and sources. 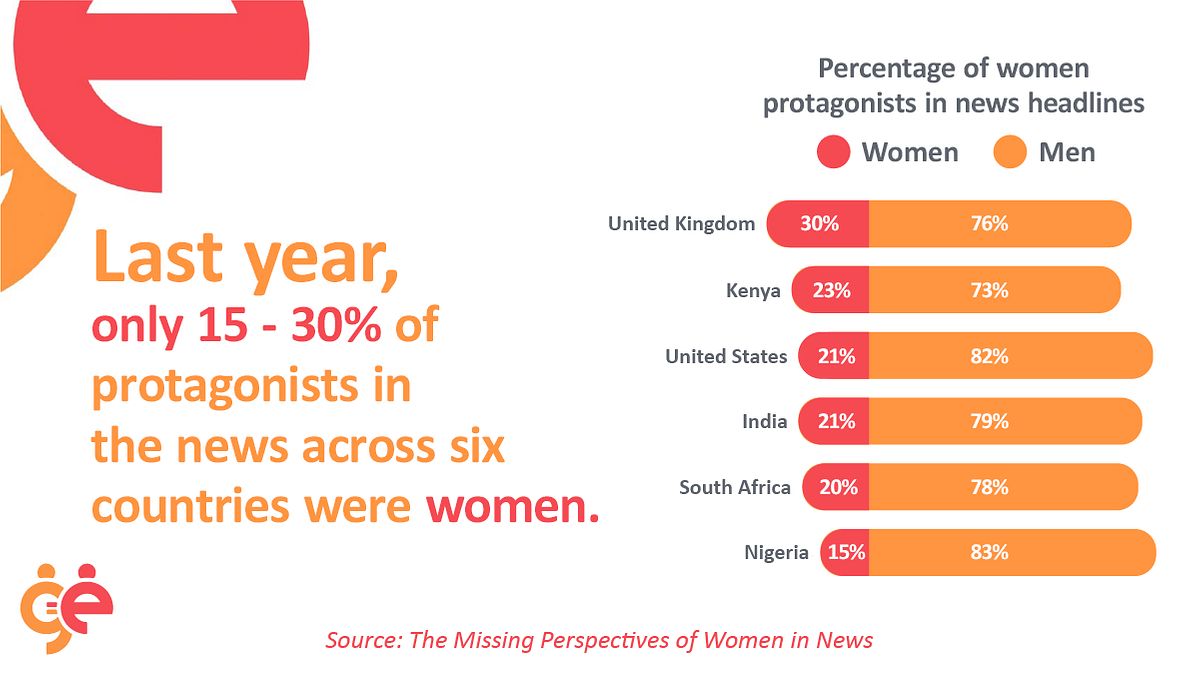 It is worse because, in the last 25 years, we have had an increasing number of women in leadership roles in national parliaments, still women’s voices are being suppressed, and the news media isn’t doing enough to make their perspectives heard in the news. In many media organisations, the opinion of women protagonists in the workplace is drowned out by up to 6 men. Women are on the margins of news across the whole news cycle; news decisions are made mainly by men, news features significantly more men and is consumed more by men.

These issues are particularly clear in 2020. Despite leading some of the most successful COVID-19 response and recovery efforts, women’s expertise isn’t amplified in the news. A report titled, “The Missing Perspectives of Women in COVID-19 News, shows that although women are disproportionately affected by the economic, social, and political impacts of COVID-19, the coverage of the virus remains dominated by male voices. 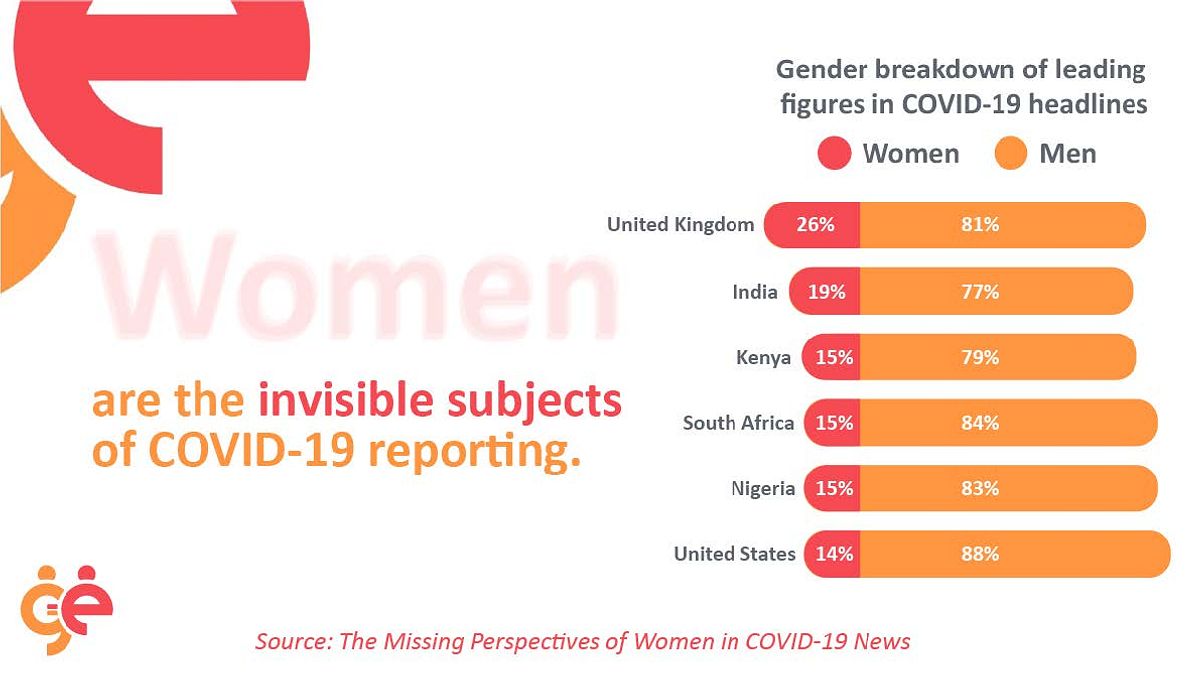 Women are significantly impacted by COVID-19, yet under-reported in the news. There is a substantial bias towards men’s perspectives in both newsgathering and news coverage of the pandemic, spanning across all regions. This bias operates against a backdrop of women’s political underrepresentation in the COVID-19 response in these countries, as well as the unique socioeconomic, health and psychological challenges that women face globally.

Women are invisible subjects of COVID-19 reporting. For instance, for 6 weeks during COVID-19, more than 99% of all news stories did not address gender equality. The absence of women’s perspectives in COVID-19-related news coverage means that women have limited influence over the framing of the crisis in the news and consequently, limited influence over policy decisions.

Women are more vulnerable to the socio-economic fallout from COVID-19, and yet the news media rarely covers this. As a result, women are at ever-greater risk of being further marginalized amid the most significant global health crisis of our lifetimes 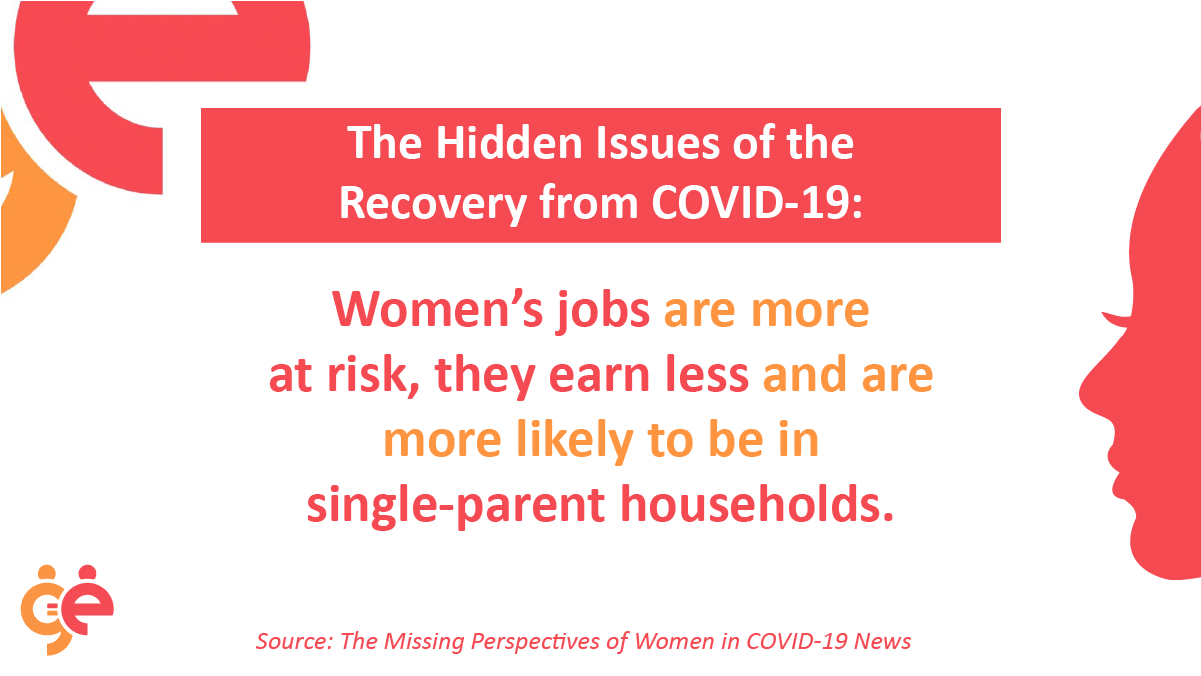 How can the news media help lead this change? 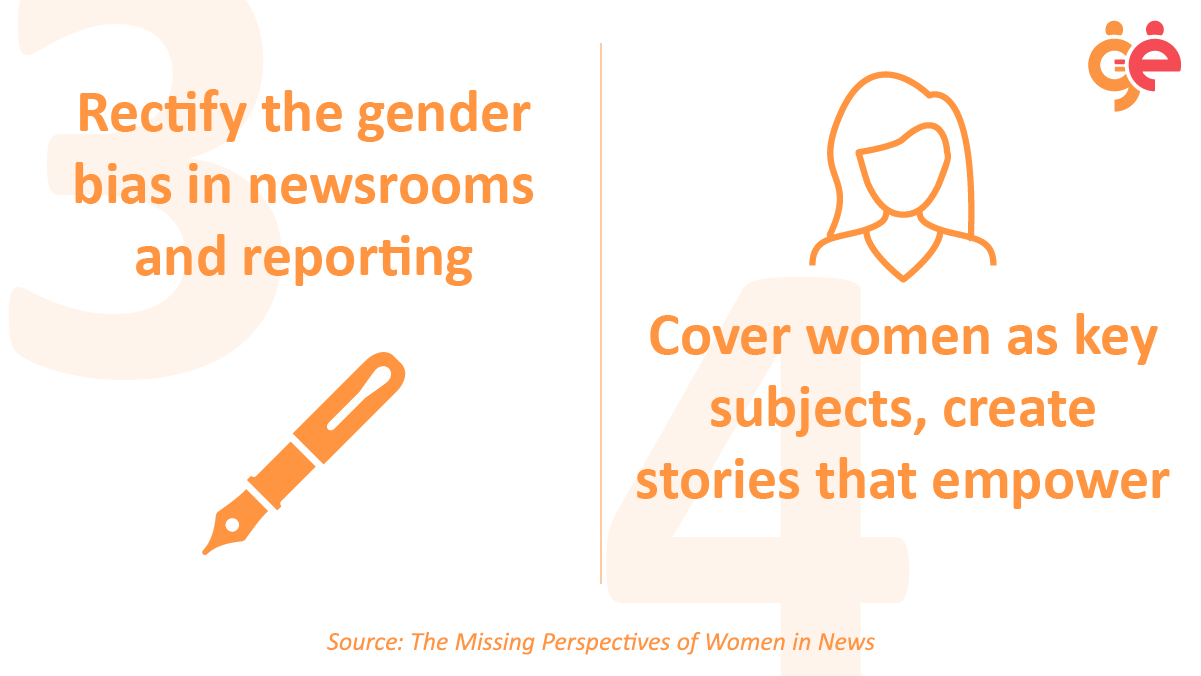 For us to live in a progressive world, gender-parity is non-negotiable. Women have to be duly represented in every occupation and at all levels. Women should have equal opportunities as their male counterparts, their plights have to be amplified and their expertise must be considered.

News media can help lead this change by: 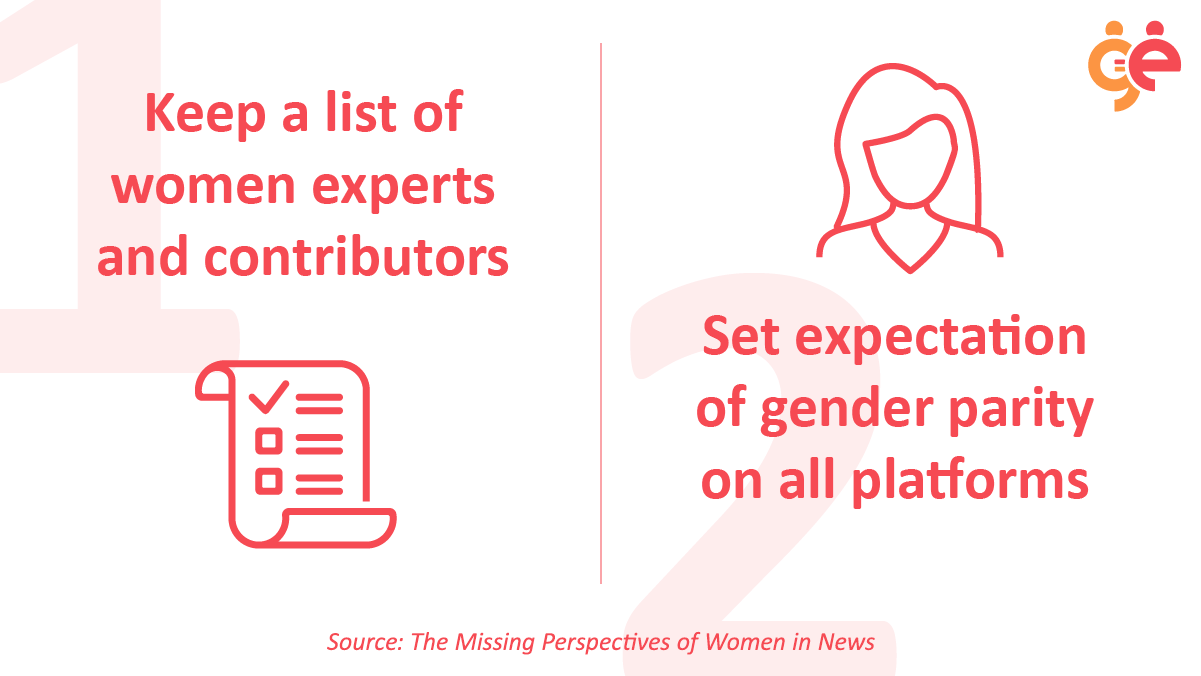 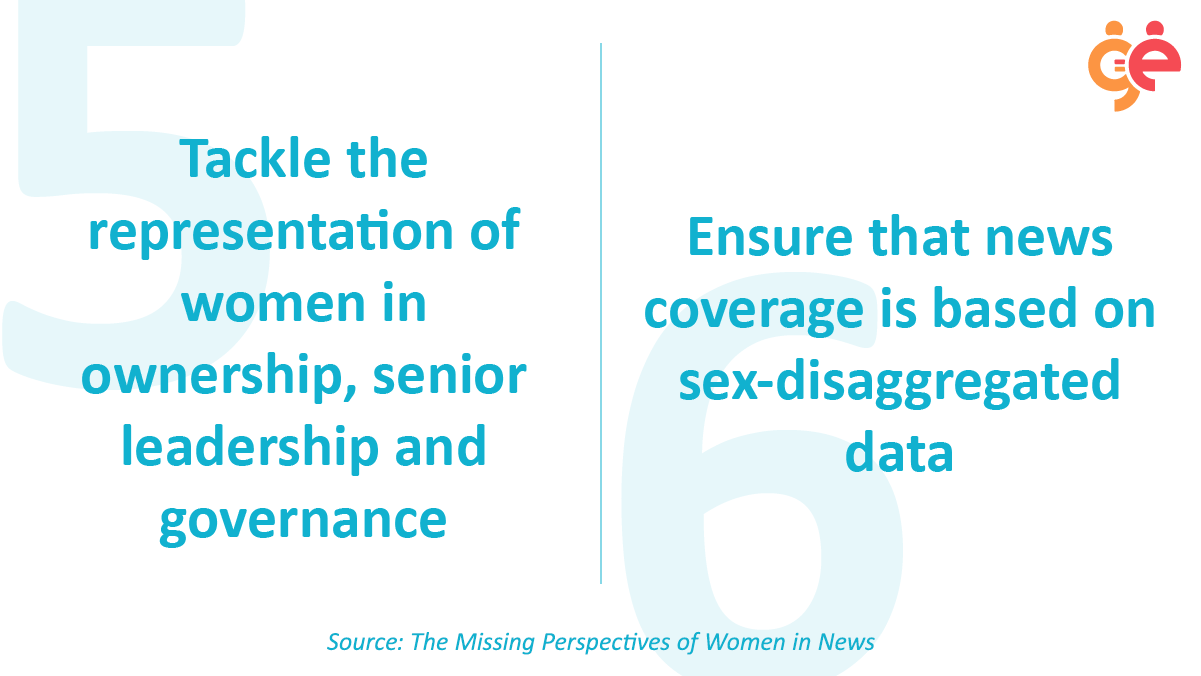 The post How Can Women be Represented Better in News Media? appeared first on BellaNaija – Showcasing Africa to the world. Read today!.