Who Was the Bridget Bema of Your Primary/Secondary School? 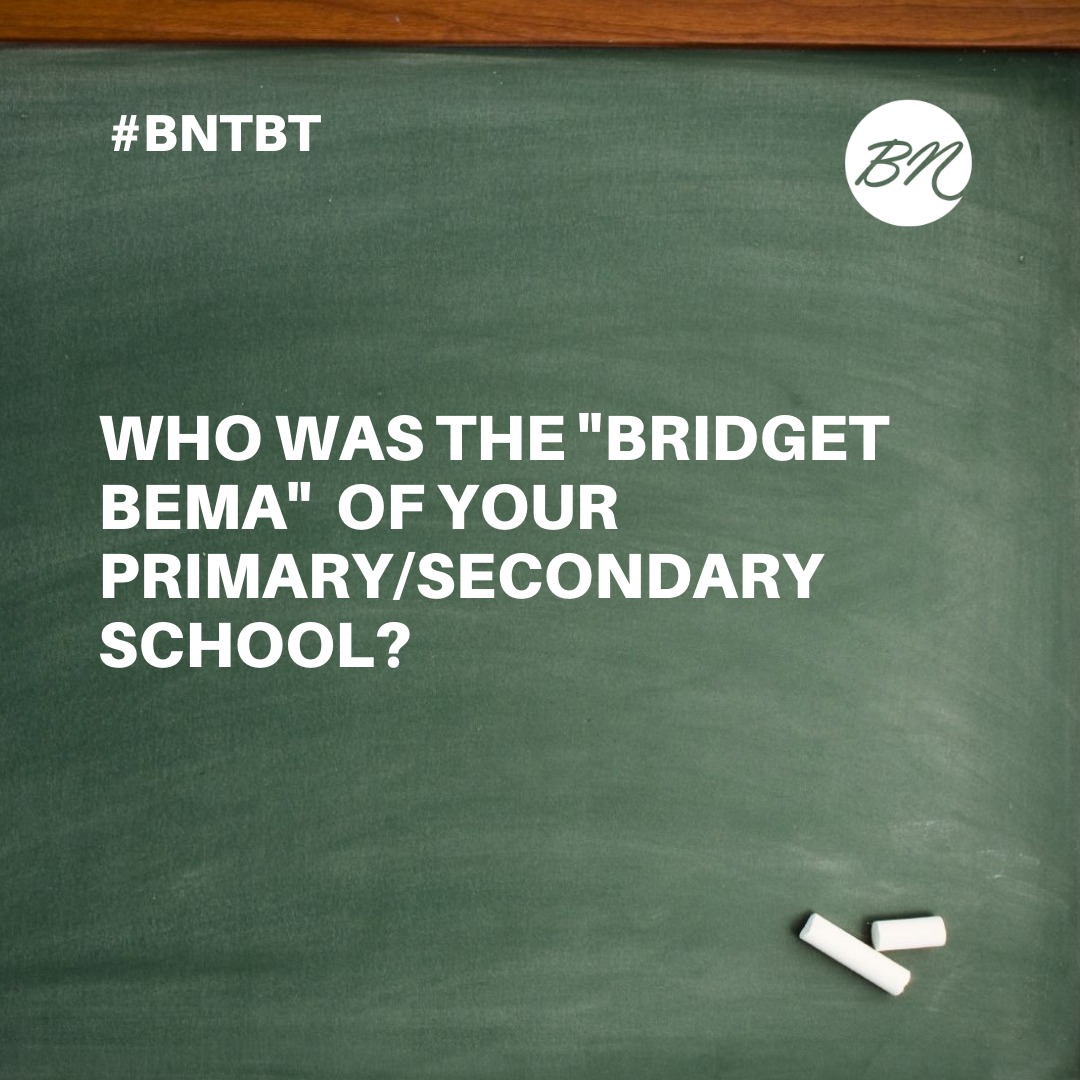 You probably have seen the video of a school-girl, Bridget Bema, being called out for multiple offences in her school, by a school administrator.

If you don’t already know who the legendary Bridget Bema, here you go: She’s a Kenya content creator who is also the younger sister of rising Kenyan comedian, YY.

The funny video has seemingly resonated with many, as it accurately captured a side of every student’s experience. But really, who was the Bridget Bema of your Primary or Secondary School?

Check out these hilarious tweets

I was #BridgetBema back in primary school. Finished as the Head Boy! 🙌🏾 https://t.co/HCcDSU3THi

Yes @shattawalegh was the same as Bridget Bema when he was in my class… I used to Cain him twelve times a day… 🤣🤣🤣 #BridgetBema #Shattawale #Ghanaians #ATeacher #Nanahaswon pic.twitter.com/fGcr4O71F1

You’re bad but are you Bridget Bema? The only person who truly understands the concept of go hard or go home. 👑 #BridgetBema pic.twitter.com/vYyJ4bxifU

If we check well, Bridget Bema might just be related to Indaboski😁#BridgetBema pic.twitter.com/L7W1BHzkTB

The post Who Was the Bridget Bema of Your Primary/Secondary School? appeared first on BellaNaija – Showcasing Africa to the world. Read today!.