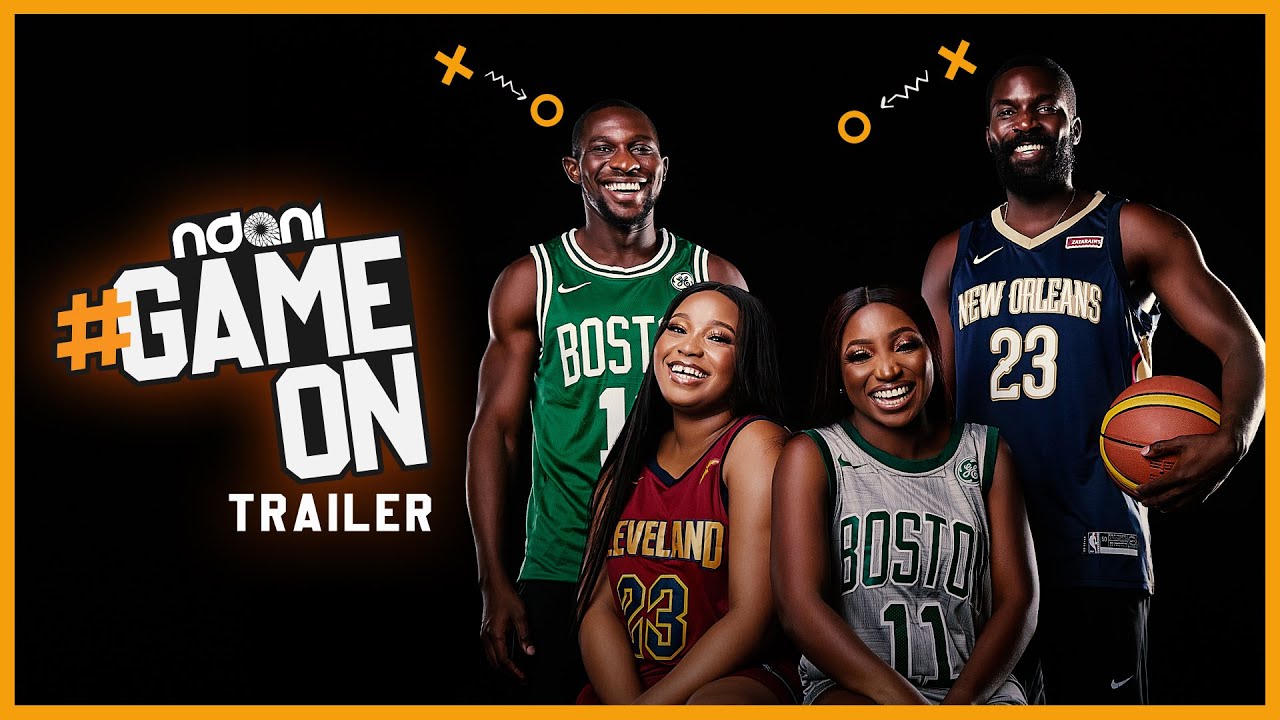 Love was all they thought they needed until the games began.

Here’s the trailer for “Game On“, an original Ndani TV series scheduled to premiere on December 17, 2020.