New Video: Simi feat. Ms Banks – There For You 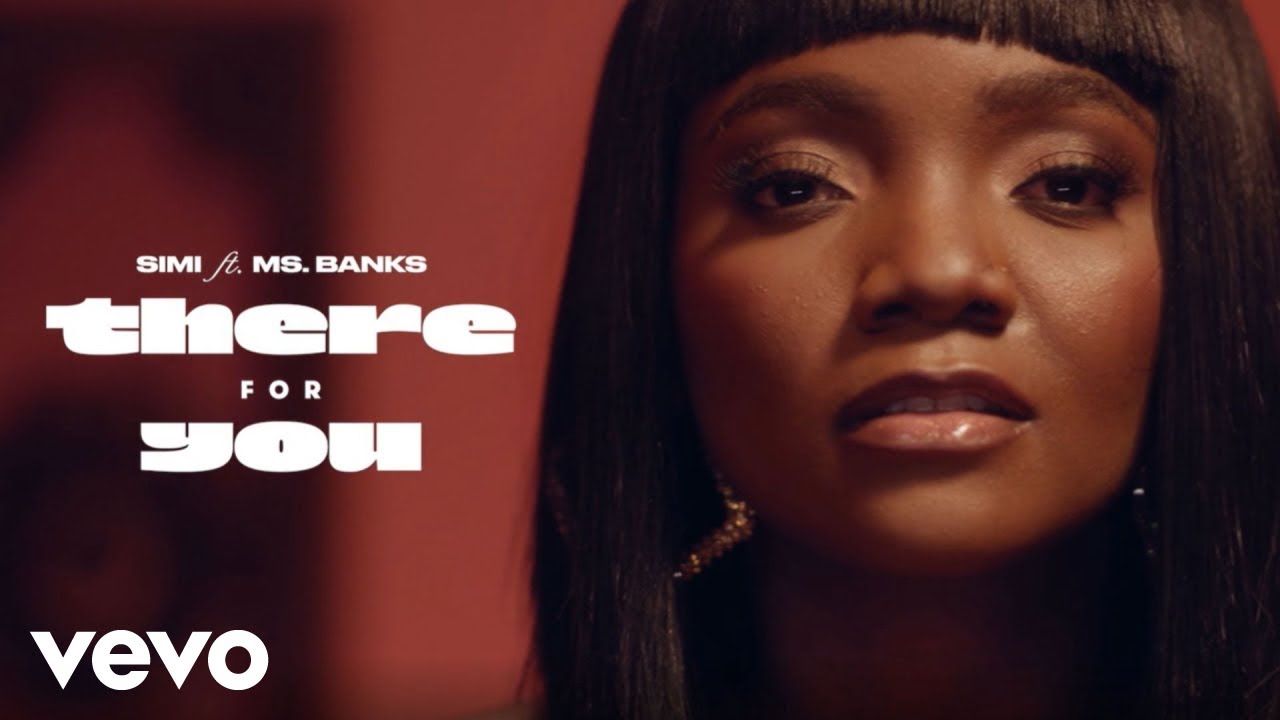 After the successful release of “Restless II” EP, Simi serves up the visuals for “There For You” featuring Ms Banks.

The extended play comprises of 6 tracks, including the previously released “No Longer Beneficial.”

The post New Video: Simi feat. Ms Banks – There For You appeared first on BellaNaija – Showcasing Africa to the world. Read today!.