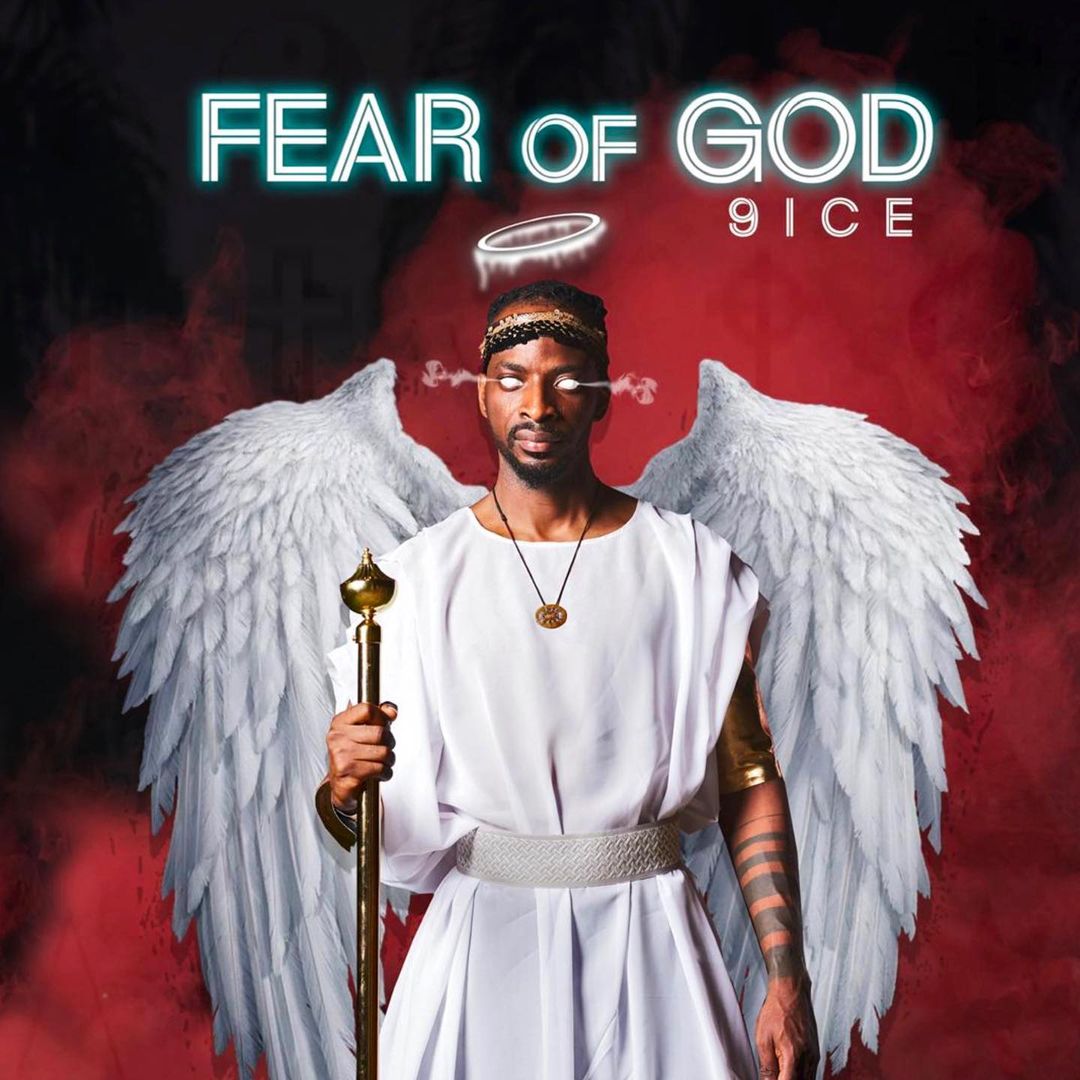 Indigenous music veteran, 9ice aka Adigun Alapomeji has released his second project in 2020 and it’s tagged “Fear Of God“.

This new album houses 9)tracks with no guest appearance. A follow-up to “Tip Of The Iceberg“, which was released in May.

Listen to the album here: