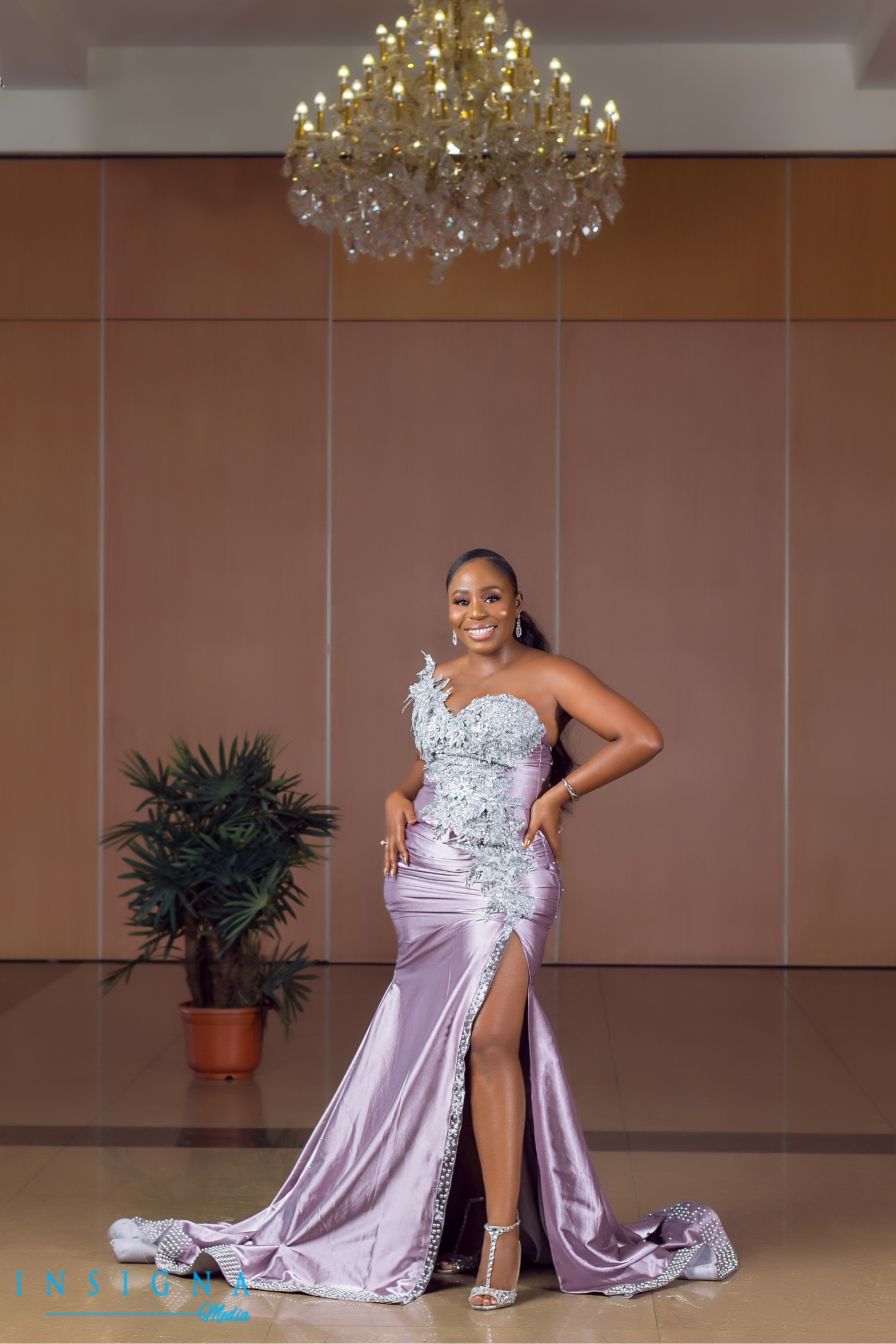 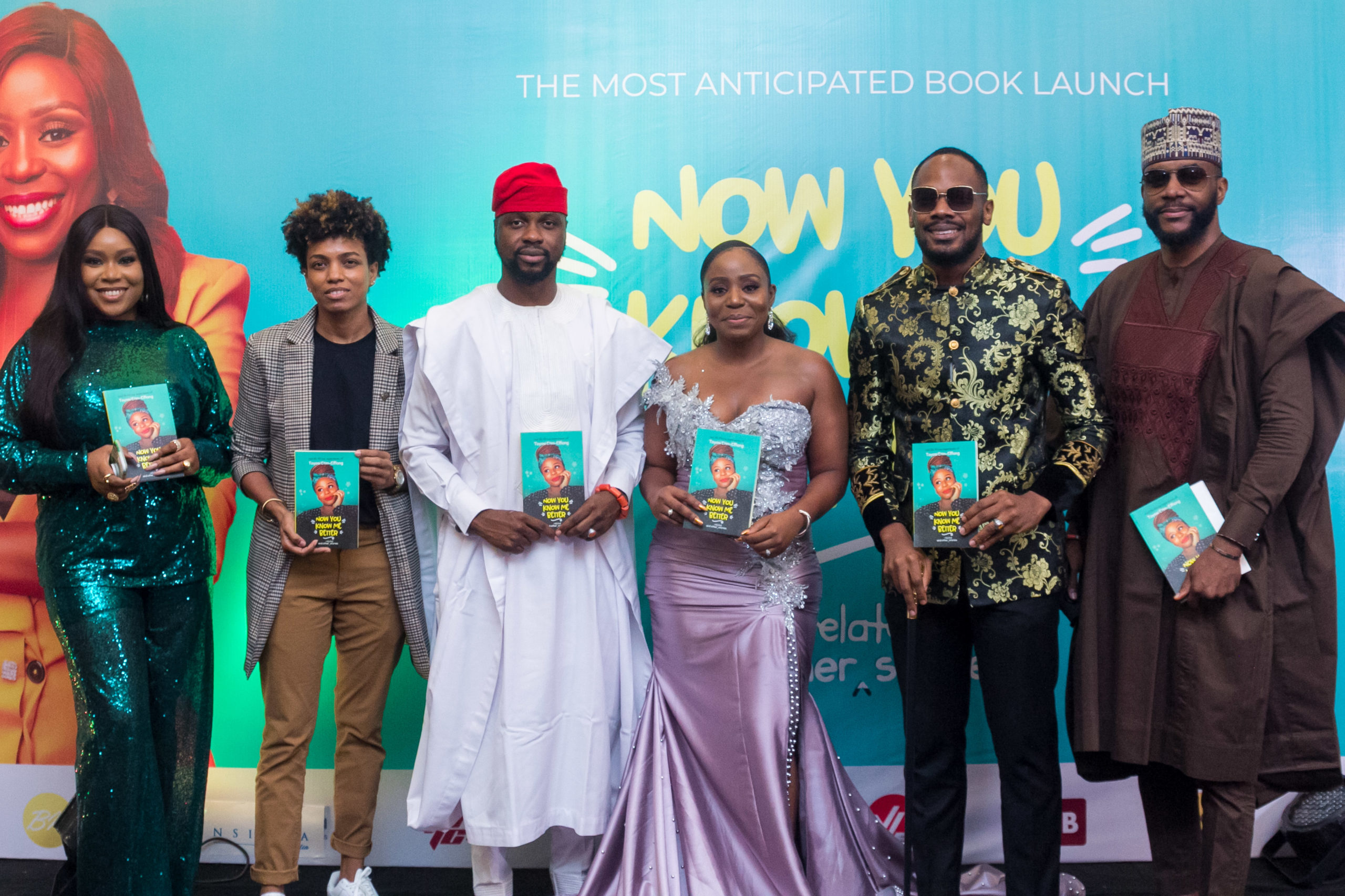 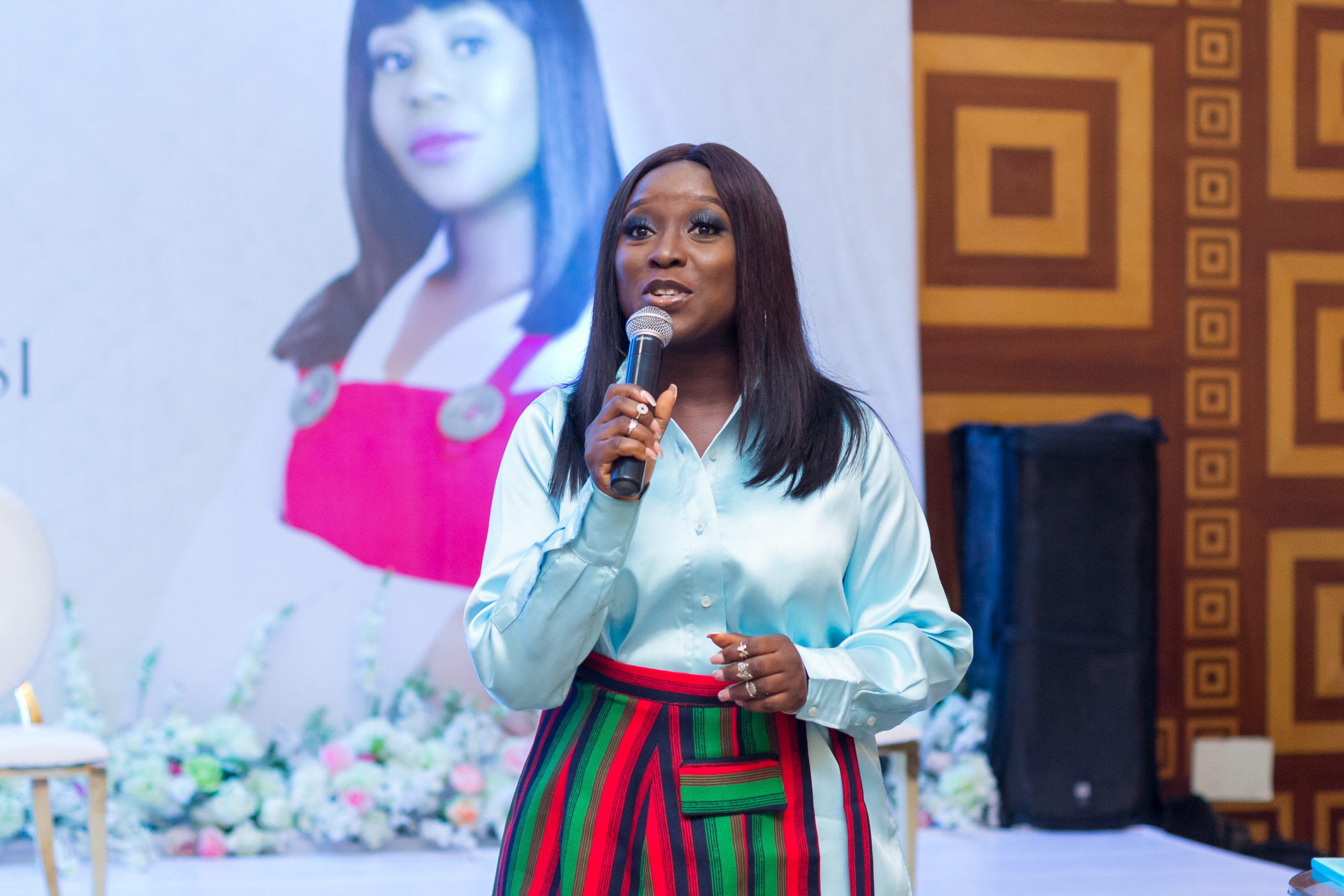 Hosted by Olive Emodi, the event opened with an opening prayer by Pastor Adeolu Adefarasin and the national anthem by DJ KScratch. 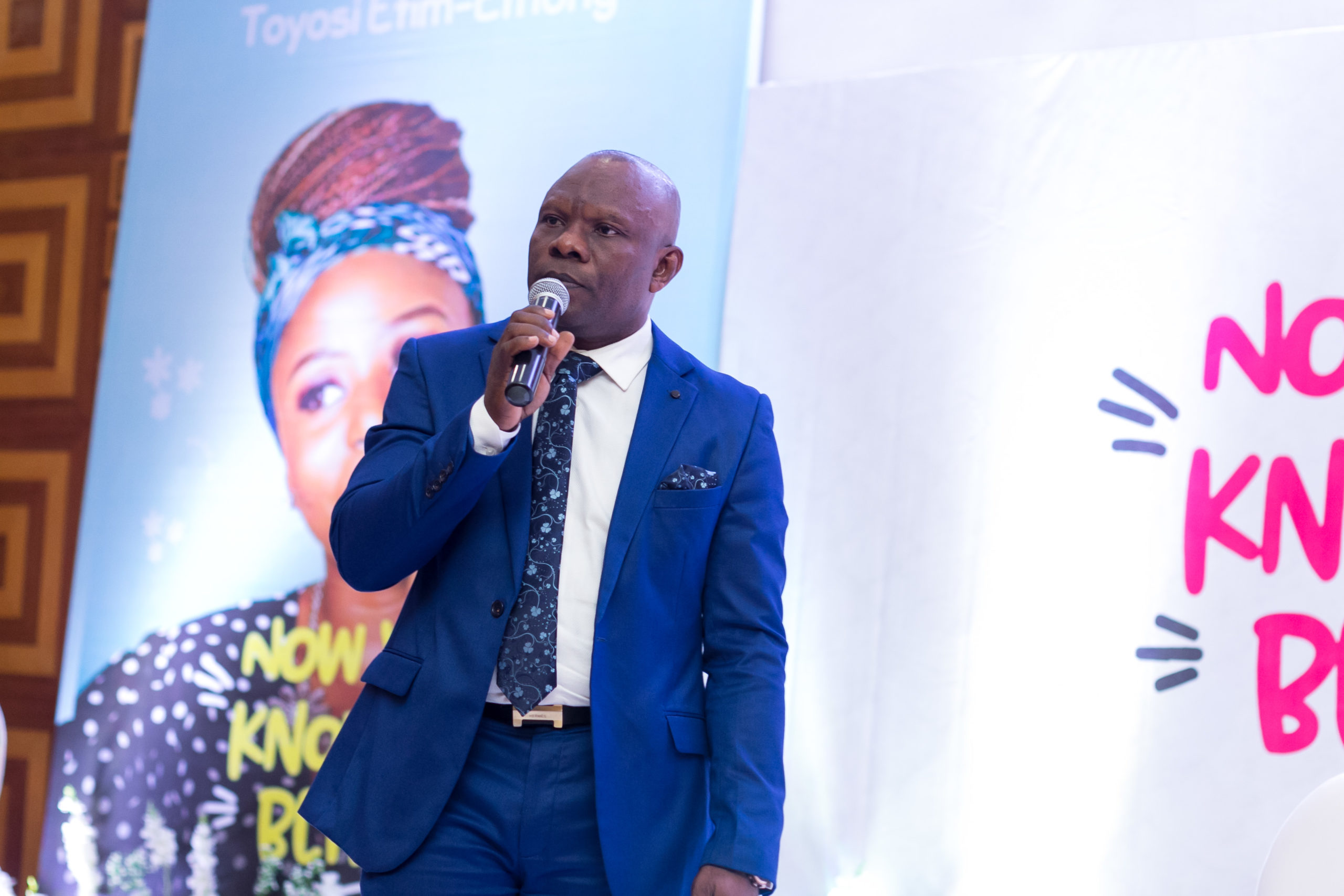 Adebola Williams unveiled the book as he read from Chapter Two titled, “My Father is Dead”, captivating the crowd as he channeled the emotions of the chapter. 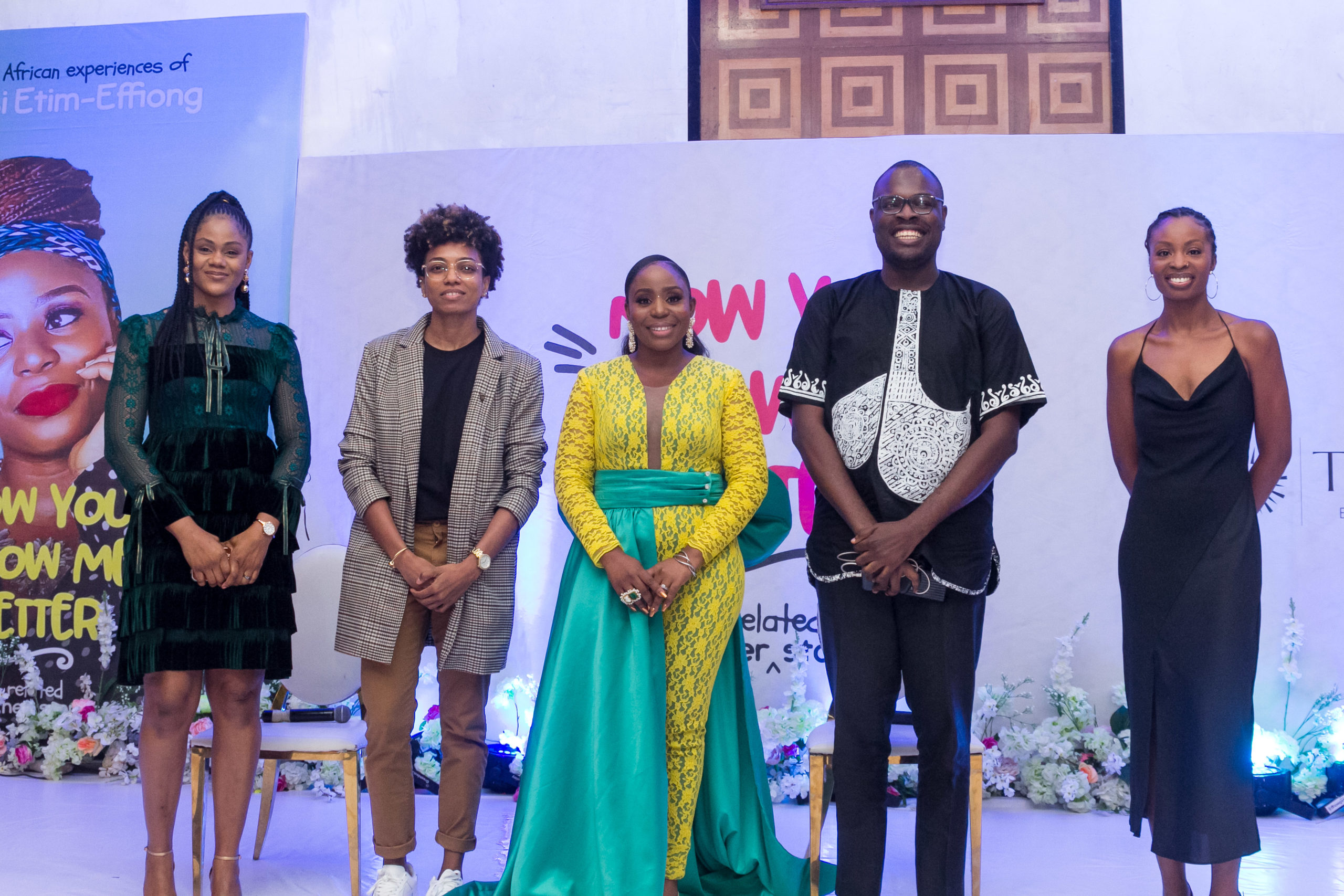 There was a panel session moderated by Lamide Akintobi. The panelists were Busola Dakolo, Adaora Mbelu, and Chude Jideonwo. The panelists did justice to the topic of discussion: Preserving Your Identity Amidst The Noise in a Digital Age, by sharing from their personal experiences which even made it more obvious that ‘Now You Know Me Better’ is more than just a book about the author but a book for every African who desires to embrace their stories, as they should. 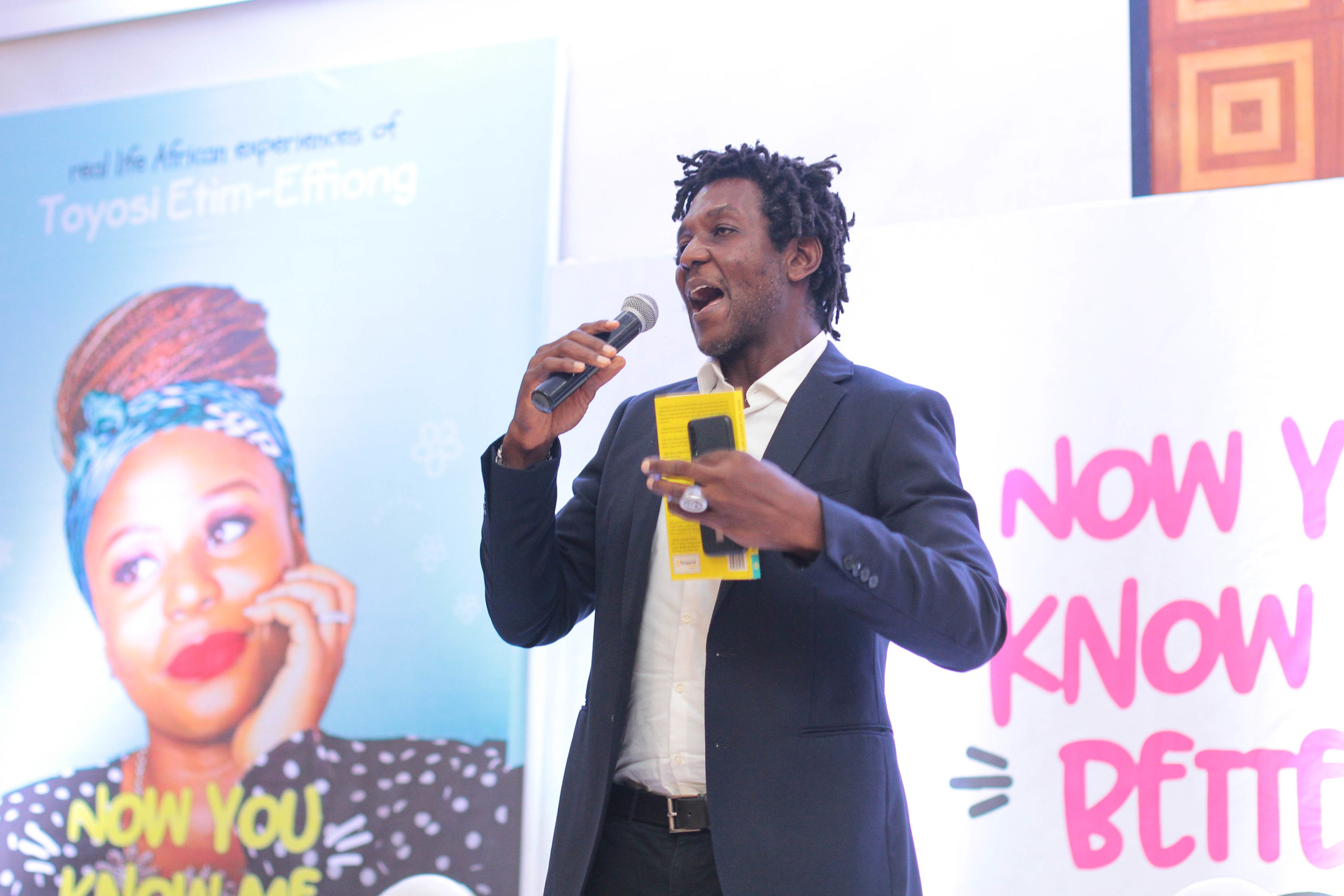 What is a book launch without a book review? The Book Now You Know Me Better was reviewed by Jude Idada, the winner of, 2019 NLNG Prize for Literature. He shared his personal experiences with the author and explained that the book has given him more perspective on how the author has become the strong woman that she is today. 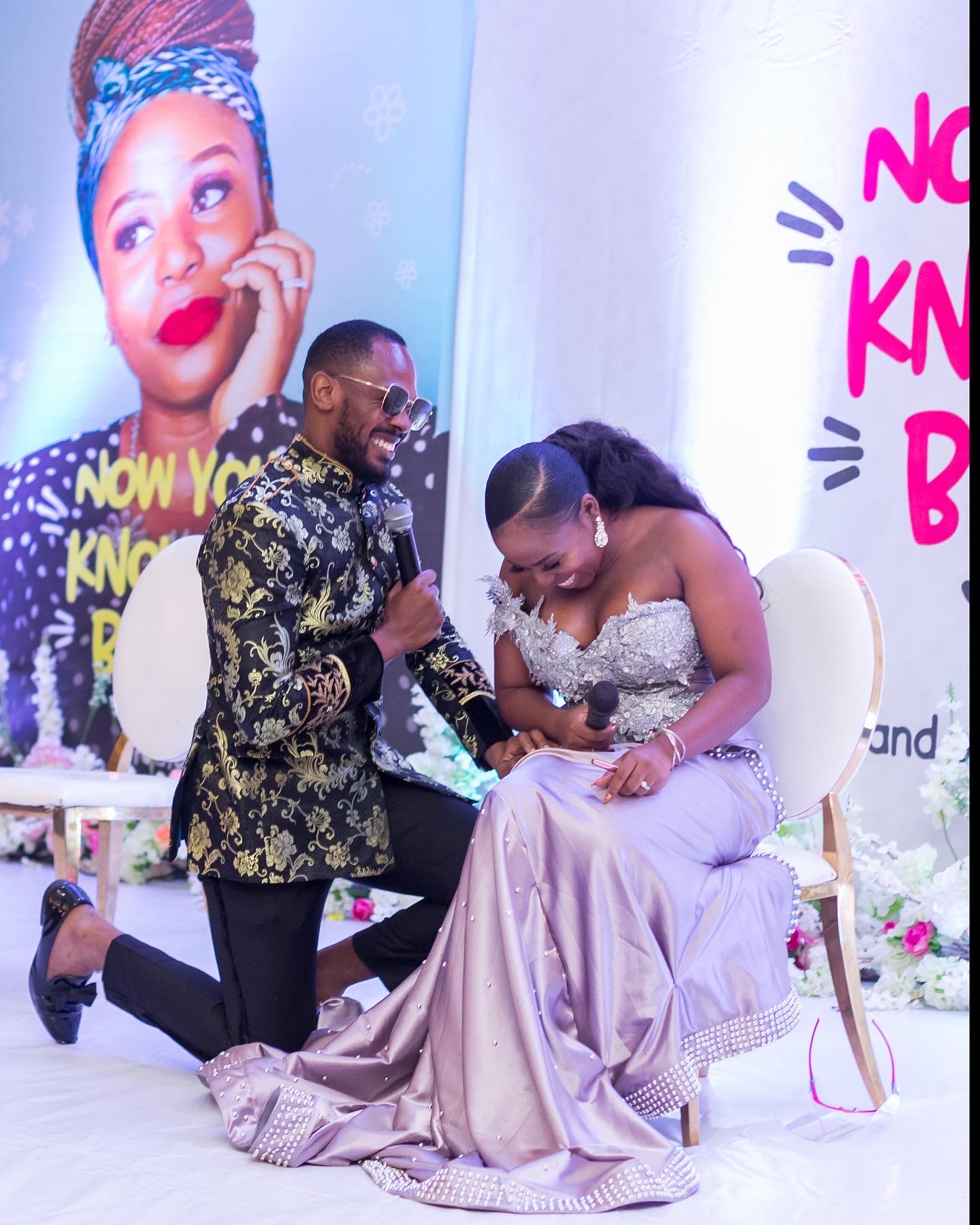 Afterward, the Author’s husband, actor, and Filmmaker Daniel Etim Effiong shared about the journey of watching his wife write this book and how proud he was/is that the book is finally here for the world to read. In his words; ‘I am so proud, not because my wife has written a book, but because she has come up with a brilliant work of art’. 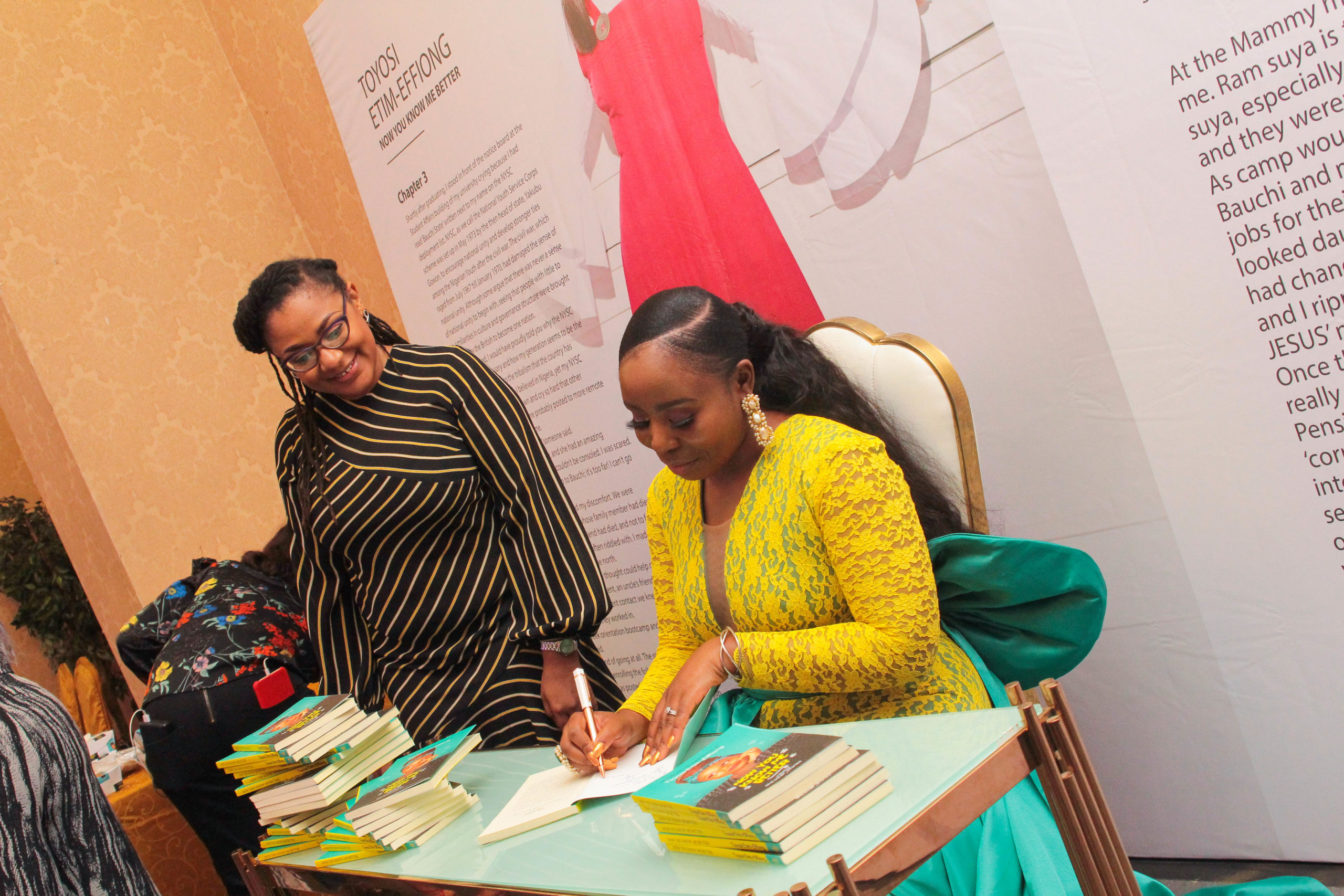 Seeing that the book tells an African story, there was a session for the mothers, who are also characters of the book. The author’s mother, Temitayo Phillips, expressed her gratitude to God after which she commended the precision and accuracy of the author in documenting the events that have shaped her life thus far in the book. 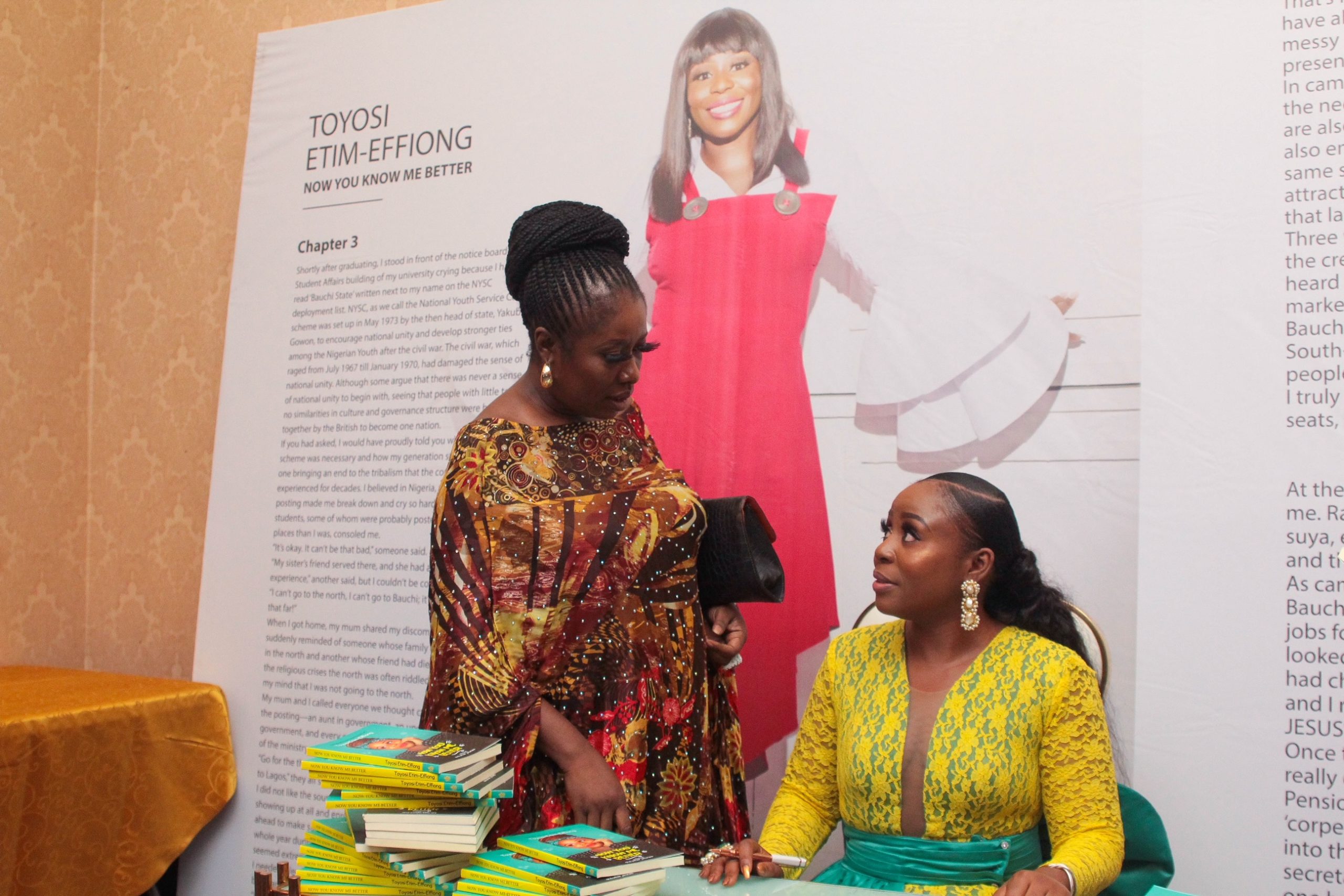 Labo Ademola, former Head of Service of Lagos State and the author’s aunt, commended her for honoring her father’s memory and making the family proud.

Entertainers of the day were songstress Kaliné who charmed the guests with her incredibly magical voice, and spoken word artiste Torpedo Mascaw, whose performance left people enthralled. 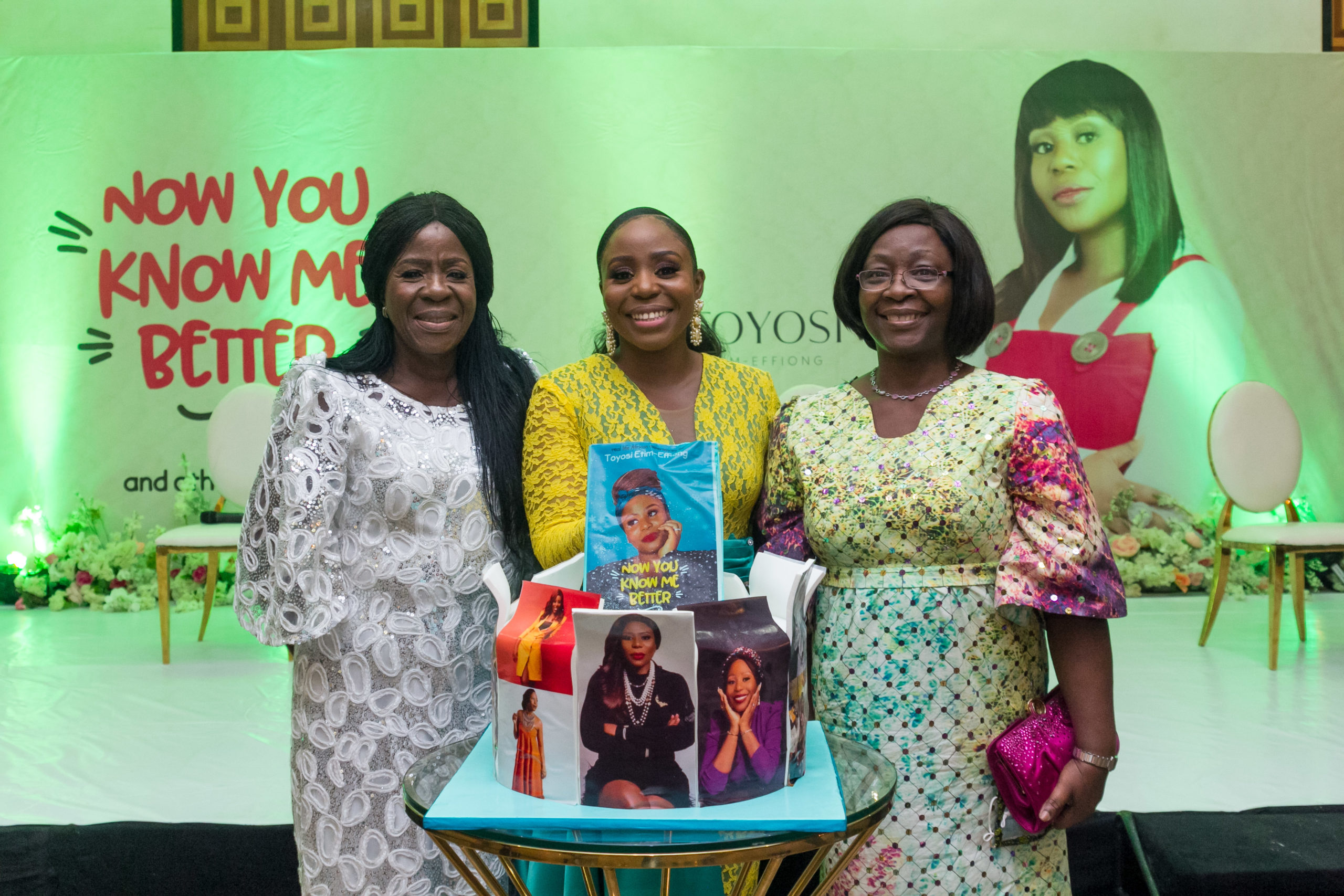 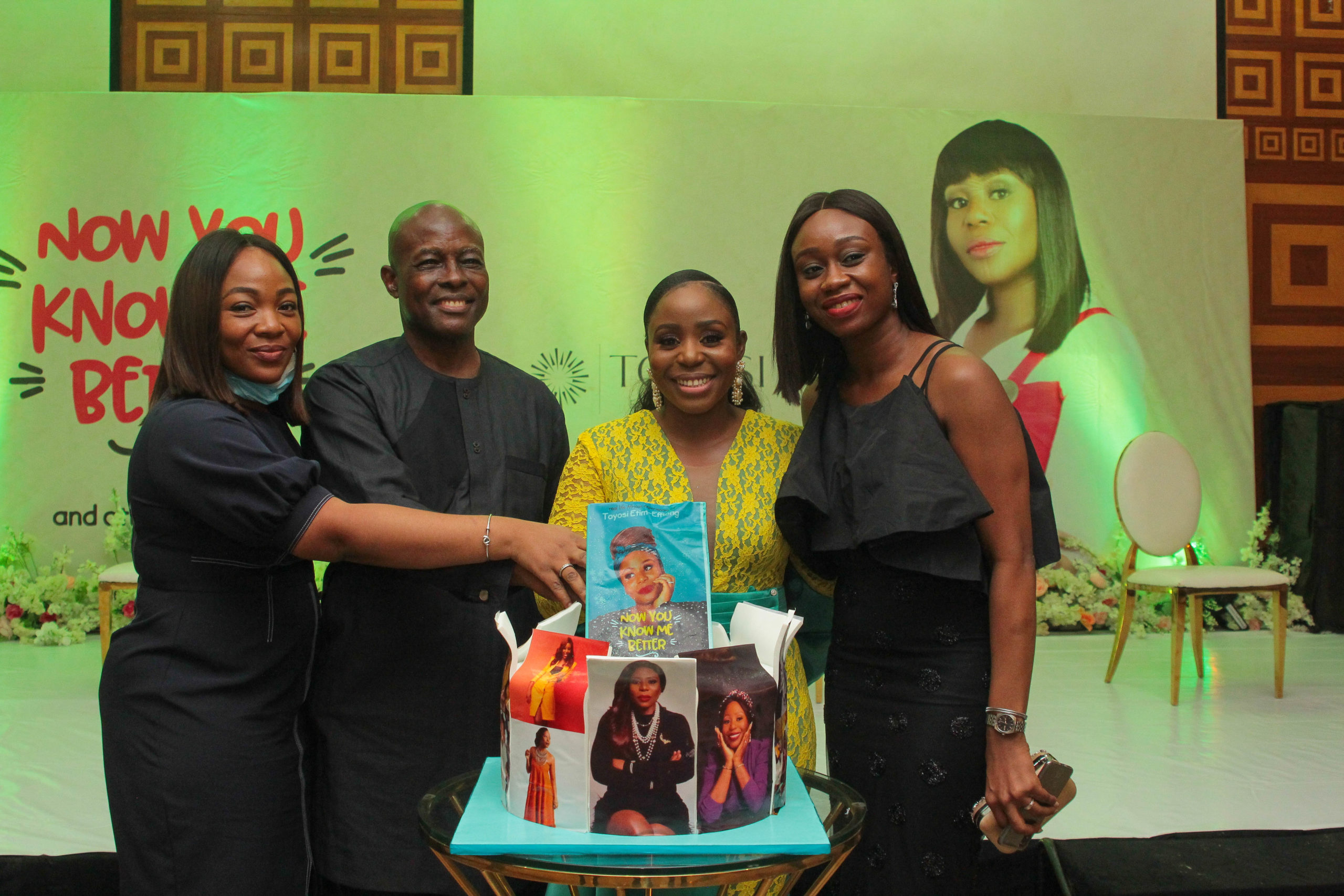 Right before the cutting of the beautiful cake made by Bakendale, the author thanked the Sponsors of the event; Malta Guinness, IPC events, Femperial Publishing, Loaf Mummy, Mactay Consulting, Insignia Media, Linda Ikeji Blog, ThatGoodTapioca, BellaNaija and JustBrandIt for their generosity and commitment to the success of the event. The author further thanked her husband, the panelists, the host of the event, her in-laws, family members and everyone who took out time to be at the event. 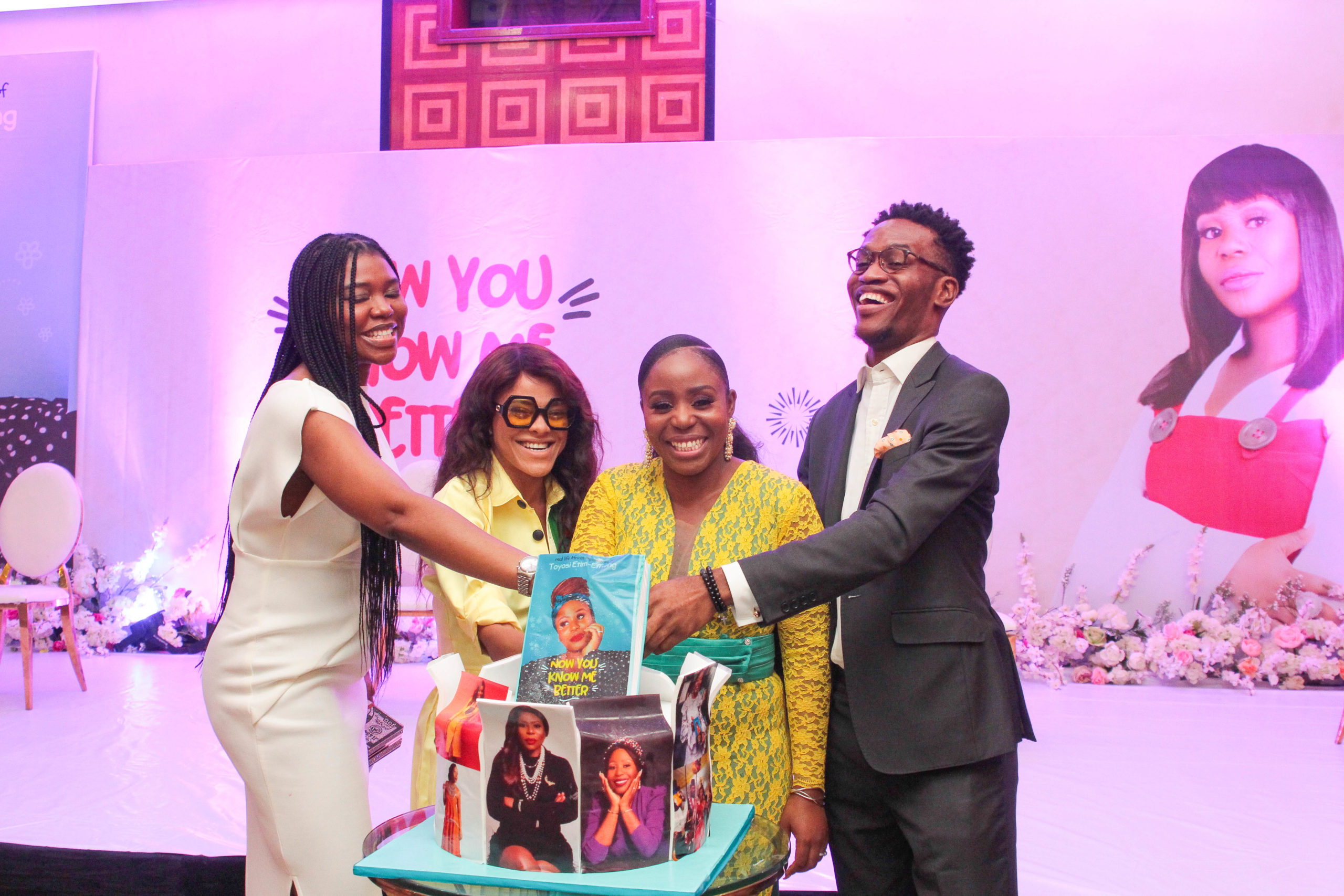 Most importantly, she gave her thanks to God Almighty, who according to her, is the reason she can tell her story. 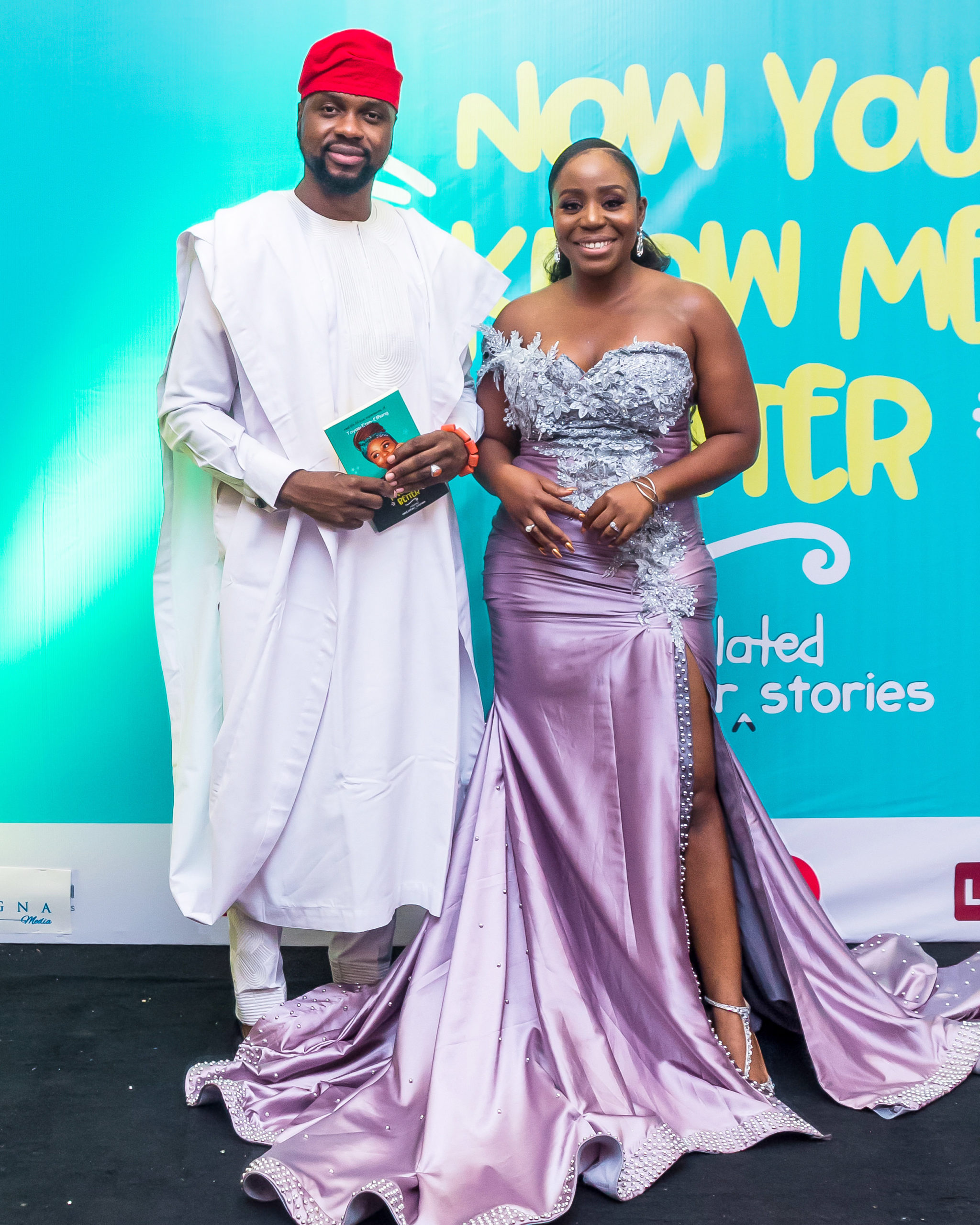 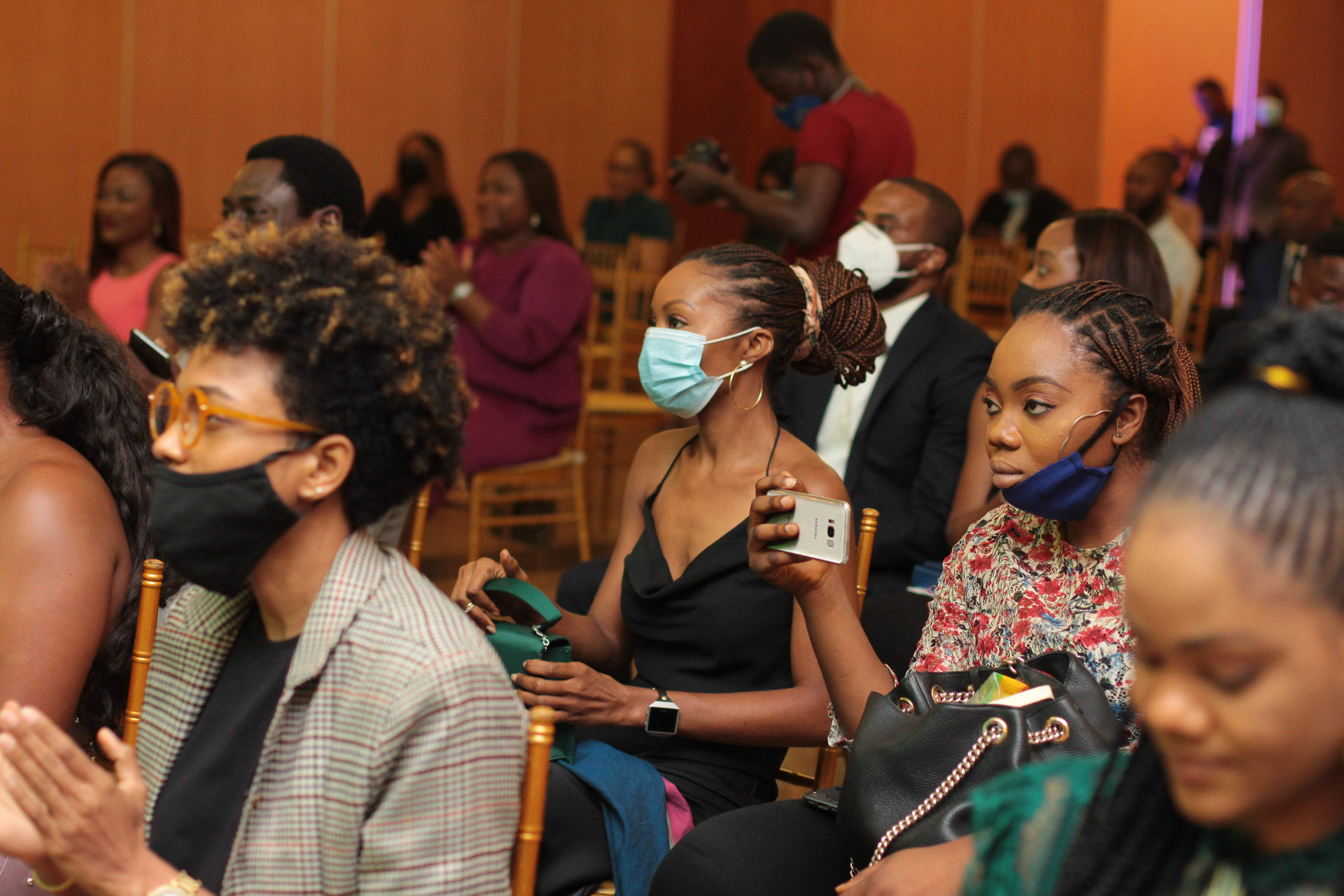 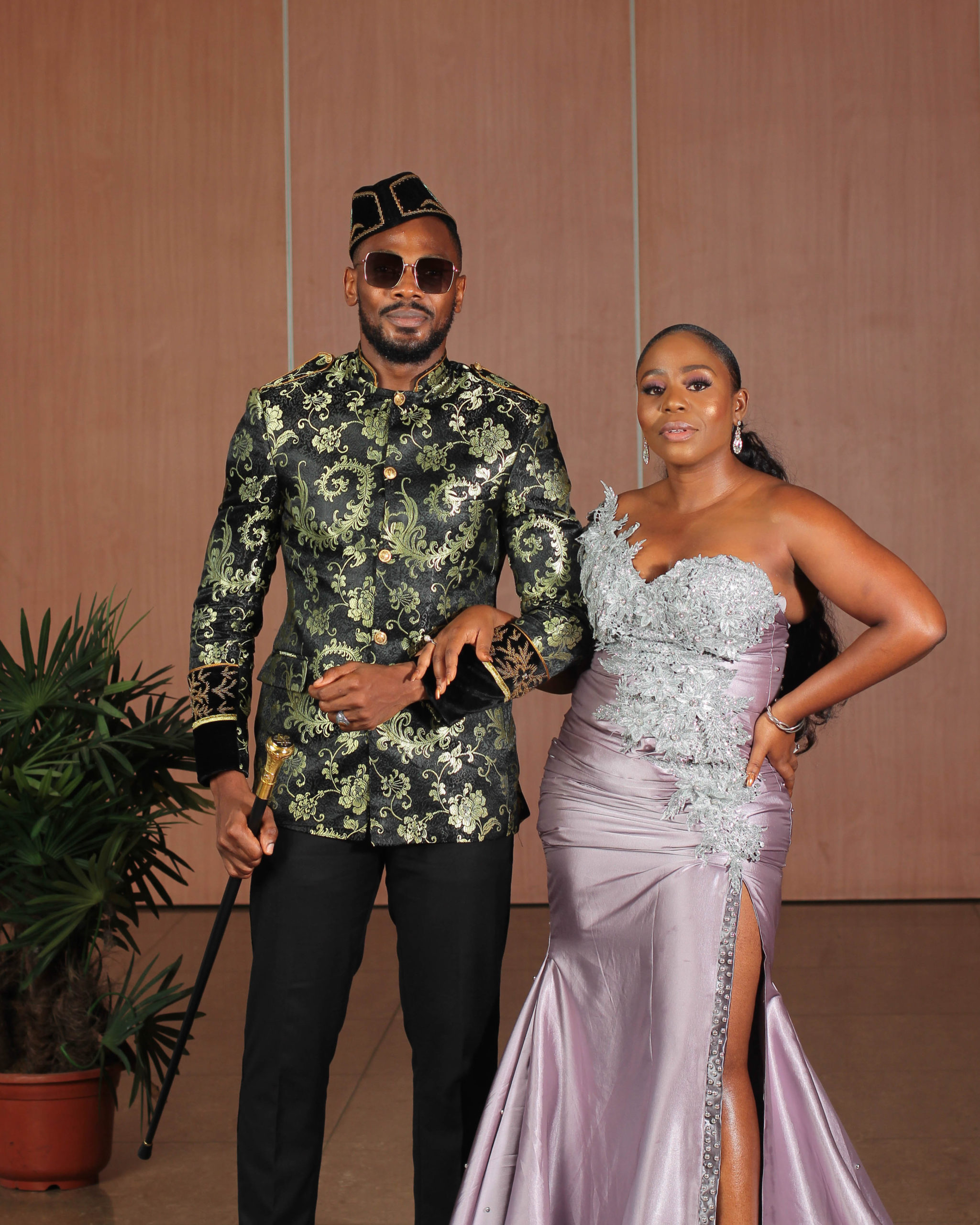 The book was published by Femperial Publishing and is now available in bookshops nationwide, on Amazon and Flutterwave at bit.ly/nowyouknowmebetter 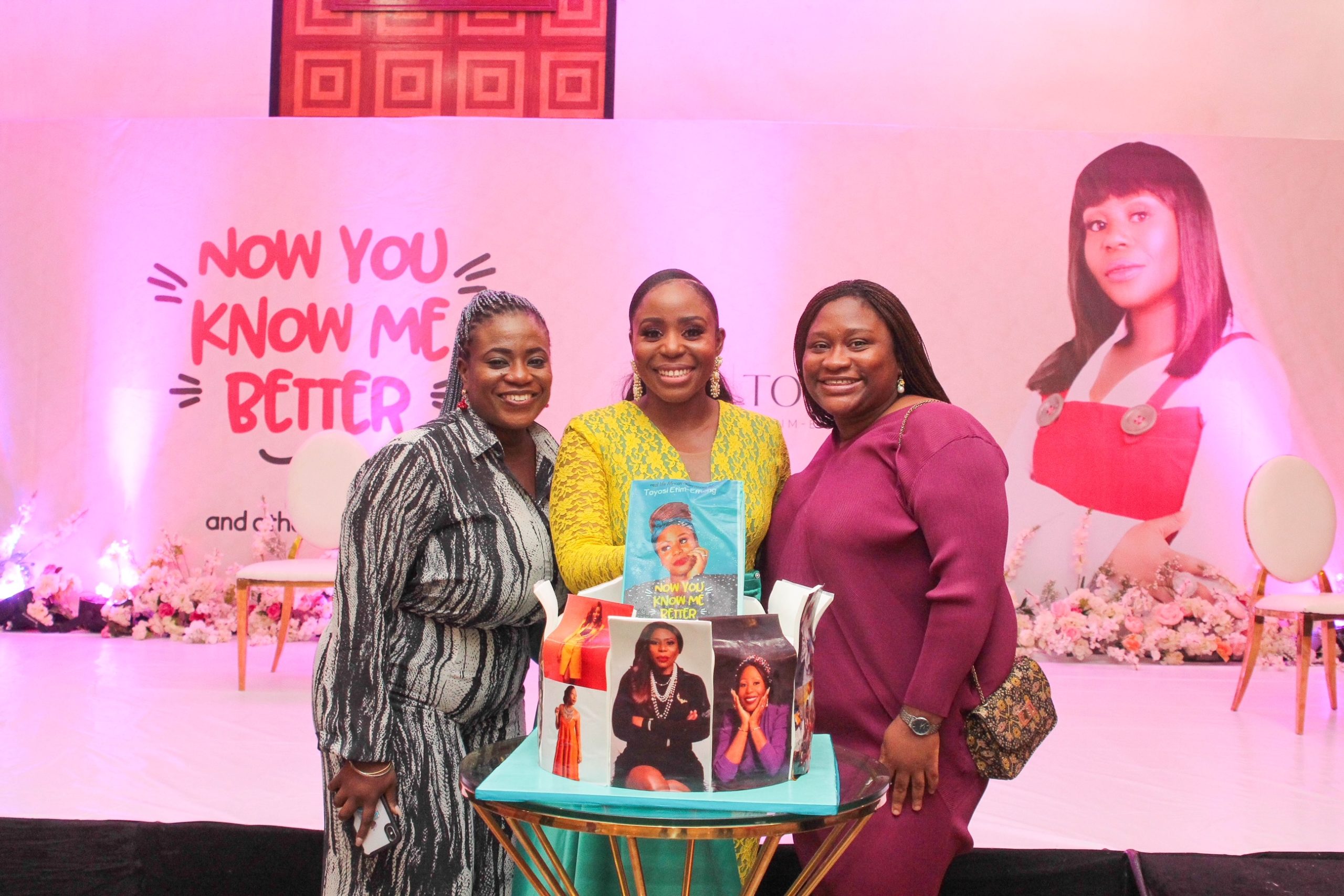 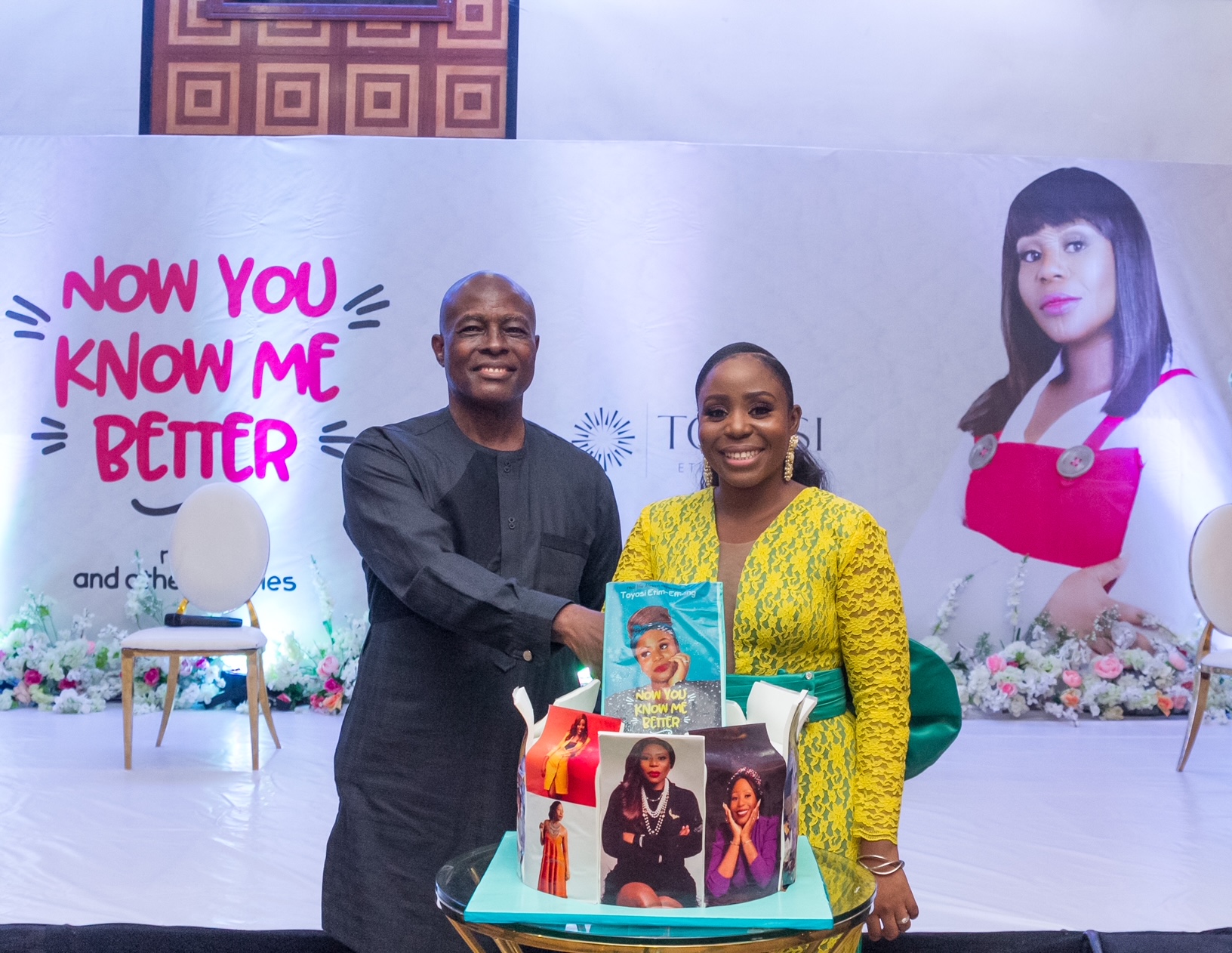 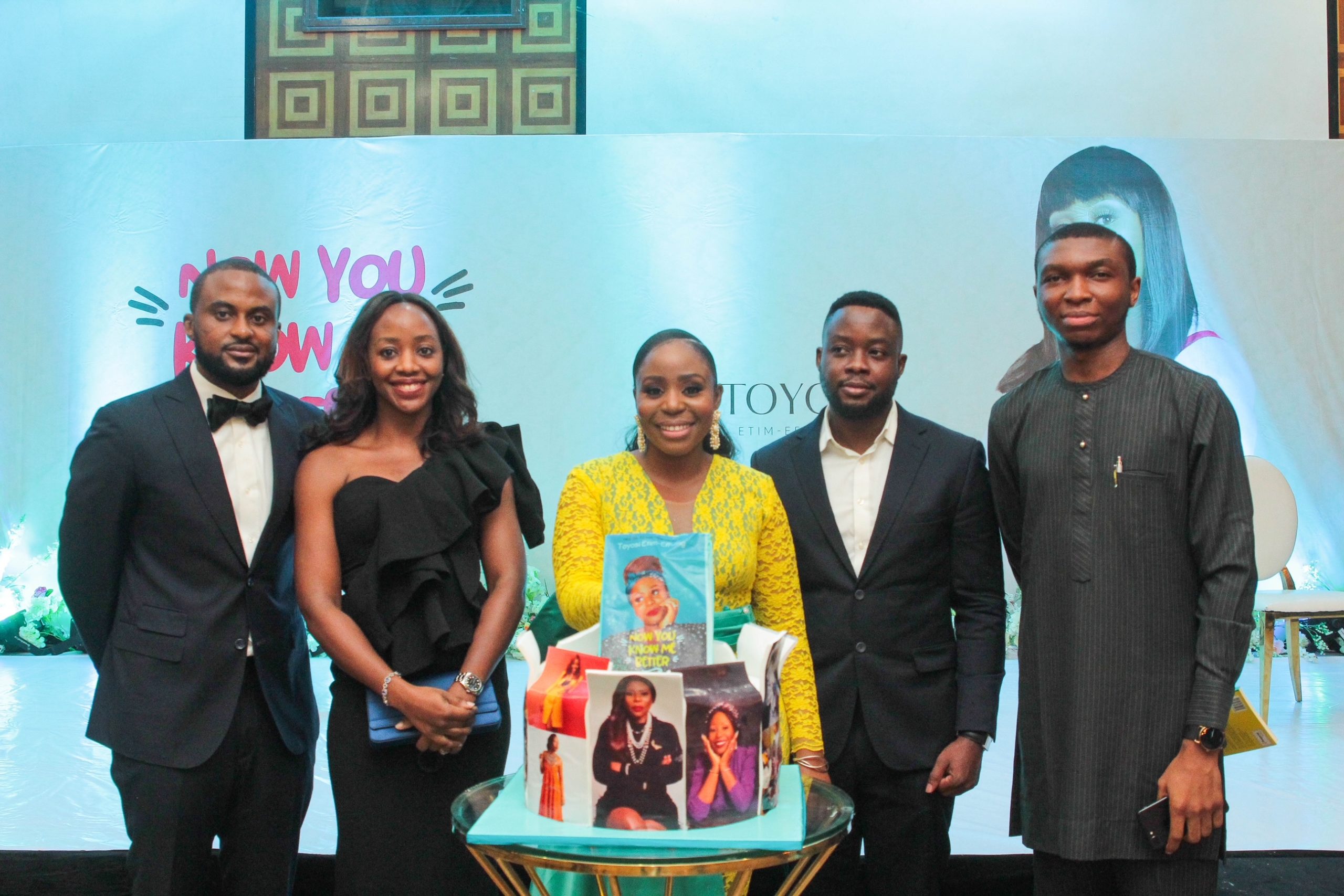 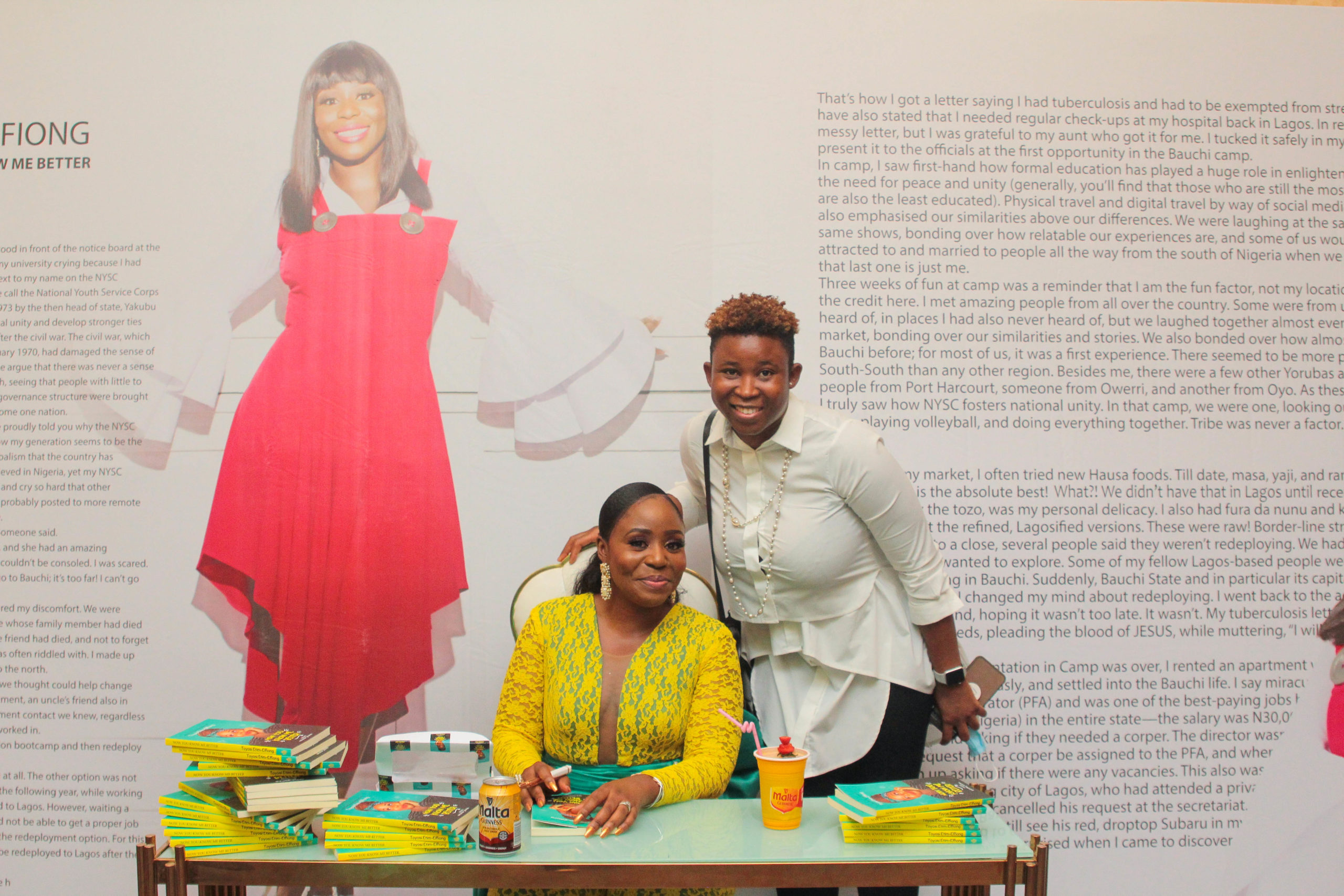 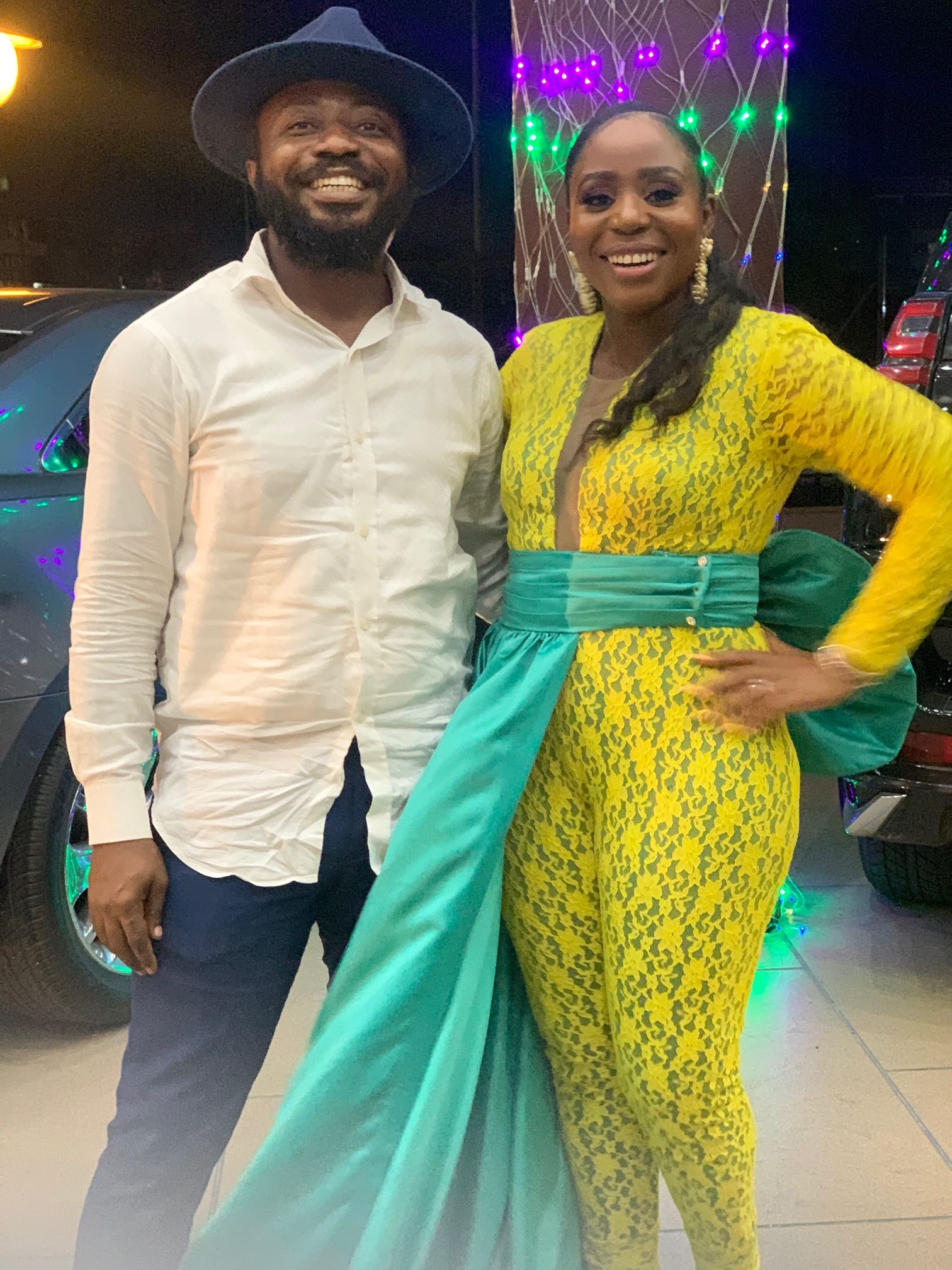 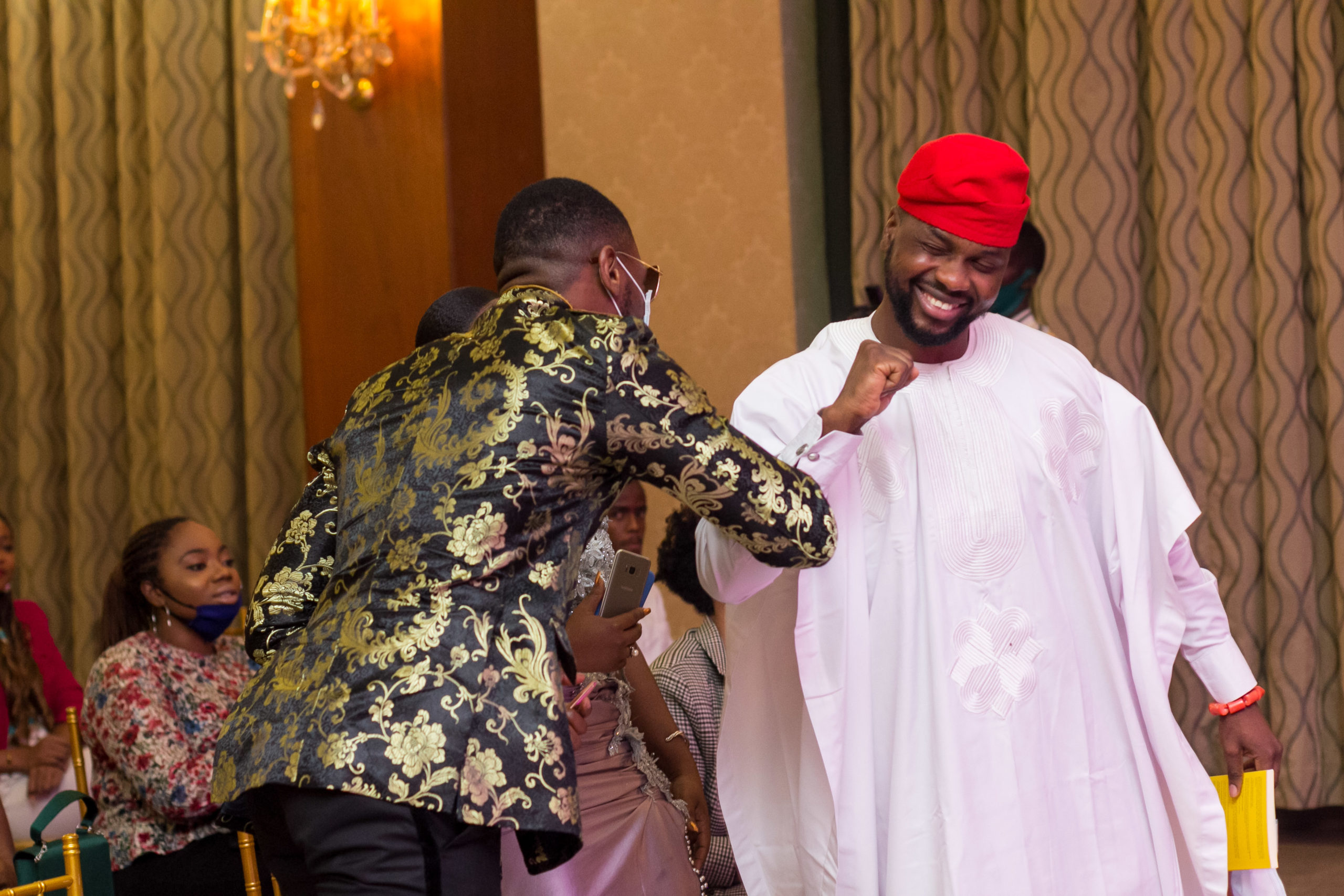 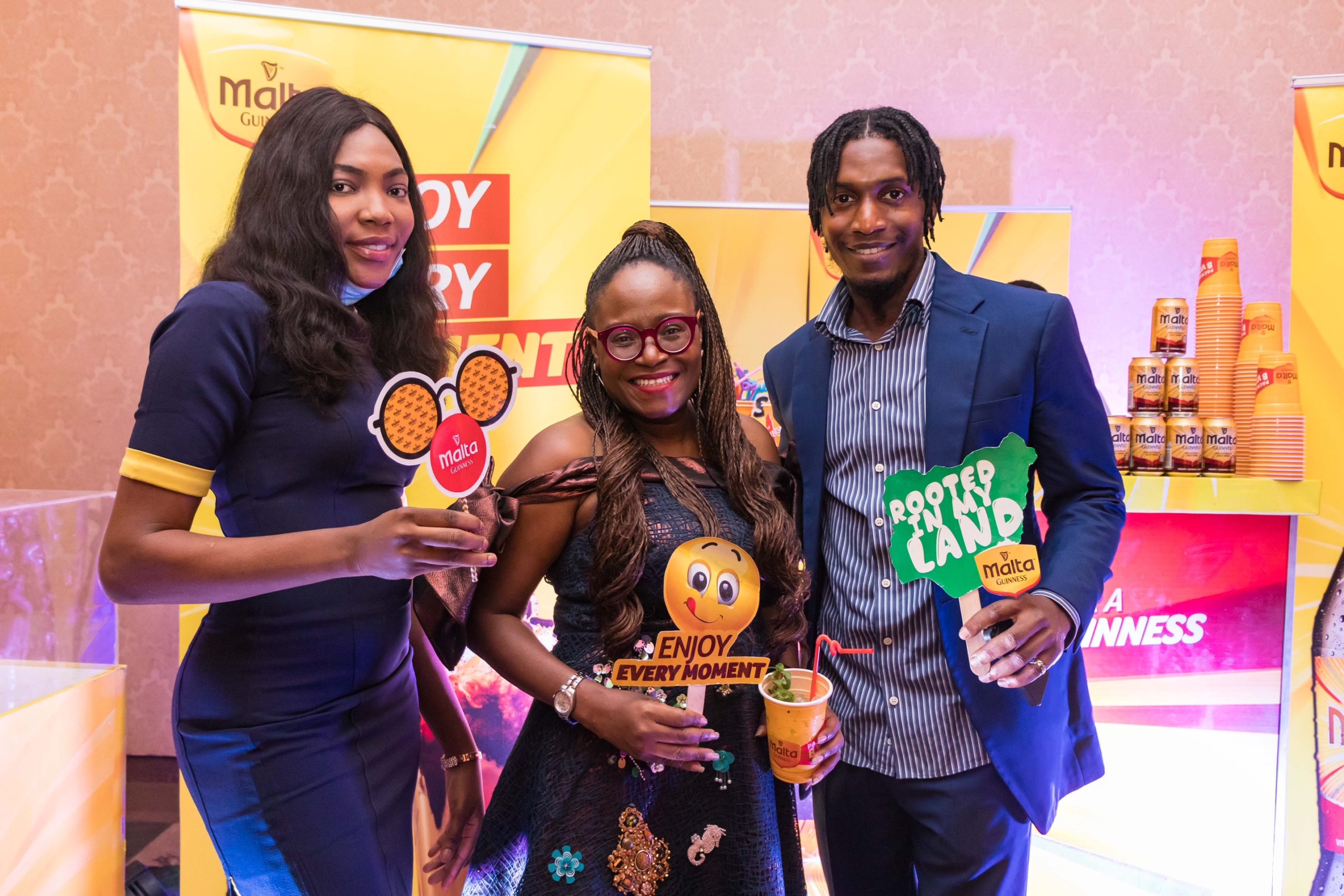 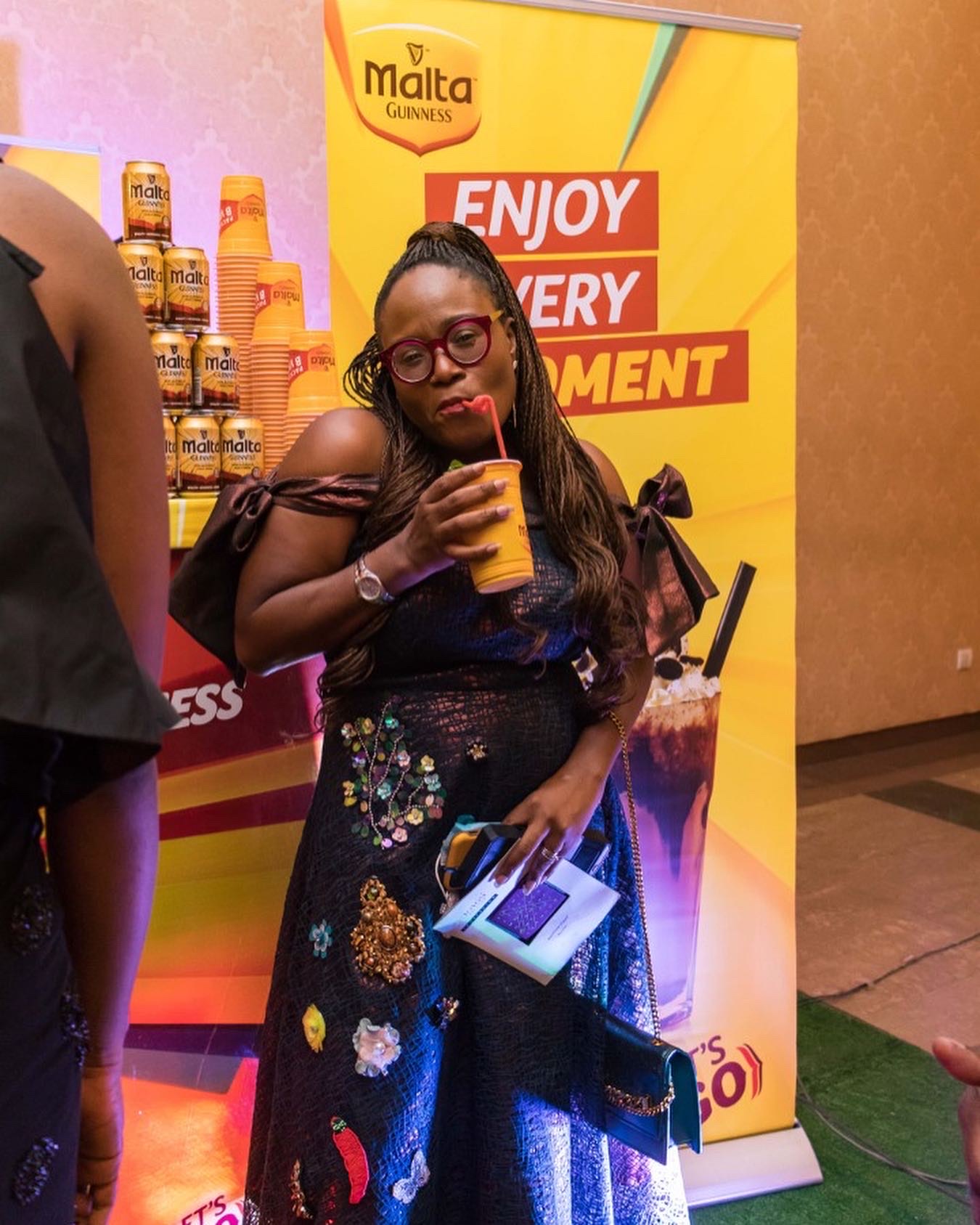 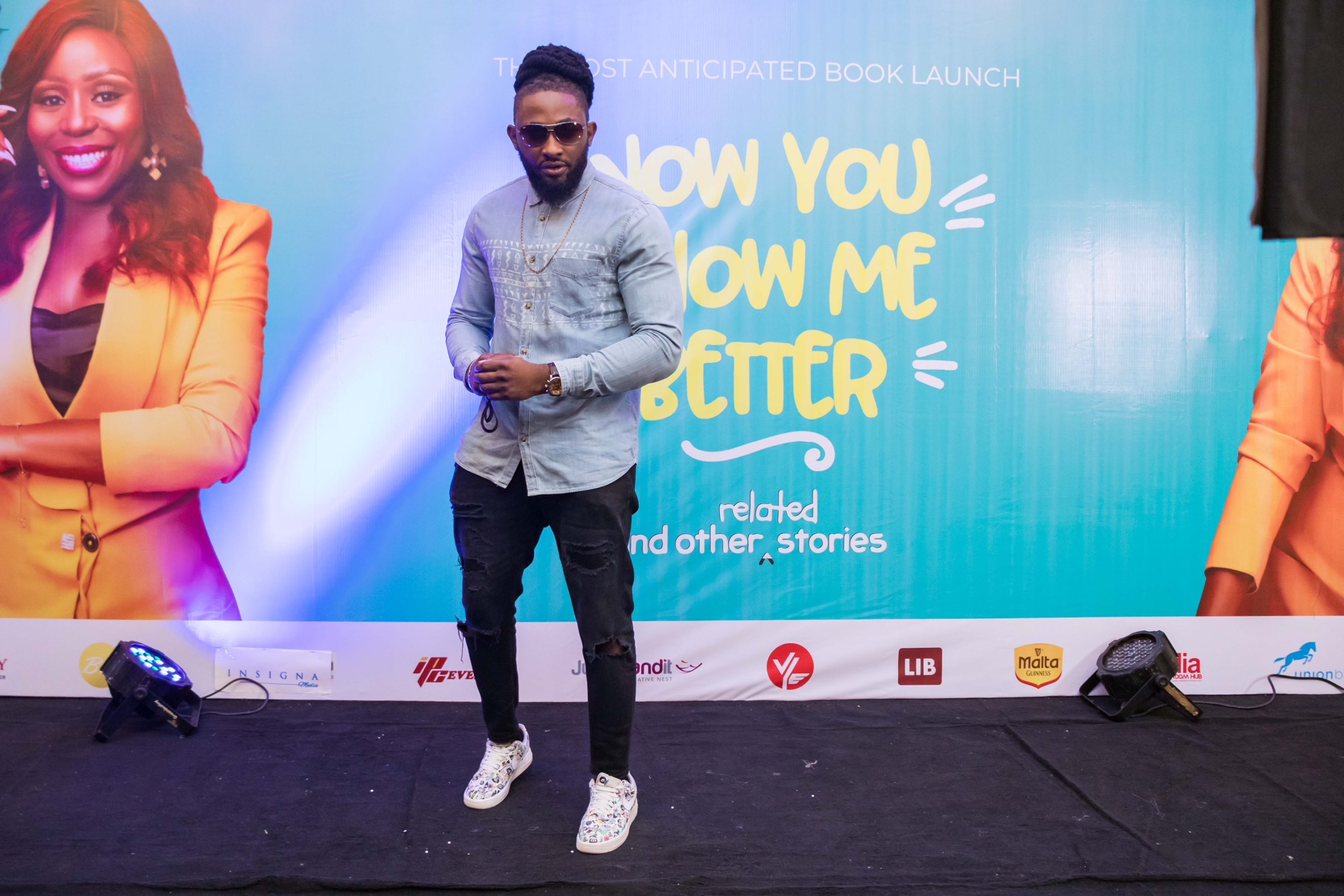 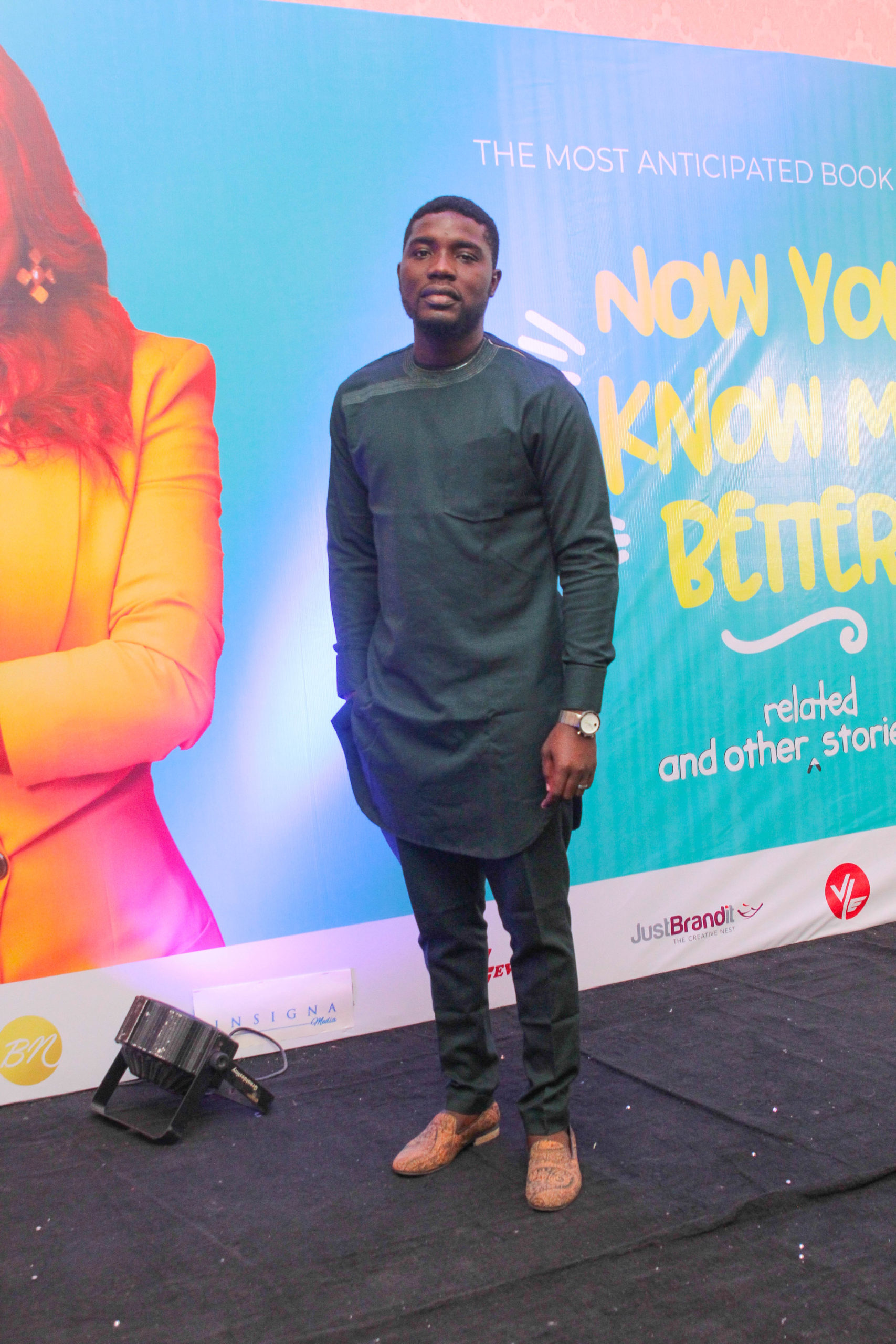 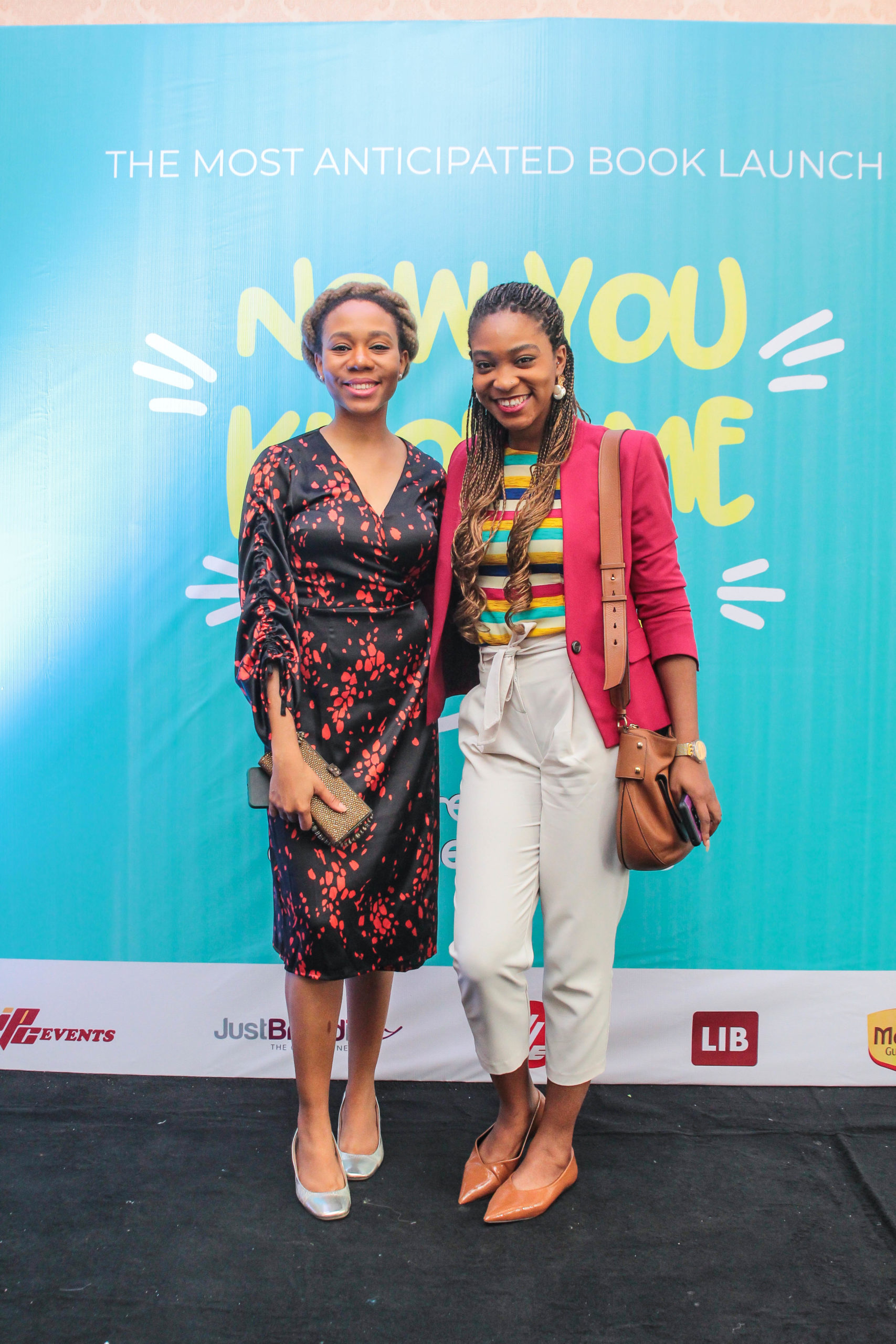