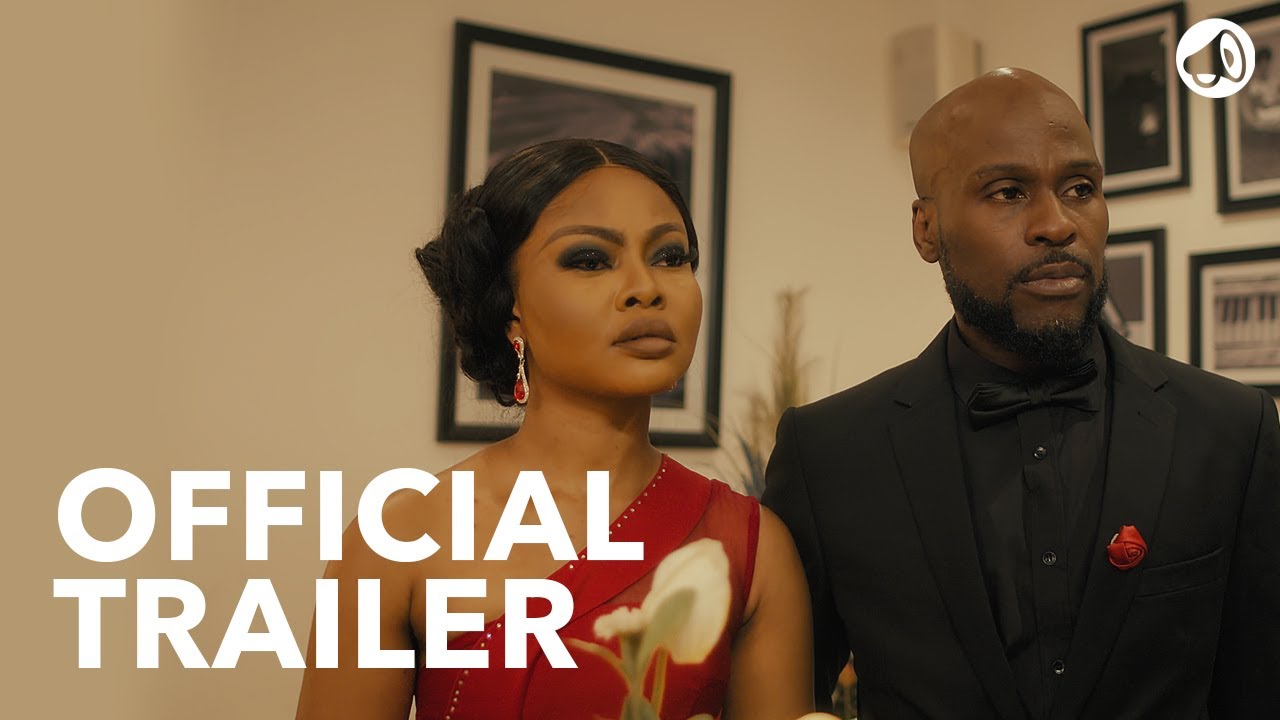 If you love web series or Nollywood movies like “The Men’s Club” and “Skinny Girl In Transit“, you will love The Naked Convos’ new web series titled “Little Black Book“.

Based on a written series also titled “Little Black Book” by popular author, Sally Kenneth Dadzie, “Little Black book” tells the story of Tade, a brilliant business developer trying to get her life back on track after a series of failures, Leo, a millionaire hotel entrepreneur defying the odds to keep his business in the green and a little black book of gorgeous women, unfolding truths and hidden desires between them.

According to executive producer and CEO of The Naked Convos, Olawale Adetula, the first episode of #LBBSeries will premiere “sometime in January 2021.”