New Music + Video: Kemi Ajumobi – It Is You 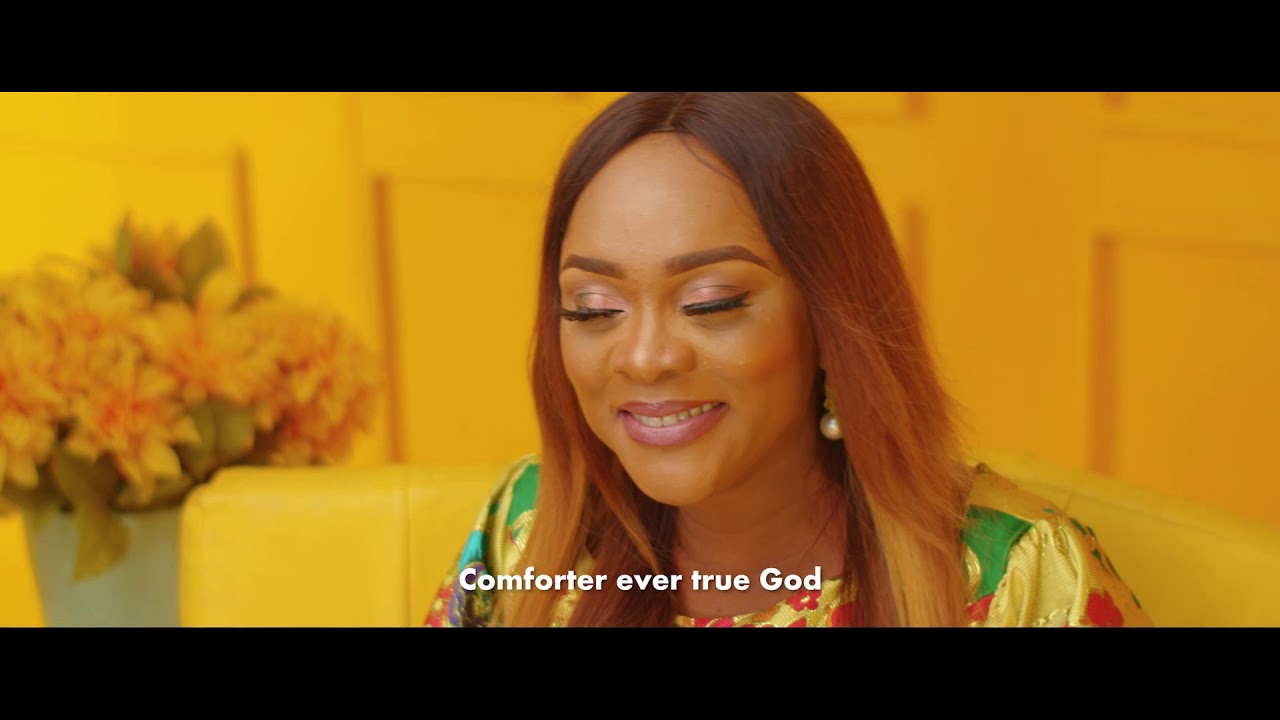 Poet, speaker and Associate Editor at BusinessDay Media Kemi Ajumobi has debuted her single titled “It Is You“, produced by the prolific music producer, Wole Adesanya generally referred to as Mr Wols.

The song was released along with its video directed by award-winning filmmaker and music video director, Akin Alabi.

Kemi describes the “It Is You” as a song that reaches out to everyone. “Everything that I needed to convince me to go ahead to do this song happened. I am glad I followed my heart and grateful to God that it is blessing a lot of people already. Sometimes, enjoying the presence of God in your privacy is not sufficient enough for the ONE who gave you the gift. We are all on assignment on earth to use our gifts to bless humanity. If you are to teach, teach well, if you are to learn, learn well, if you are to sing, sing well…whatever gift God has given you, ensure you use it well because if you don’t, He will find another. Remember, God doesn’t have your duplicate but he has your substitute.” She said.

The post New Music + Video: Kemi Ajumobi – It Is You appeared first on BellaNaija – Showcasing Africa to the world. Read today!.