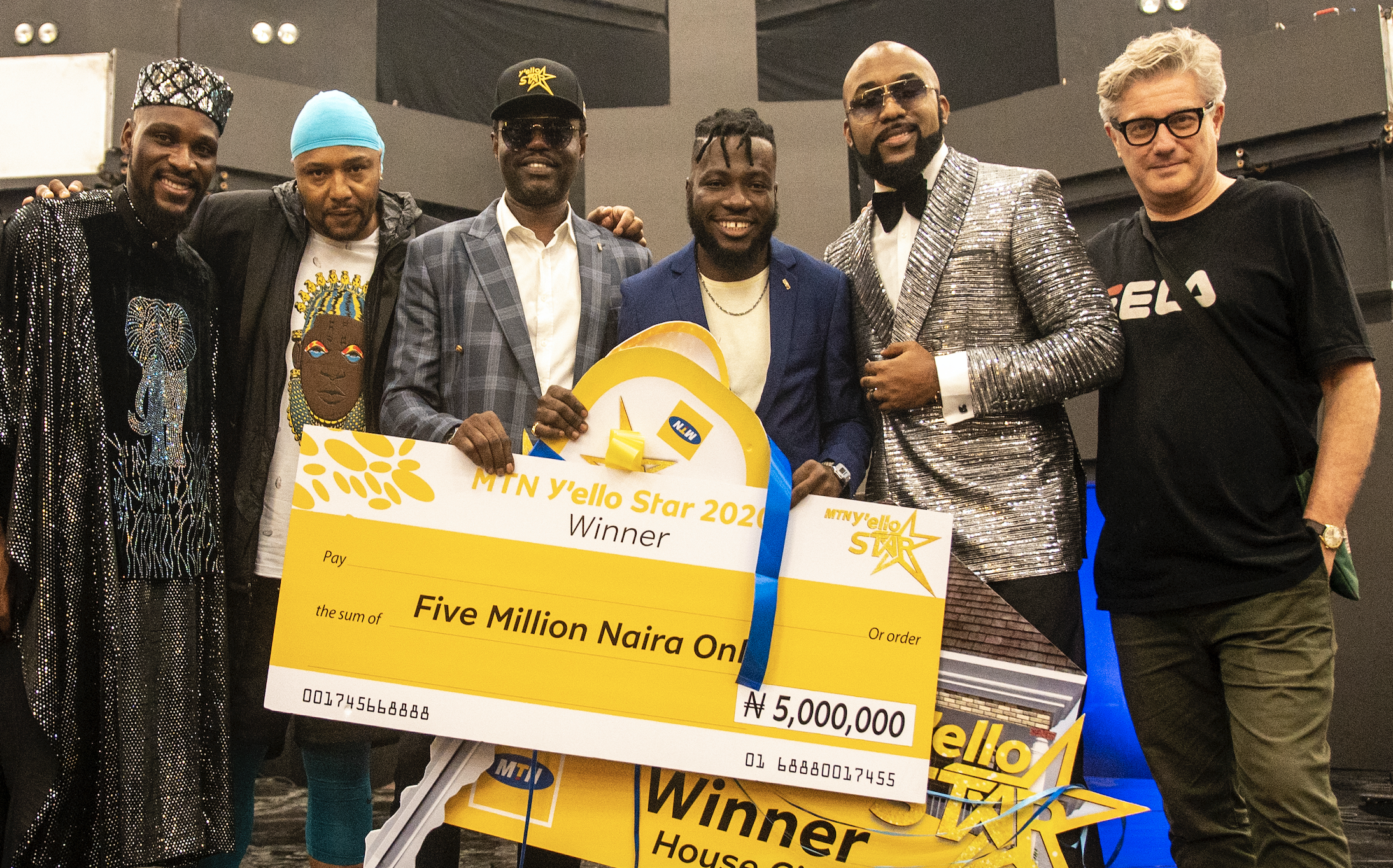 The maiden edition of MTN Y’ello Star, a music skill-building initiative for talented young Nigerians, came to a grand conclusion at the finale last weekend with Dotti (Oladotun Okeowo) emerging winner of the keenly contested competition.

The top 14 contestants had engaged in a series of vocal battles over six weeks at the live-in training quarters – the Y’ello Hub. The finale saw the top six contestants display their musical prowess, performing in front of a live, socially-distanced audience and panel of judges following which Dotti was crowned the 1st MTN Y’ello Star.

Sharing his thoughts on the entire experience, Dotti said, “I am sincerely grateful to MTN for the rare chance to develop my talent. I could not have done this alone. The coaching and business training I have received through MTN Y’ello Star from the Berklee College of Music and the Henley Business School will help my career immensely.” 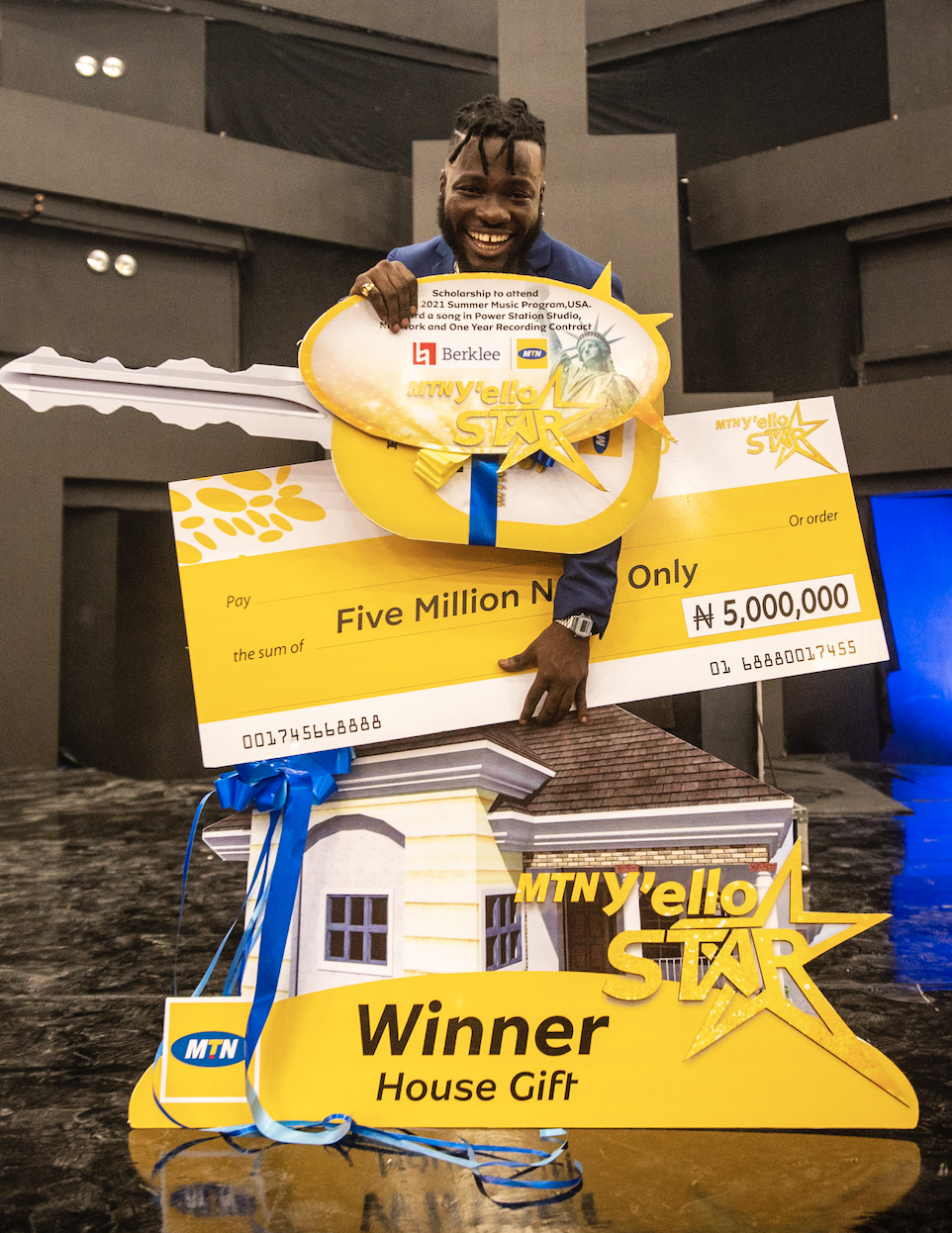 Dotti’s winnings include a house with an in-built studio, a new car, and a five million naira cash prize. He will also write and record a song under the professional tutelage of six-time Grammy award winner, Malik Yusef, at the Power Studio in New York. The top six finalists will attend the summer music program at the Berklee College of Music in the United States. 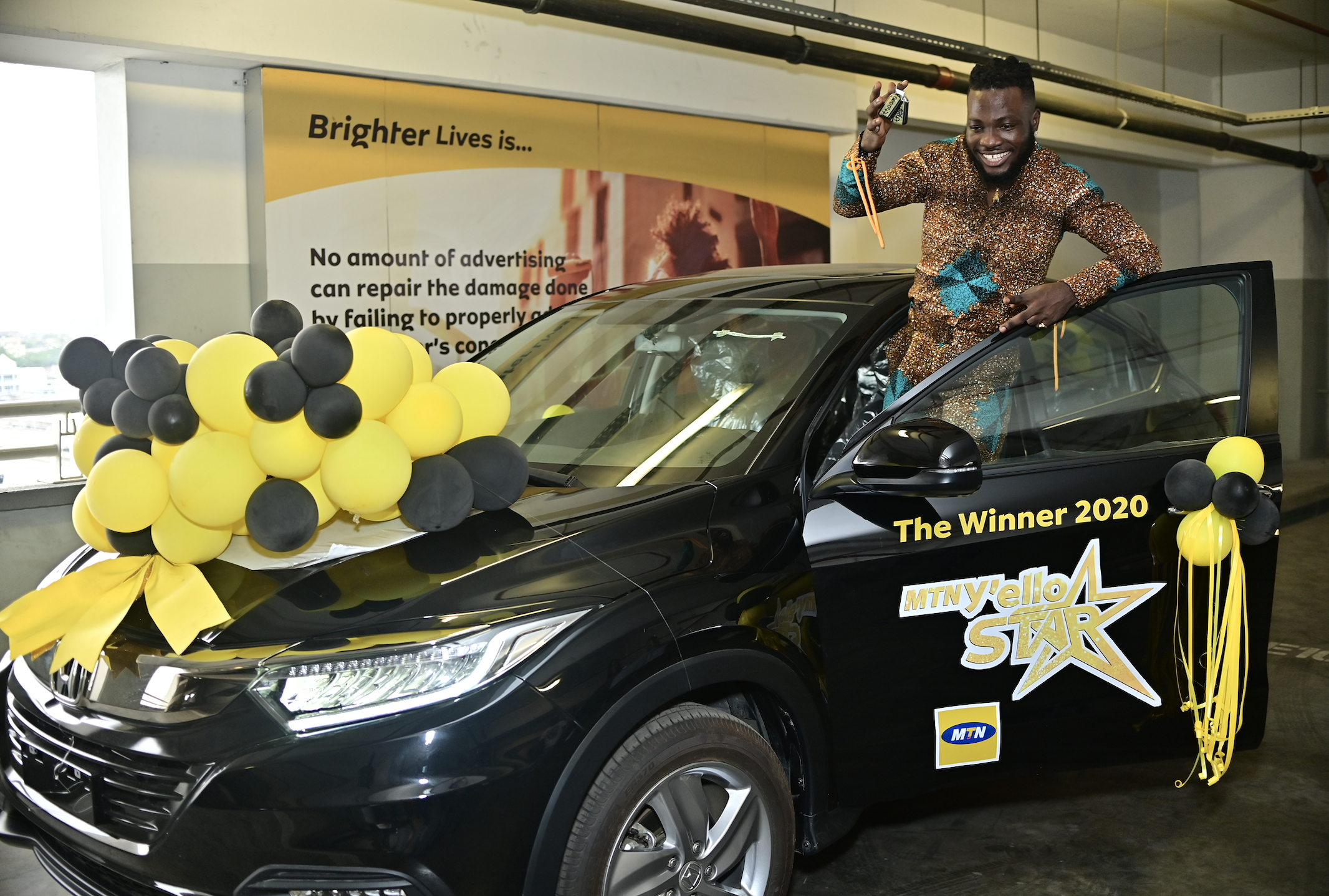 “We believe in Nigerian youth and are happy with the outcome of the project. Creativity is crucial to the overall development of the nation and they are the human resources for achieving this. We are committed to continuing work to turn up the drive to succeed,” he said.