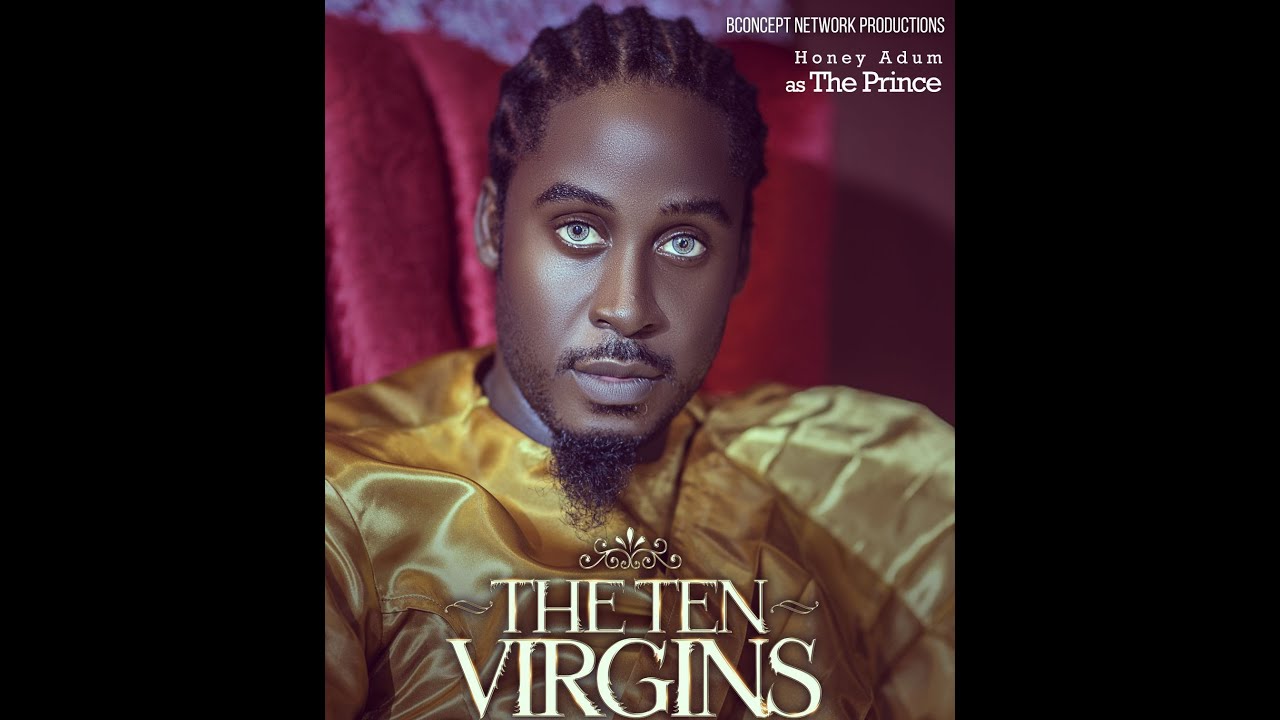 Episode five of Blessing Egbe’s “The Ten Virgins” has premiered on YouTube.

The post Follow the Story of Coco & Jody on Episode 5 of Blessing Egbe’s “The Ten Virgins” appeared first on BellaNaija – Showcasing Africa to the world. Read today!.