Ada Ehi’s Album “Born Of God” is a Message of Faith, Hope & Love 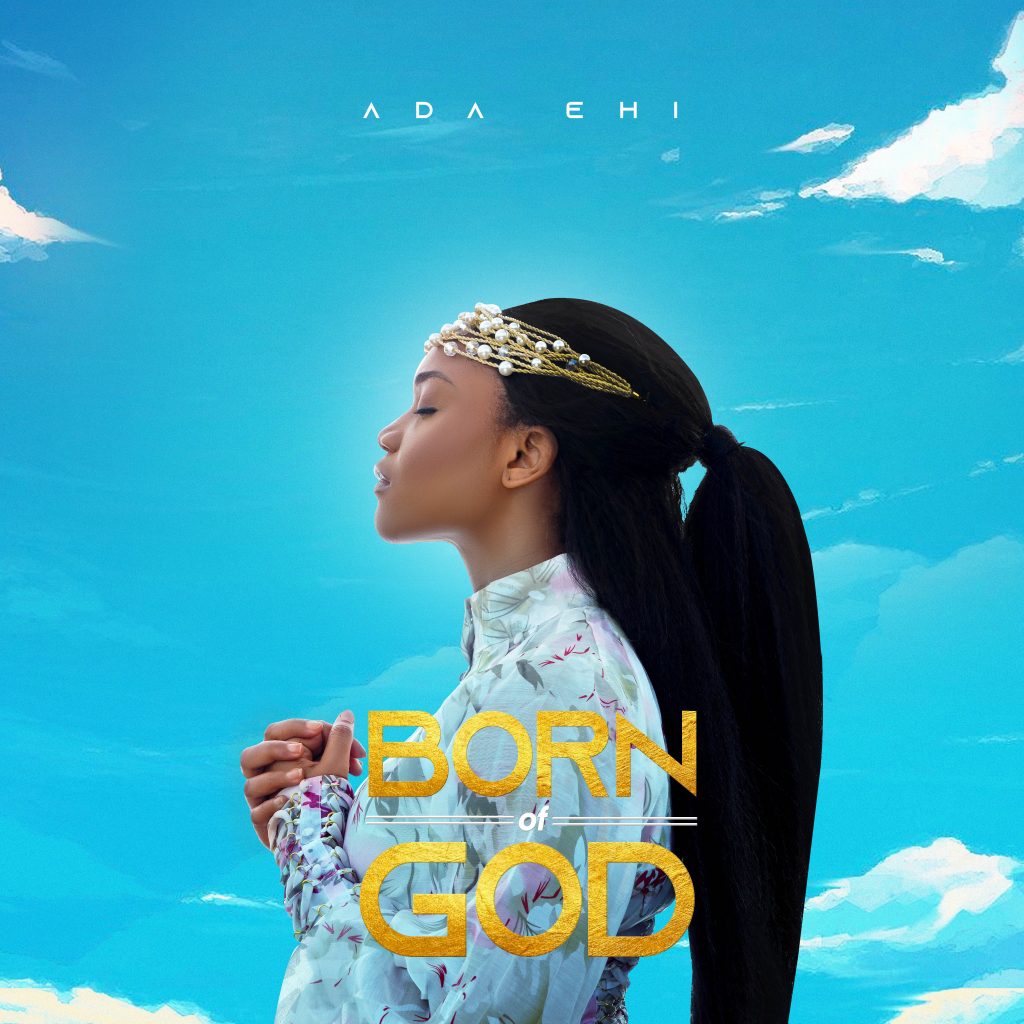 In the 16-track album, Ada outdoes herself with a balance of engaging rhythms littered by the prominence of drums; and creating a spiritual atmosphere that underlies a resonant passion felt throughout her album. According to her, “It’s the slowest album I have ever made. I didn’t want to lose the origin of my audience and I didn’t want it to be perceived only as a worship album”.

I want to pass the message of faith, hope and love. I really wanted to inspire hope, especially with a year like 2020 where people aren’t sure of where they’re going with the coronavirus pandemic and all. People are unsure whether to be excited or not for the coming year so I hope I have been able to inspire people with this new album and wish that people find their soundtracks within the album. 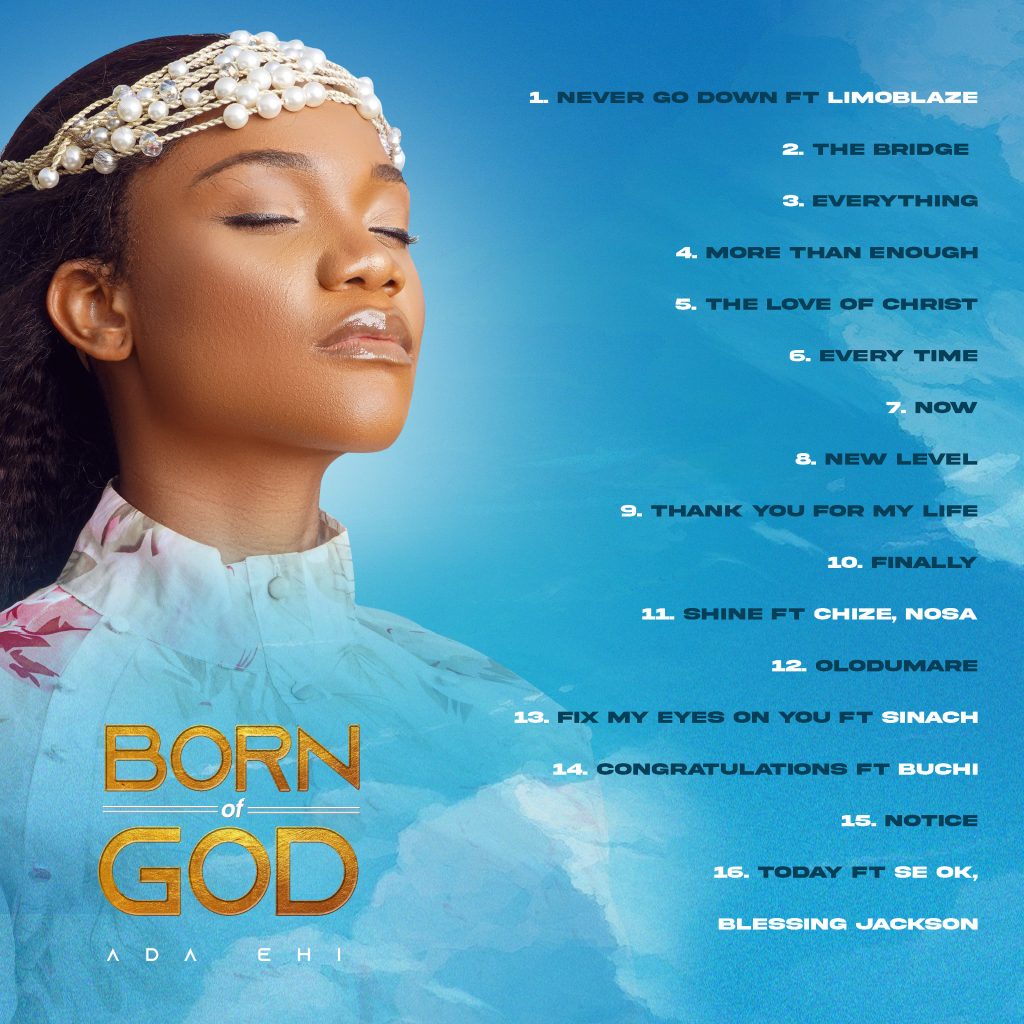 The post Ada Ehi’s Album “Born Of God” is a Message of Faith, Hope & Love appeared first on BellaNaija – Showcasing Africa to the world. Read today!.