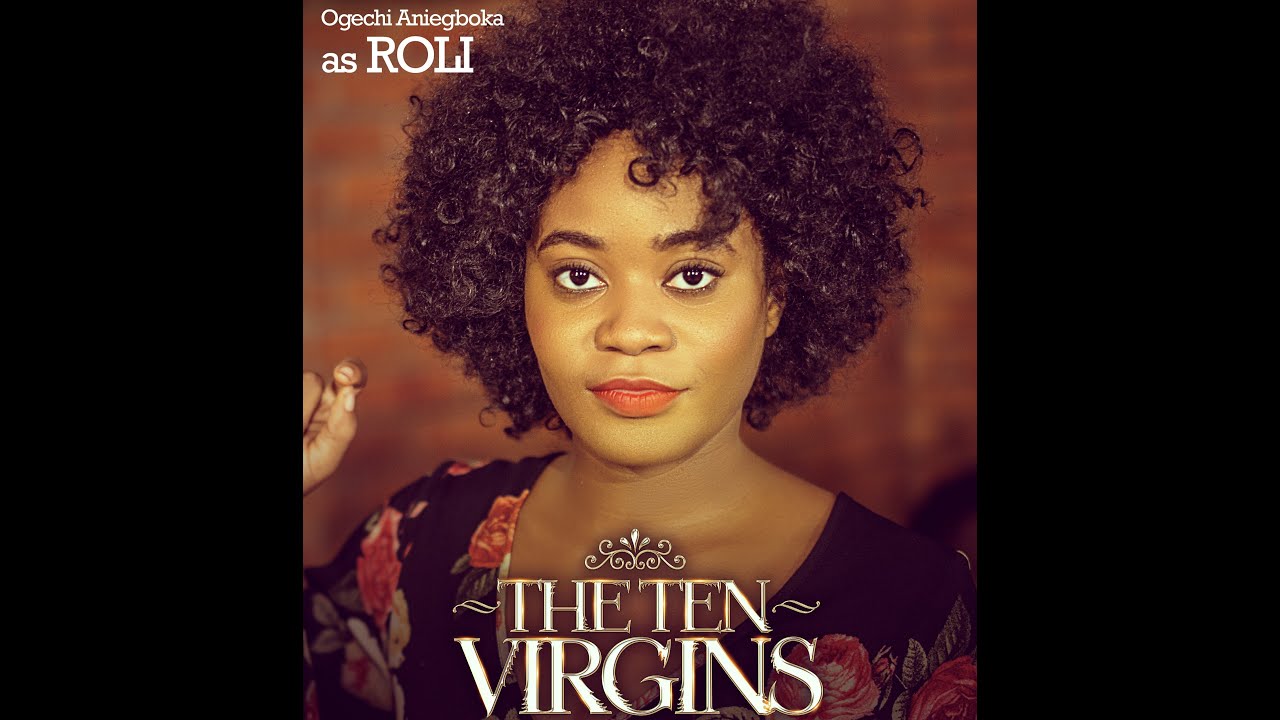 Episode six of Blessing Egbe’s “The Ten Virgins” has premiered on YouTube.