The much-loved #BNMovieFeature is back for a 2019 run after we kicked things off in 2017 (Yes, we’ve featured over a hundred movies so far!)

In this section, we showcase full-length Nigerian movies for our film-loving BNers. There are throwback movies, new movies, Yoruba movies, Igbo movies, Hause movies, English movies, Short films, Serials and so much more. 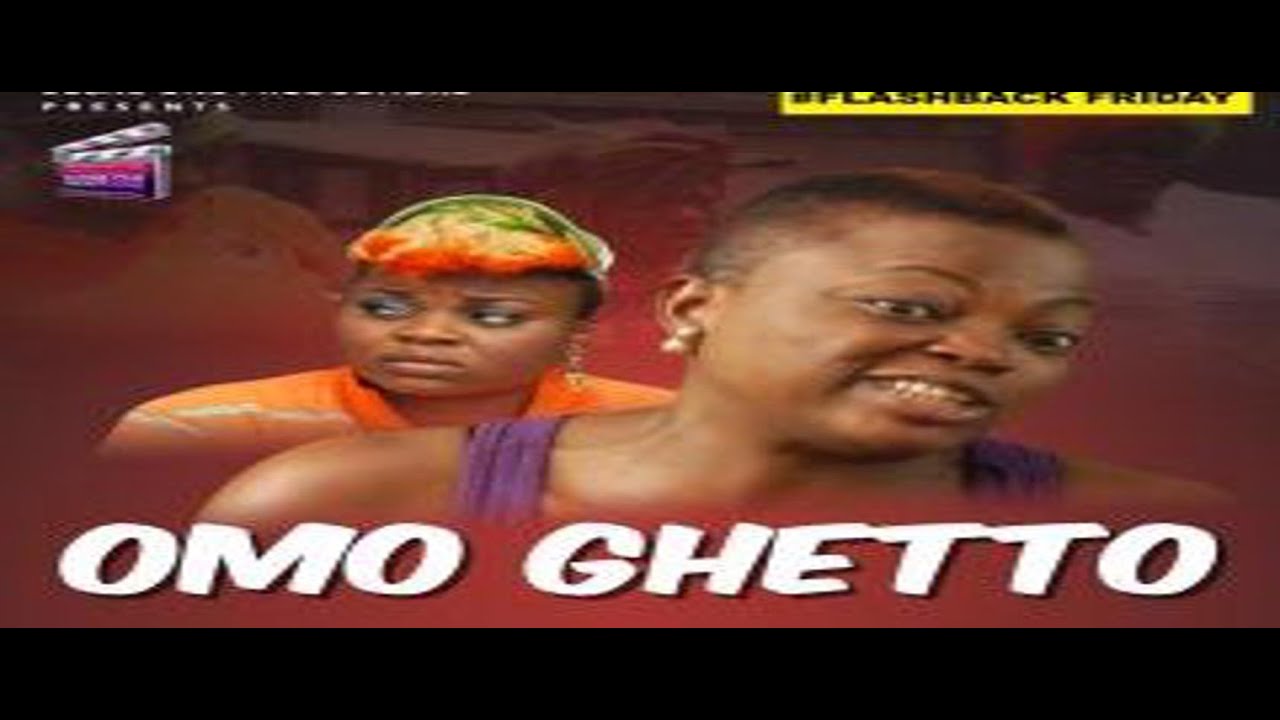 The movie was first announced in February 2020 with Funke Akindele-Bello sharing a throwback photo of herself and Eniola Badmus on Instagram. We shared some exclusive details here and here.

Click here, in case you missed the TEASER and TRAILER.