Malta Guinness, one of Africa’s Adult Premium malt drink, was present to add Refreshment and Vitality to the second edition of the aroma filled Ofada Rice Day in Lagos. 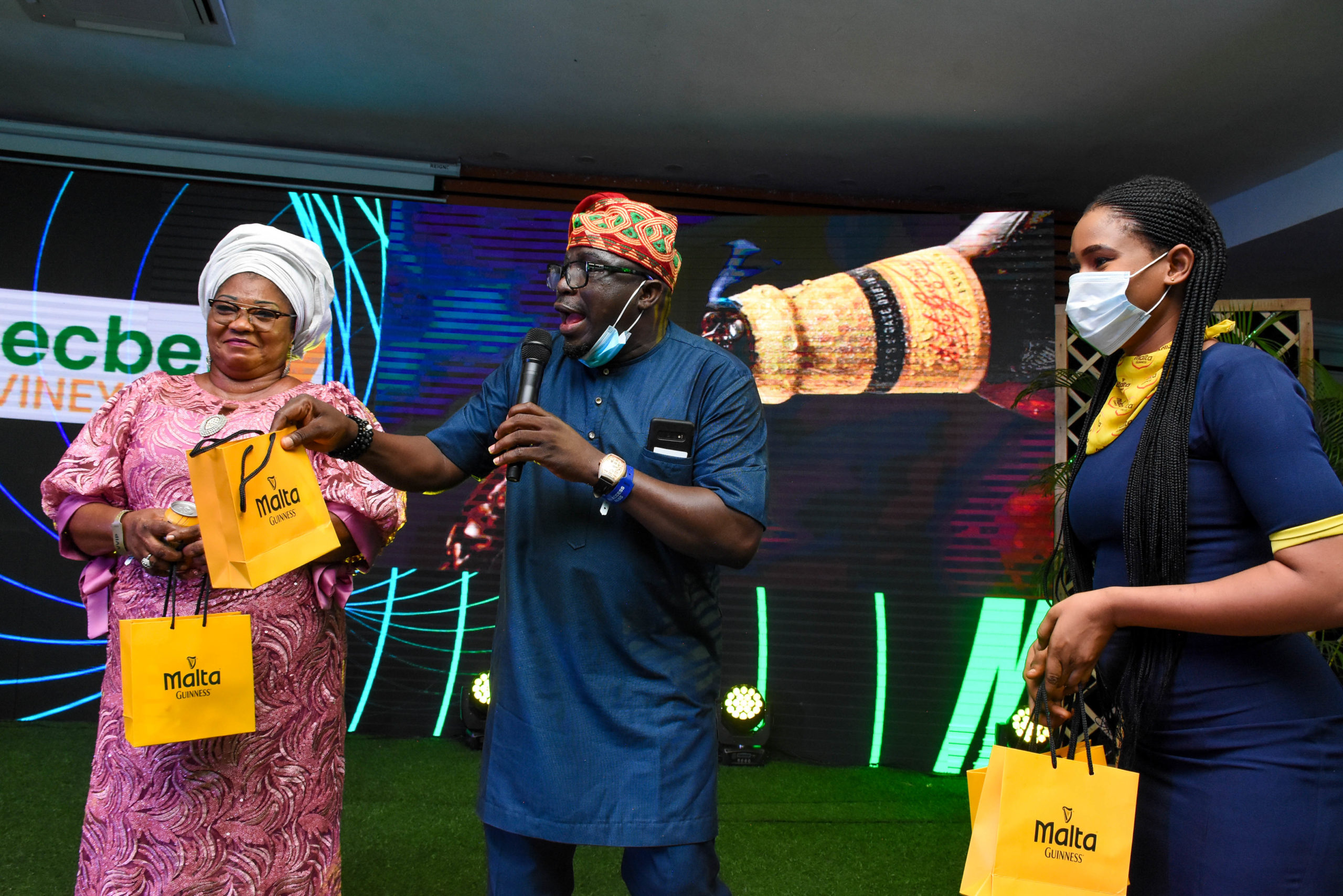 The event, whose purpose is to foster advocacy for Ofada Rice in Nigeria, was held at the Naval Dockyard and recorded hundreds of guests while being streamed live to thousands of viewers online. 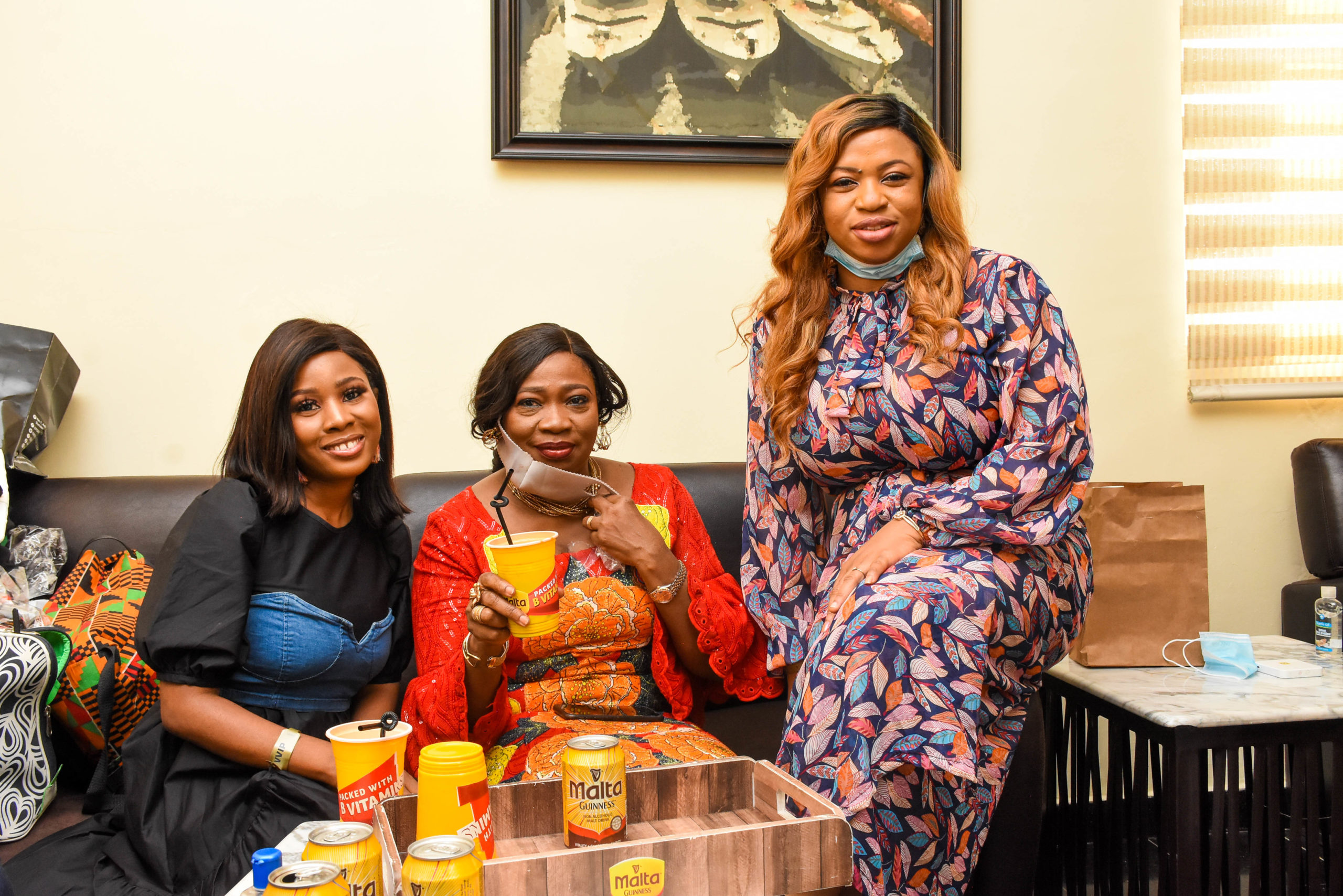 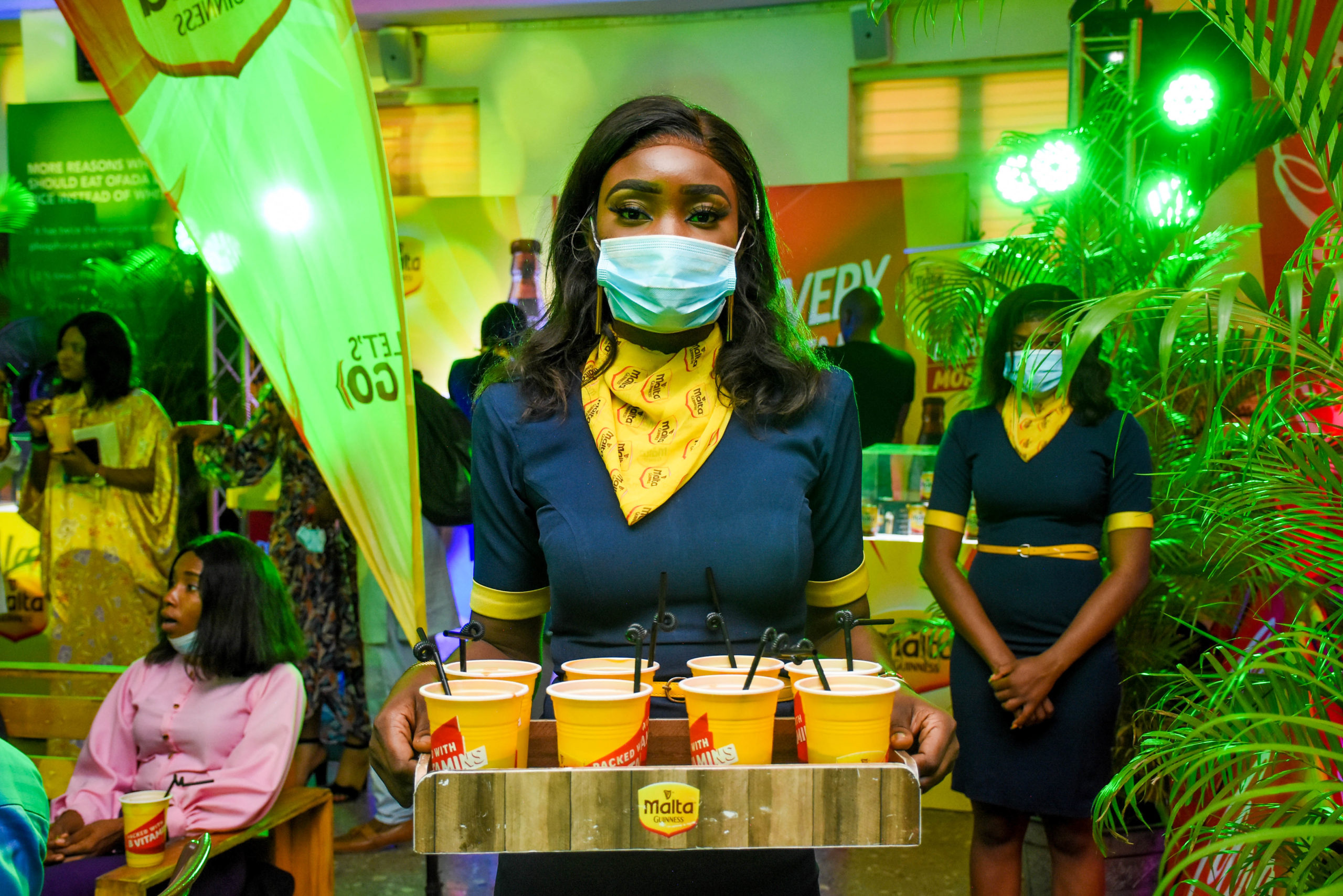 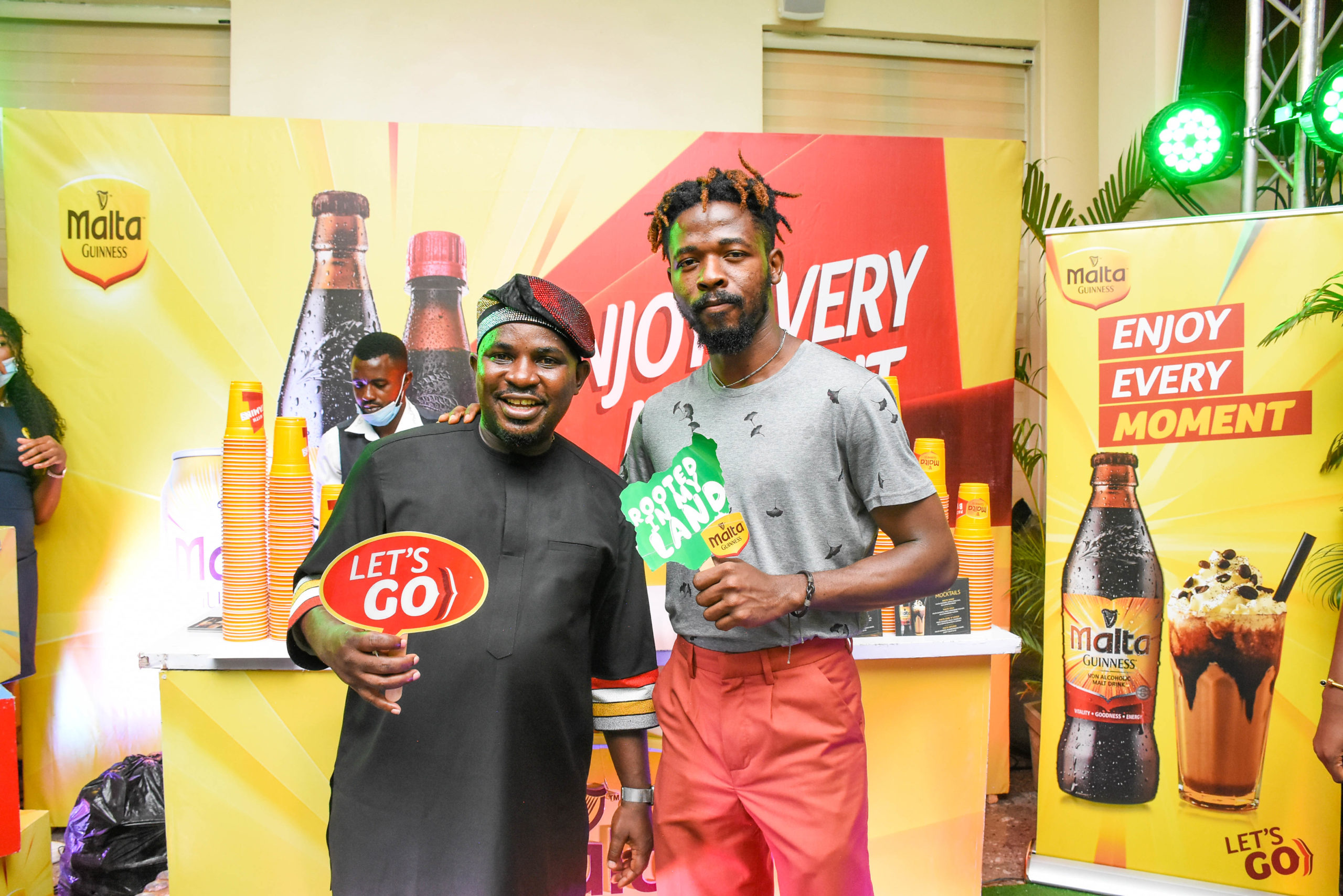 “Malta Guinness has consistently fueled the Nigerian culture, entertainment, and lifestyle for three decades. As Nigeria’s most loved premium non-alcoholic malt drink, packed with unrivaled goodness and vitality, Malta Guinness is a natural fit for this food-themed event.”
Ife also added, “During the course of the year, Malta Guinness worked closely with Ofada Boy to put out tantalizing meal combos to cater to the appetite of Lagosians. It is a testament to the can-do spirit that only Malta Guinness provides.”

In the spirit of its 30th Anniversary celebrations, Malta Guinness gave out Goodness Bags containing giveaways to contestants and some of the attendees, while also pledging support for the indigenous Ofada restaurateurs who were present at the event. 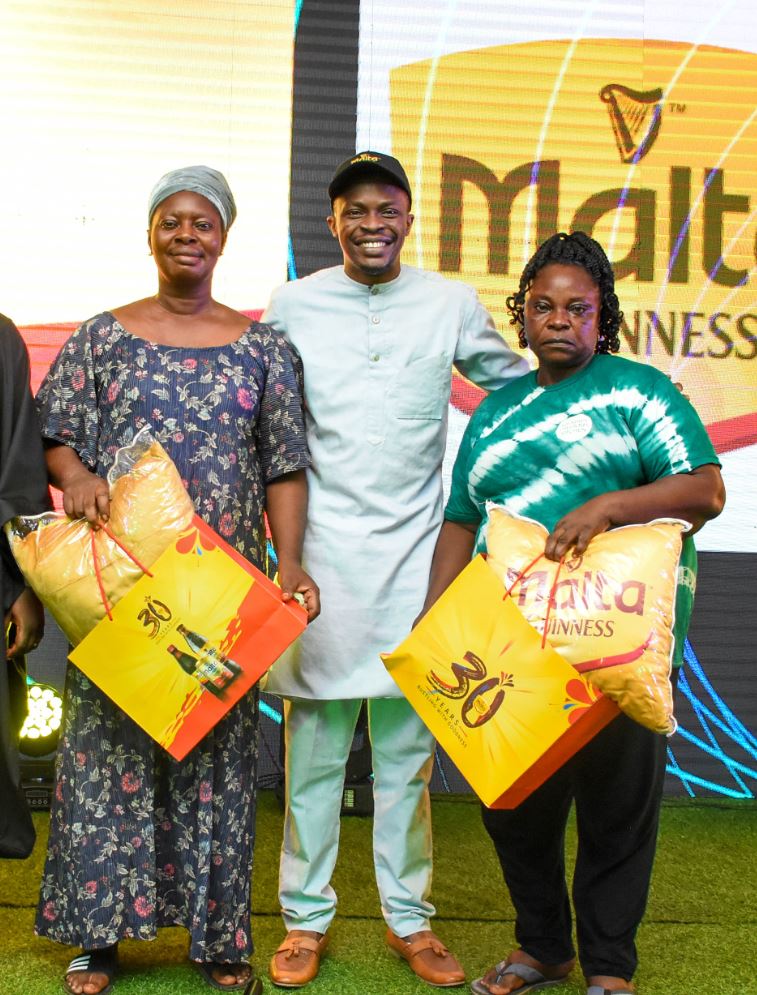 The post Malta Guinness brought the much-needed Refreshment to the Lagos Ofada Rice Day & the Mocktails were First on the List appeared first on BellaNaija – Showcasing Africa to the world. Read today!.