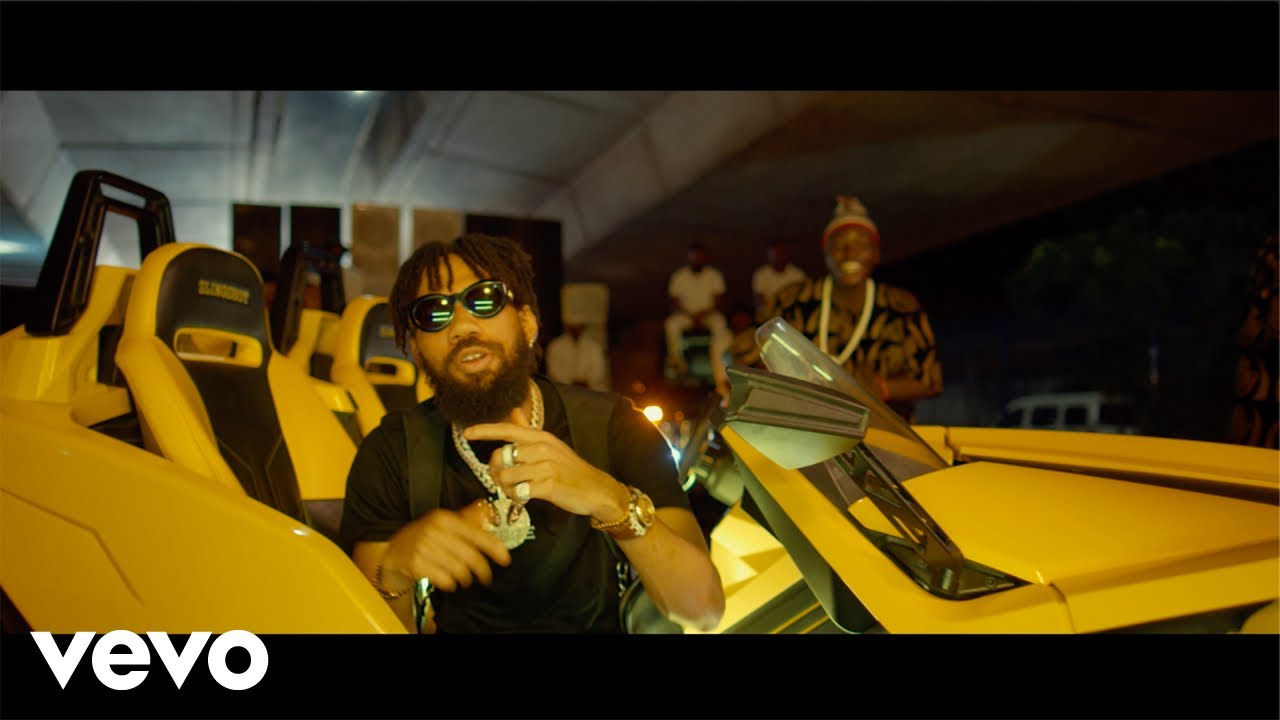 Phyno has released the official music video for his latest record, “For The Money” featuring Peruzzi, produced by Blaq Jerzee and video directed by TG Omori.

“For The Money” serves as a follow-up to Phyno’s previous single, “Never.”