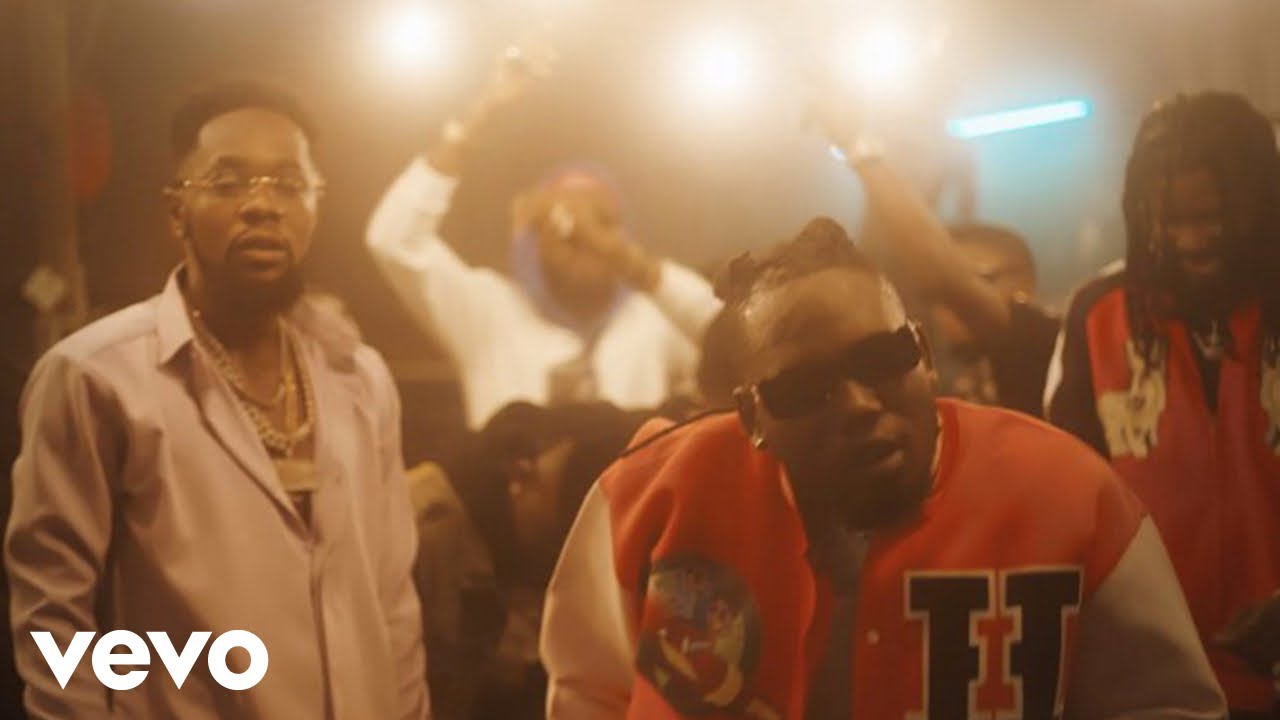 Off Qdot‘s latest project “Alagbe” album, he comes through with the official music video for “Magbe” which features Patoranking, produced by 2Tuponthebeat.

The video was directed by Frizzle & Bizzle films.