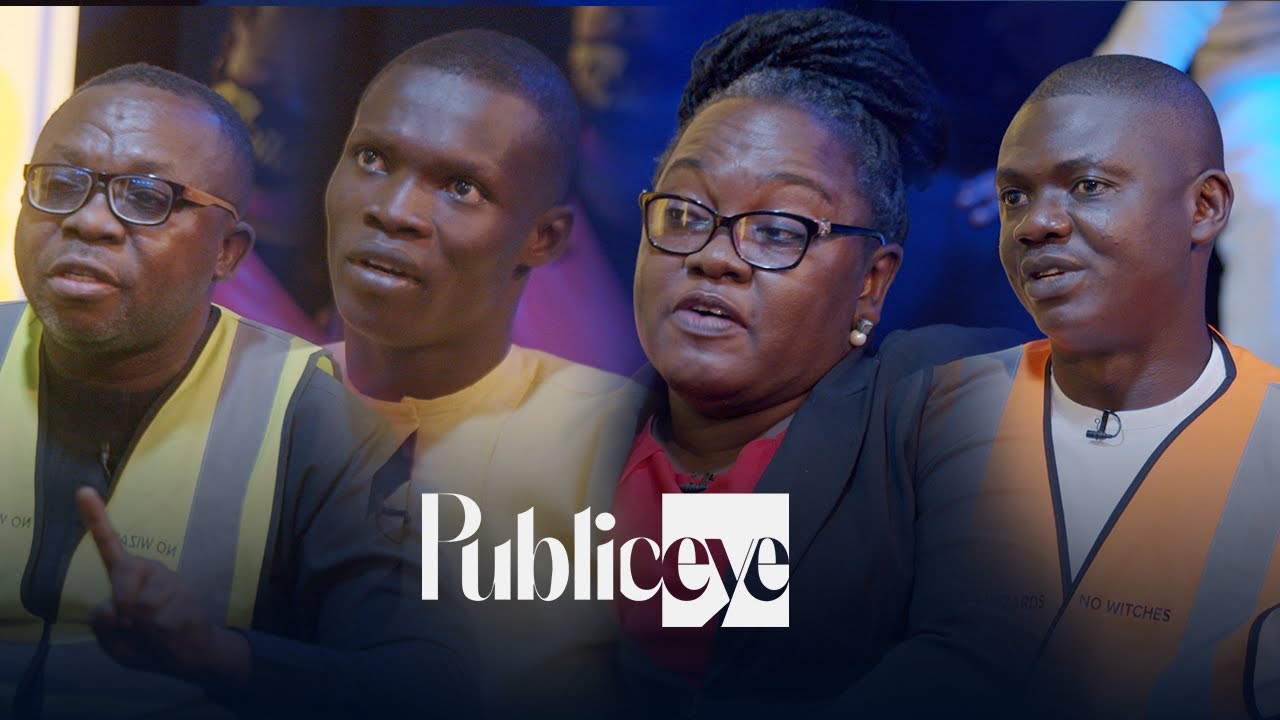 In parts of Cross River and Akwa Ibom, adults brand children, as young as three, as witches, torture them, abandon them on the streets, or even kill them when filled with religious fervour. The actions of certain religious leaders and a spike in HIV/AIDS in the area fuels this witch expedition.

In episode 7 of “Public Eye“, Funmi Iyanda uncovers the details about the impact of this act with a survivor David Etim Otu, human rights experts Leo Igwe and James Ibor and an NHRC representative, Amaka Omo.