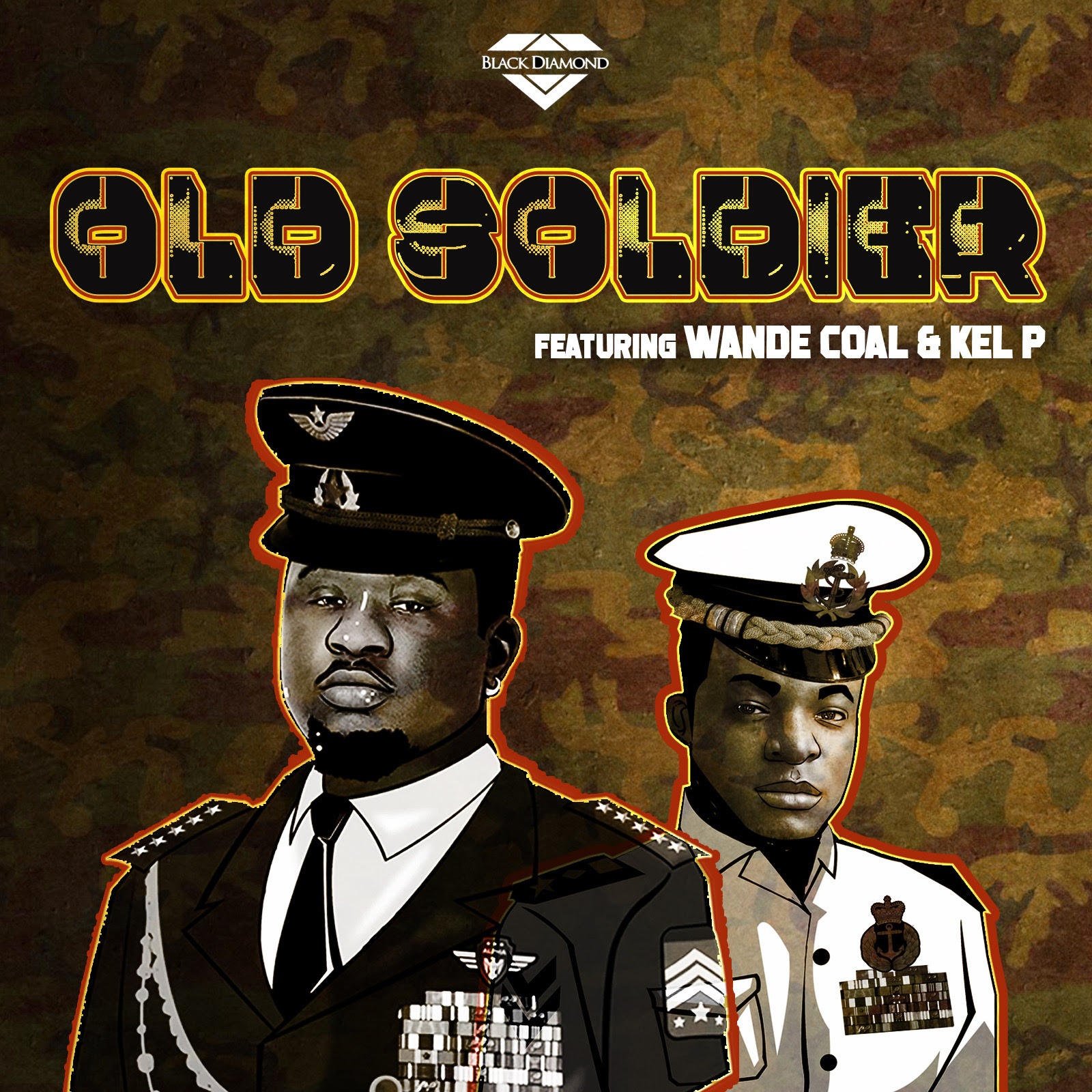 The single is produced by Aristokrat Records Grammy-nominated producer Kel P and is mixed and mastered by Los Angeles based producer Leandro.