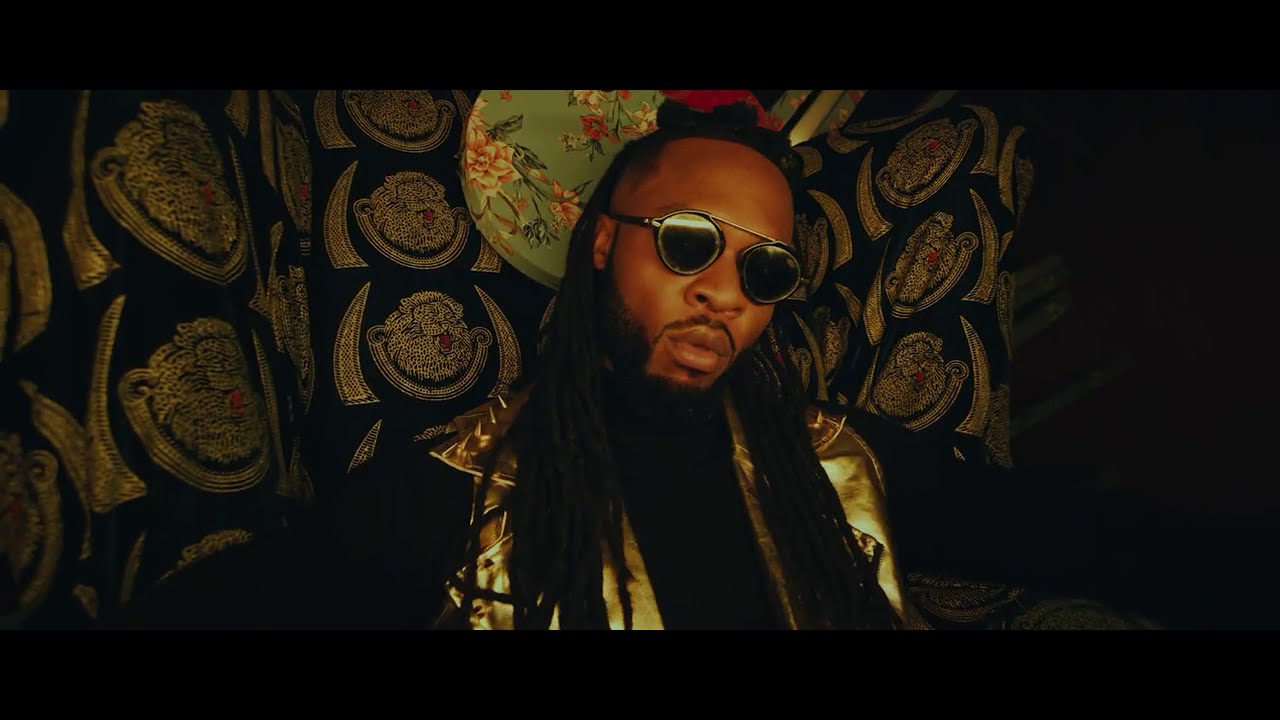 Flavour serves up the official video for his song “Doings” featuring Phyno, off the “Flavour of Africa” album.