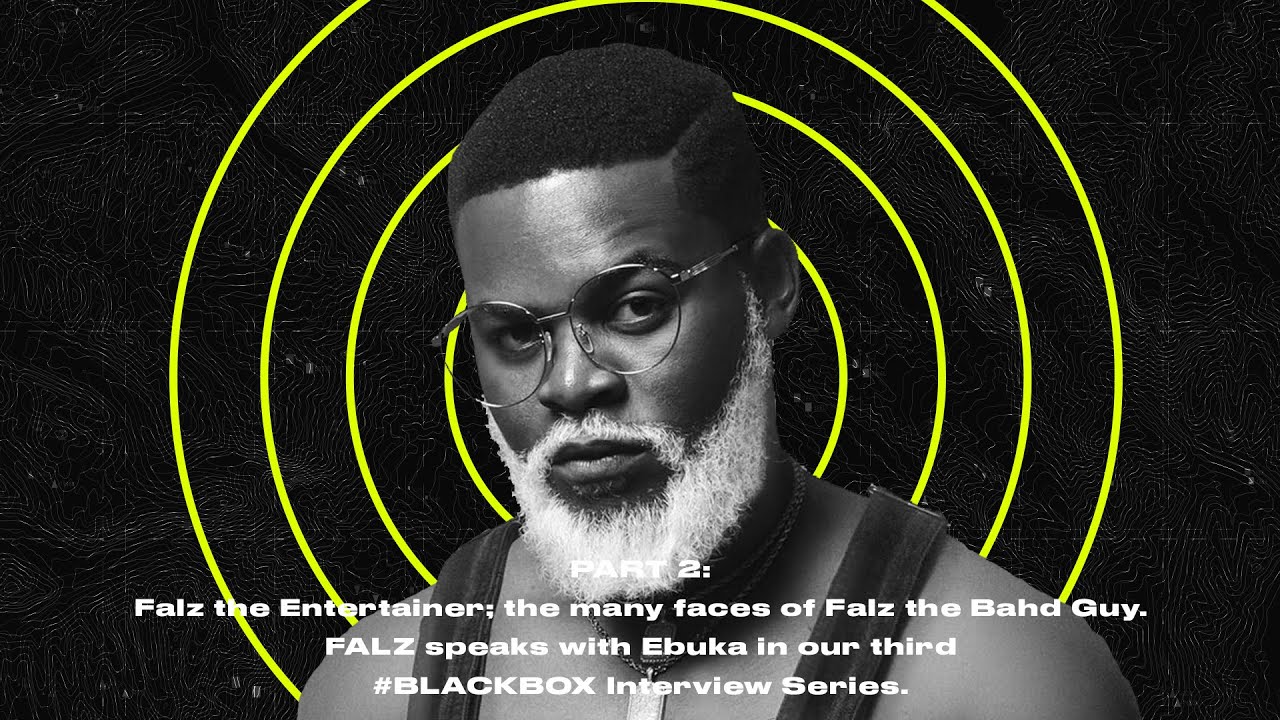 The “BlackBox Interview” with Ebuka Obi-Uchendu is back and this time, musician, actor, comedian, lawyer and activist Falz is the celebrity on the hot seat.

In the first episode of his “BlackBox Interview”, Falz opens up about his relationship with his father while growing up, the origin of his stage name, and financially surviving the pandemic as an artist.

In the second part, Falz opens up on his current relationship with women, being single for 8 years, and his active involvement in the #EndSARS protests.

Watch the first part below:

Watch the second part below: