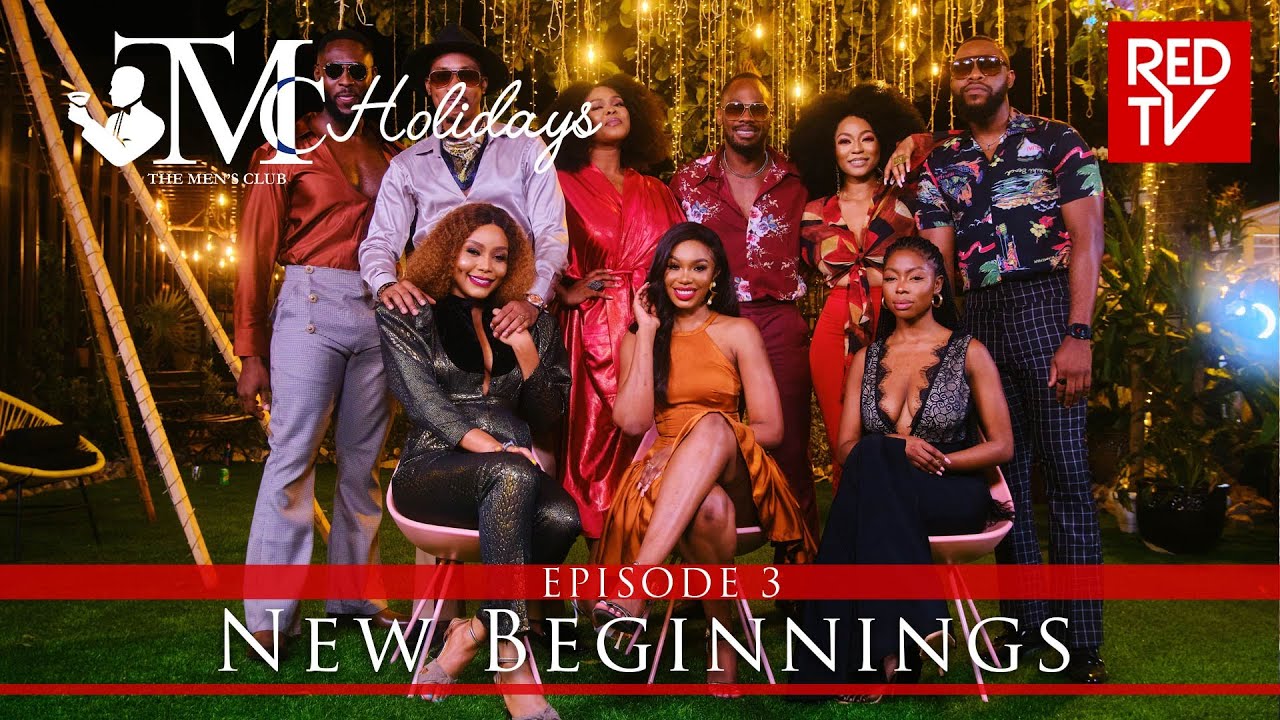 The cast of RED TV‘s “The Men’s Club” is back with episode three of “TMC Holidays”. So much up in the air at this point but it’s a new year filled with so many new beginnings.

The post It’s the Start of Something New on Episode 3 “The Men’s Club” Holiday Special appeared first on BellaNaija – Showcasing Africa to the world. Read today!.