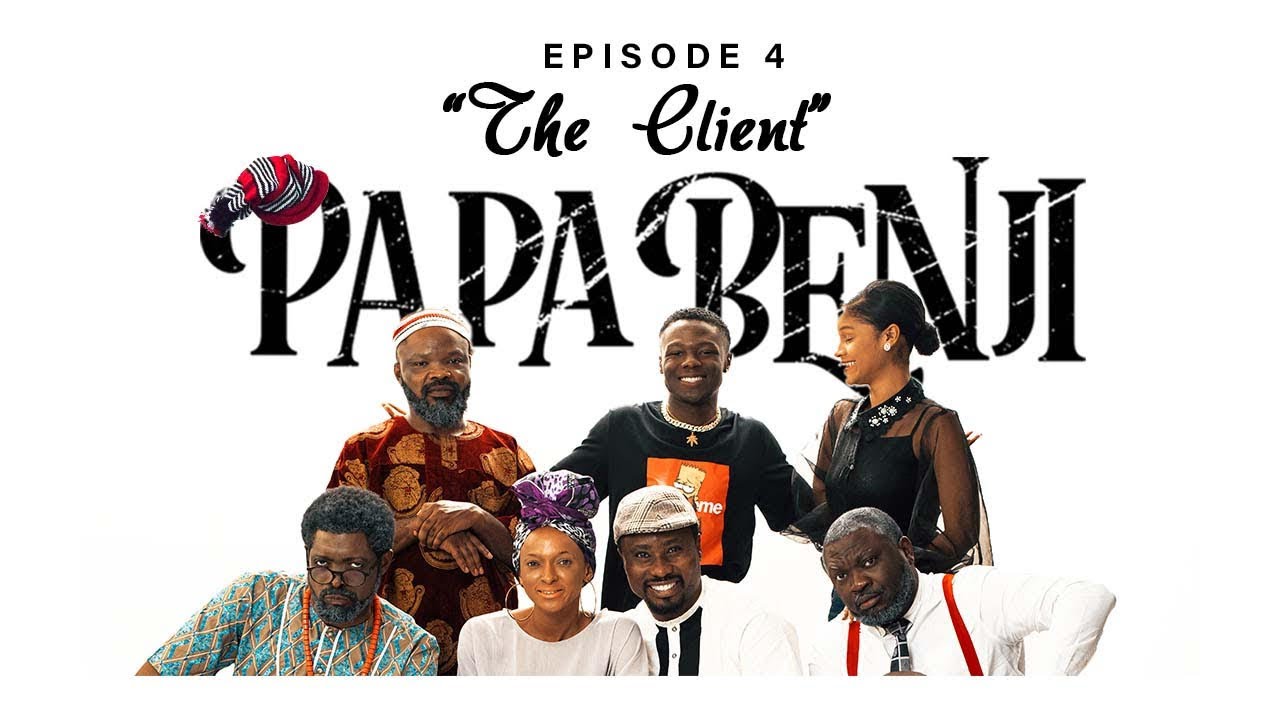 Episode 4 of Basketmouth‘s comedy web series “Papa Benji” is here. This episode is tagged “The Client”.

The comedy series follows the life of its eponymous character, Papa Benji, an industrious Igbo man who took a loan to start his pepper soup joint, which attends to many other interesting characters that come into the joint. Enjoy the rib-cracking dialogue and exchanges of customers and staff at the famous #PapaBenji pepper soup joint.