If there is one thing Shonda Rhimes knows how to do, it is pick a swoon-worthy leading man.
Think Wes Gibbons in How To Get Away With Murder or the duo of Jake Ballard and President Fitzgerald Grant in Scandal.

Enter the Duke of Hastings.

Even one as prestigious as a Duke can hardly escape the tales my pen shall spin. pic.twitter.com/xIejIvoCTf

The Duke of Hastings is a leading man in Shondaland’s newly released Netflix period-drama “Bridgerton”. The internet cannot stop talking about this series since it was released over a week ago on Christmas Day. The drama is the perfect blend of gossip, scandal, cheesy romance and PG13 scenes to give you an easy watch.

Regardless, Regé-Jean Page who stars as Simon Basset, the Duke of Hastings, has stolen the hearts of many. Six days ago Regé-Jean Page had 300,000 followers on Instagram and today he has 1 million followers. 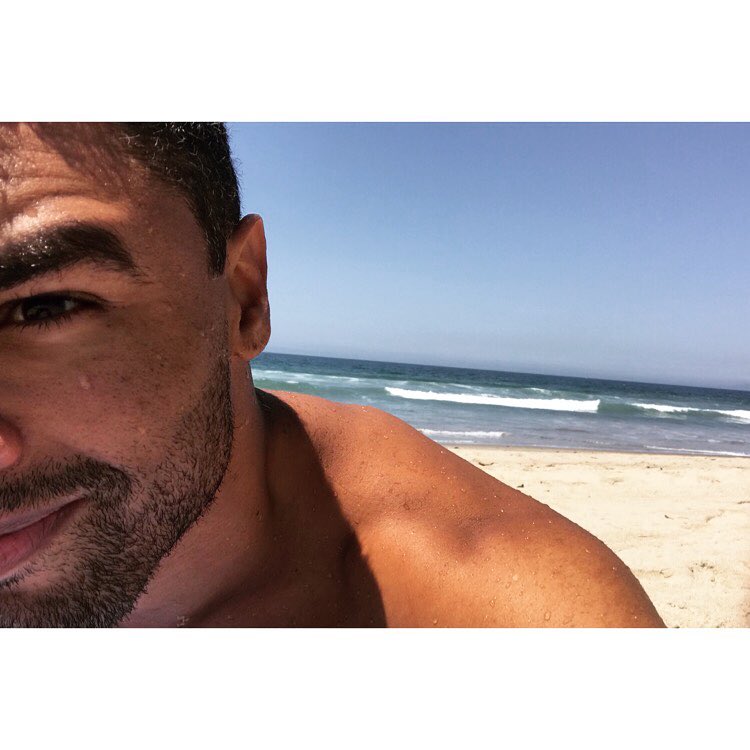 So what should you know about Regé-Jean Page?

One of the first things anyone will probably tell you is that Regé-Jean Page is a British-Zimbabwean actor. According to his public profile page, the 30-year-old was born in London to a Zimbabwean nurse (mother) and an English preacher (father). He spent his childhood in Harare, Zimbabwe before moving to London for secondary school.

Another quick search shows that he got a big break by playing the role of Chicken George in the History Channel miniseries Roots. He has since gone on to star on several dynamic shows and movies.

Very grateful for the last 3 years on the road, and these 3 extraordinary guys I got to meet on the way. After George… I’ve been as proud of saying ‘no’ as of saying ‘yes’. Hollywood can often see us just one way, and we can end up seeing ourselves within the same limits. But we are rich, exciting, indomitable multitudes; always have been, always will be, always can be. I think the stories that tell us that are important.

Now, for some more fun facts!

He wanted to be an explorer as a kid.
In an interview with Netflix Queue & A, he says, “That was my first idea of what would be a really great thing to do in the world: to discover unknown things and pick around in them and see what you could bring back home to go, “Look! The world is bigger than you thought it was.” Then I discovered that would involve facing entirely too many very large spiders. Acting is the closest thing I found to that, honestly. It’s about exploring and getting the opportunity to live in worlds and understand people that I would have no reason otherwise to interact with. One day I can be a spaceman, the next day I can be president, the day after that I can travel 200 years into the past. It’s this really freeing profession. It’s a great way to spend your time as a human: learning about other humans and then sharing that knowledge.”

It is super easy to pronounce his name, thanks to this tip from him. His most uncomfortable outfits ever worn so far are from Bridgerton.
In an interview with InStyle, he says, “Pretty much everything on Bridgerton. Ironically, the less you’re wearing, the more uncomfortable it gets. When you’re talking about all of the less clothed scenes — of which there were a couple — they tend to involve more tape. So it’s kind of like reliving that scene from The 40 Year Old Virgin over and over again, because when the tape comes off, that is not a pleasant time for anyone involved. So that is the most uncomfortable thing that I’ve worn.”

So, this was my first day in the USA back in 2015. I took a walk to try and get my bearings, and this is what I found. I learnt my lines for ROOTS in that shade. It was apt. 1/2 https://t.co/lAamrrLmIY

The Duke of Hastings loves… spoons?
There is a scene from the Bridgerton series that has been made into a viral meme.

The Duke of Hastings licking that SPOON! Shonda is giving the long-suffering people of 2029 what they need. 😜🥄#Bridgerton pic.twitter.com/oWAIkkFdmr

To that, Regé-Jean Page says:

There is no spoon.

Yes, he has read the book “The Duke and I”, the Julia Quinn romance novel on which the first season of Bridgerton is based.
He confesses to Entertainment Weekly that, “It is so incredibly page-turning and digestible and delicious. I burned through it, and at moments, it burned through me.”

Sharing tips on becoming Simon Basset for Bridgerton, Regé-Jean Page you should be a lover… and a fighter.

…and a fighter. #Bridgerton pic.twitter.com/6L0g8xz8cm

Want to see more of the internet’s new crush? You can check out his new movie Sylvie’s Love on Amazon Prime or watch his short film Don’t Wait on which he collaborated on Lanre Malaolu. 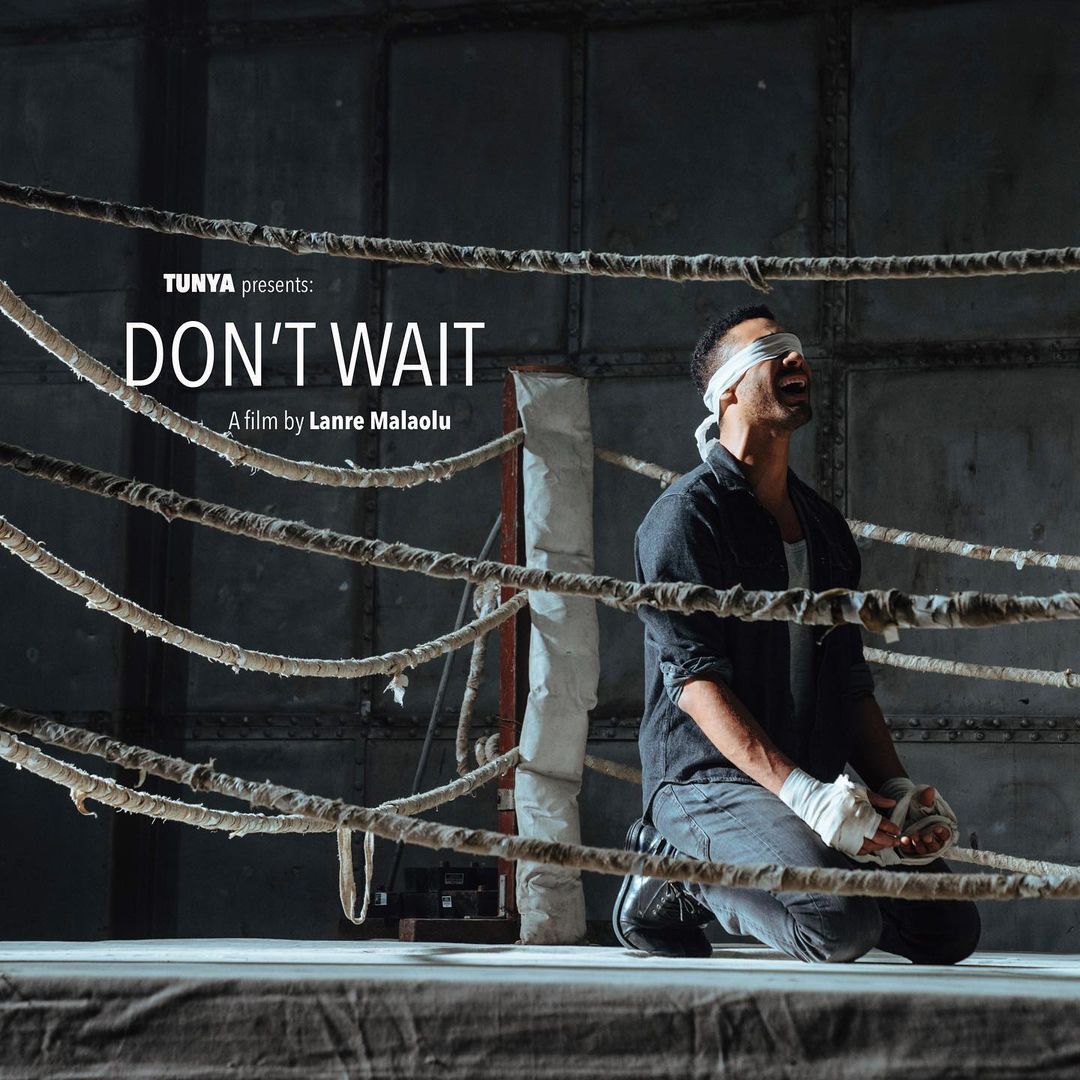 If you have not caught up on the new much-talked about series, you totally should. Watch the trailer below.
﻿

The post Things You Should Know about the Internet’s Latest Obsession and #Bridgerton Star Regé-Jean Page appeared first on BellaNaija – Showcasing Africa to the world. Read today!.