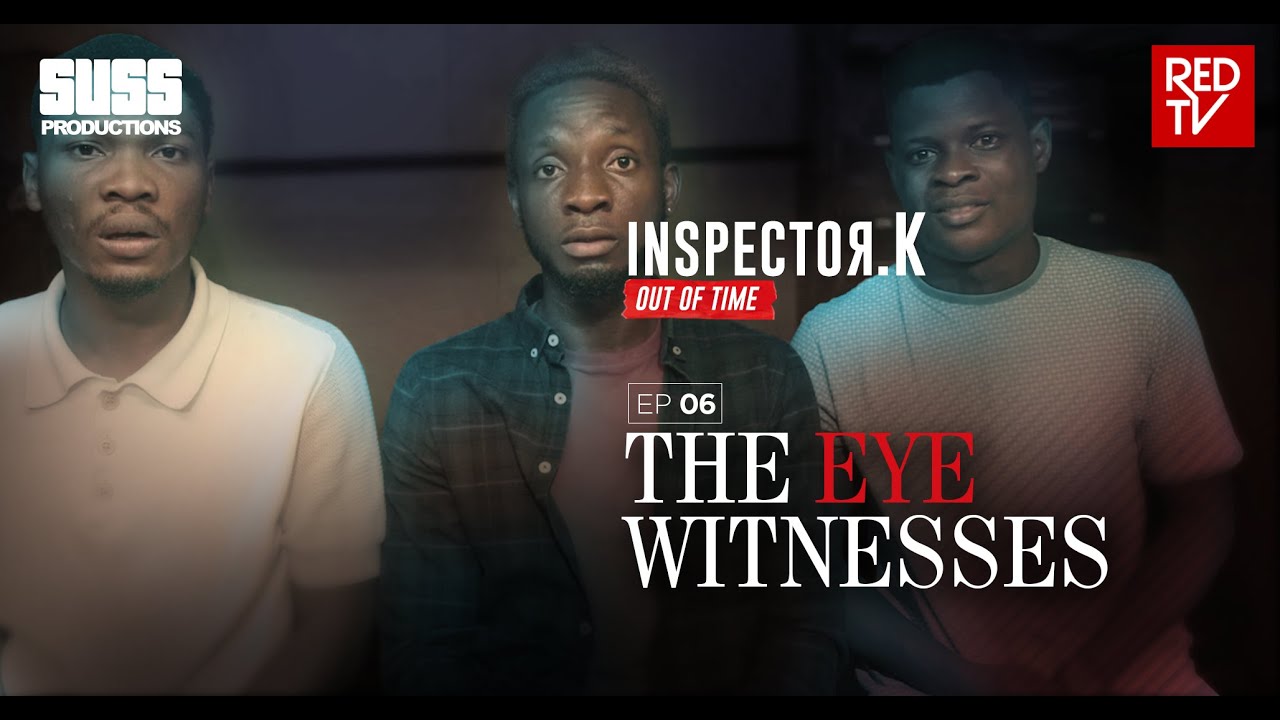 Episode 6 of REDTV’s “Inspector K” is here and it’s titled “The Eye Witnesses”.

The drama has just begun! This kidnap matter has gone to a new level and the 3 kidnap apprentices have become eyewitnesses.