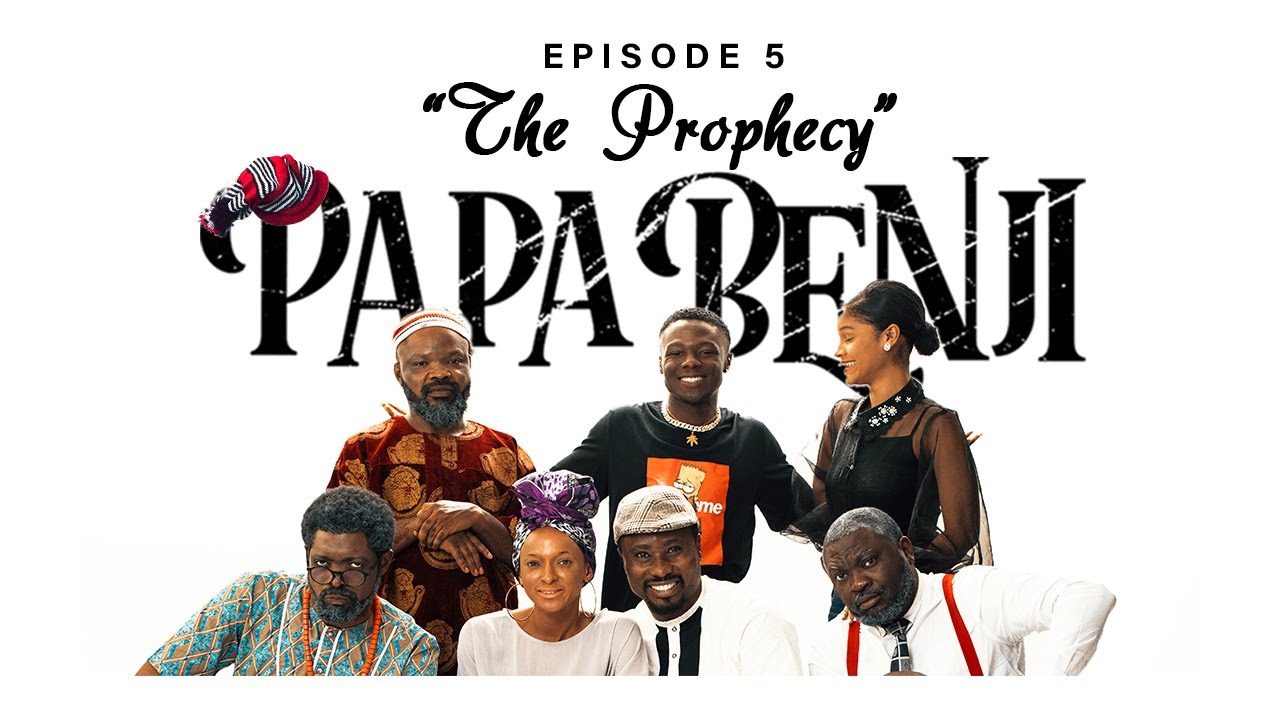 Episode 5 of Basketmouth‘s comedy web series “Papa Benji” is here. This episode is tagged “The Prophecy”.