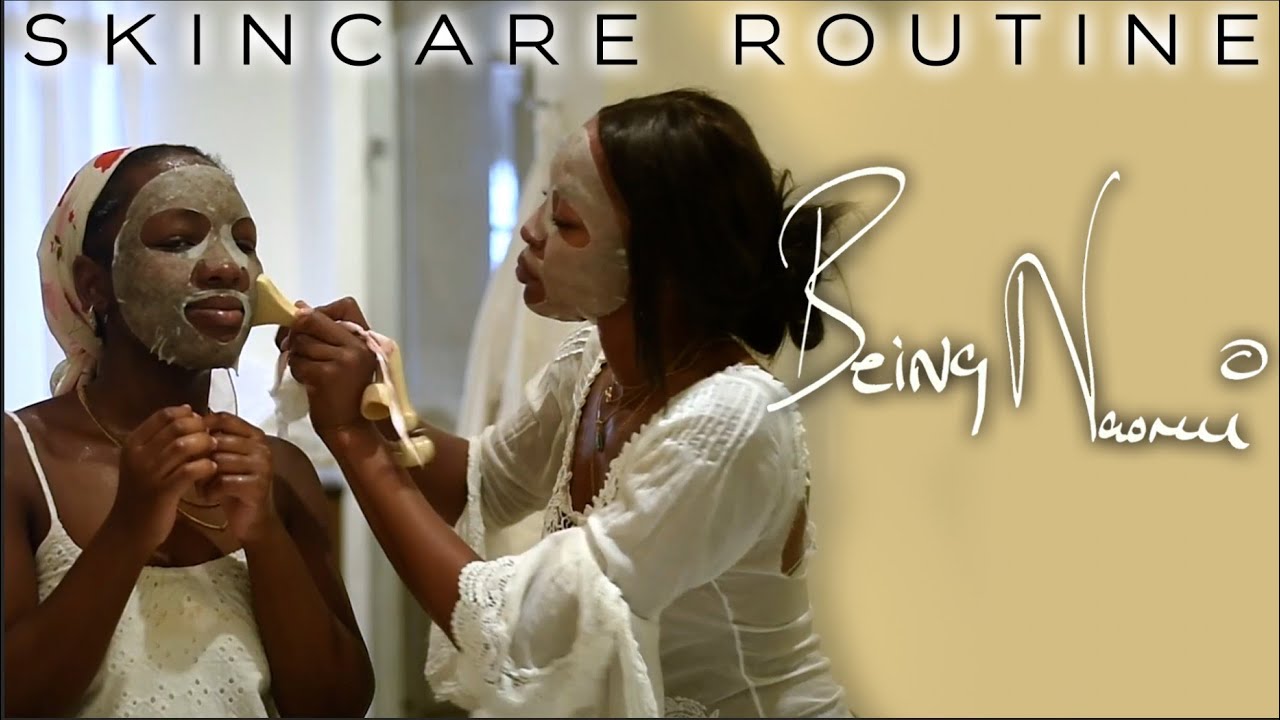 From taking off her makeup to moisturizing and keeping her skin fresh and young, Naomi says, “my panthers have been asking for a skincare routine video for a while, so I decided to give a look into my makeup removal routine after NYE with my lil sis Elsa Majimbo.”