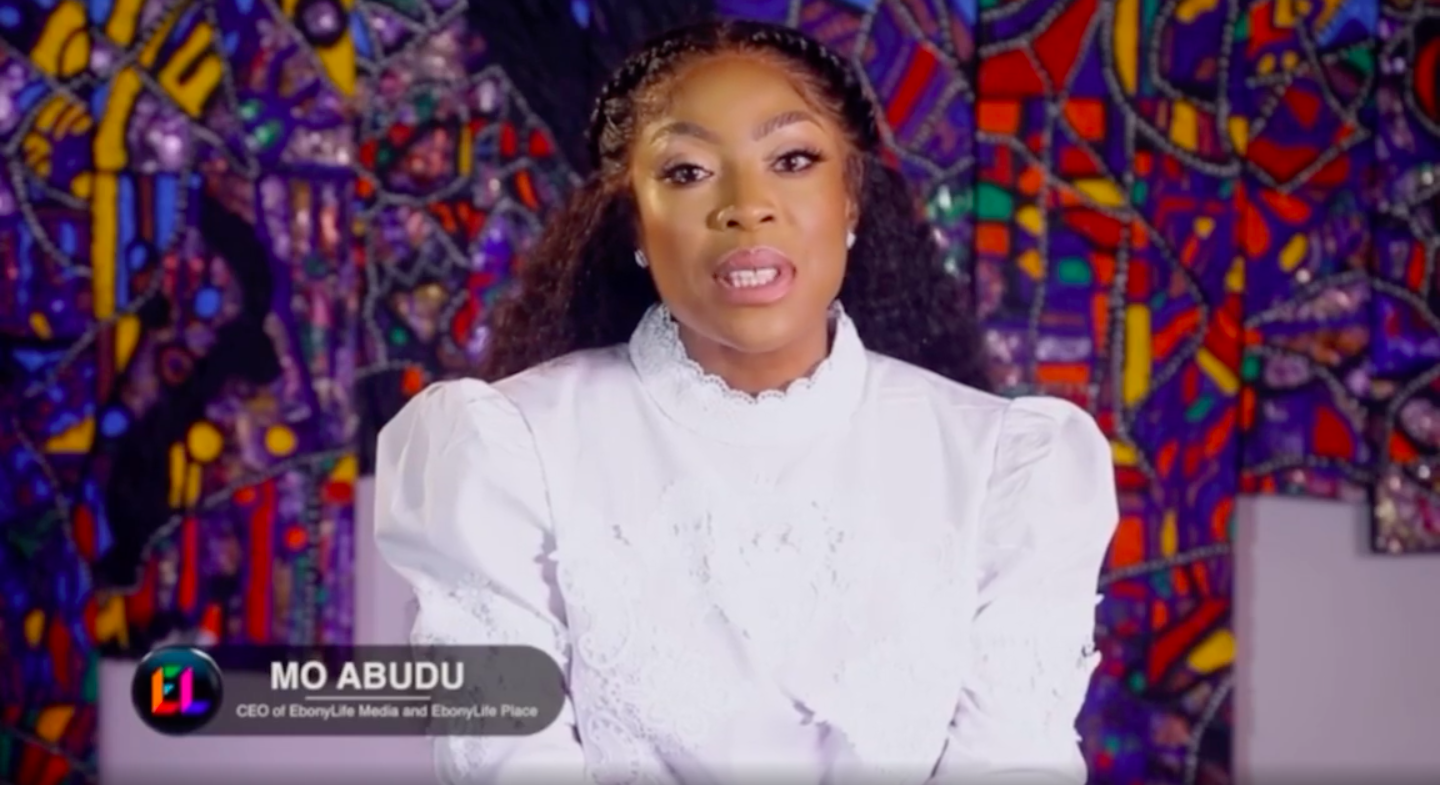 “Òlòtūré” the movie, has caused a bevvy of controversy. Set in Lagos, “Òlòtūré” is the story of a young, naïve Nigerian journalist who goes undercover to expose the shady underworld of human trafficking.

In a new video posted on her personal Instagram page, Mo Abudu is addressing allegations of copyright infringement made by investigative journalist, Tobore Ovuorie against EbonyLife Films in relation to “Òlòtūré”. According to the CEO of EbonyLife Films, Tobore wrote the article, “Inside Nigeria Ruthless Human Trafficking Mafia” which was published on August 2014, by Premium Times.

“We sought and obtained the right from Premium Times, the owners of the story, as such, we fulfilled our legal obligation and do that take kindly to suggestion stating otherwise. There are several instances where we have acquired the rights to other stories and plays, such as “Green Hunter“, “Death and the King’s Horseman” and “Secret Lives of Baba Segi’s Wives“. This is how our industry works, we dare not make a film without acquiring the rights”

The post Mo Abudu addresses Allegations of Copyright Infringement made by Tobore Ovuorie in relation to “Òlòtūré” appeared first on BellaNaija – Showcasing Africa to the world. Read today!.