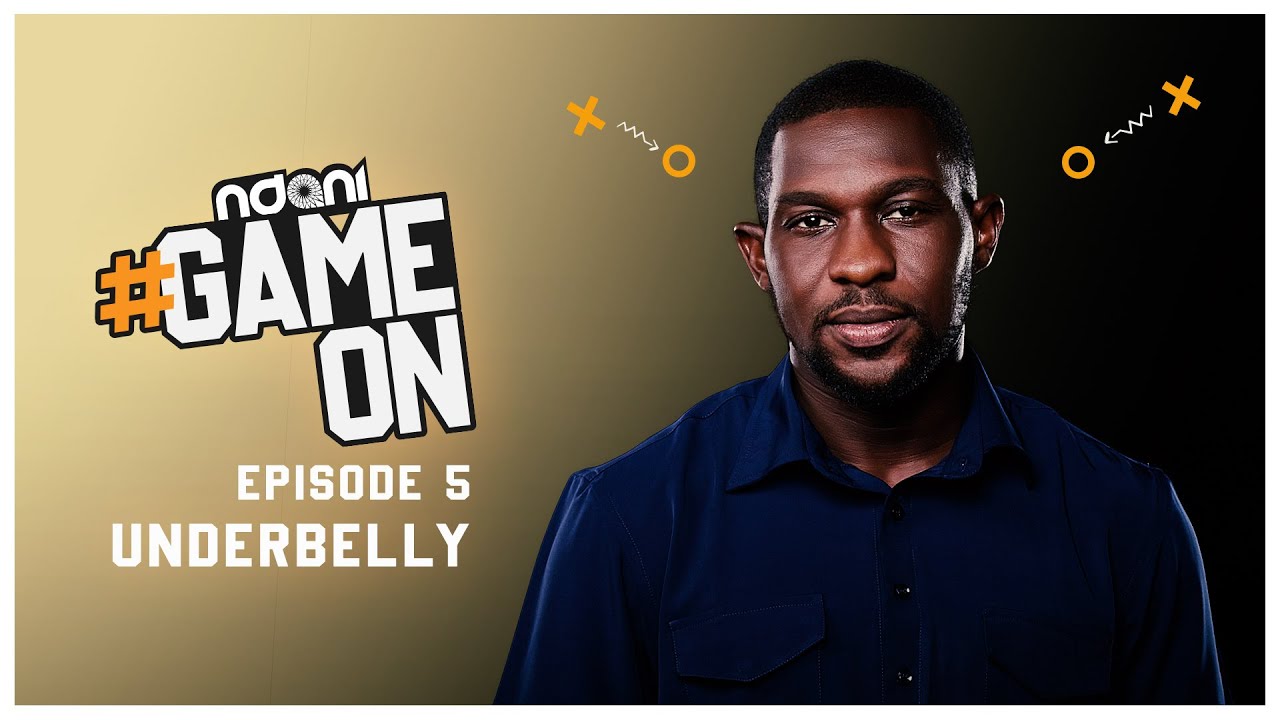 It’s time for episode 5 (Underbelly) of Ndani TV‘s “Game On“.

Tega turns to Leye for help with a delicate task as Saze decides to confront her husband about his recent demeanour. Mayowa takes her plan to the next level.

The post Tega goes to Leye for Help on Episode 5 (Underbelly) of Ndani TV’s “Game On” appeared first on BellaNaija – Showcasing Africa to the world. Read today!.