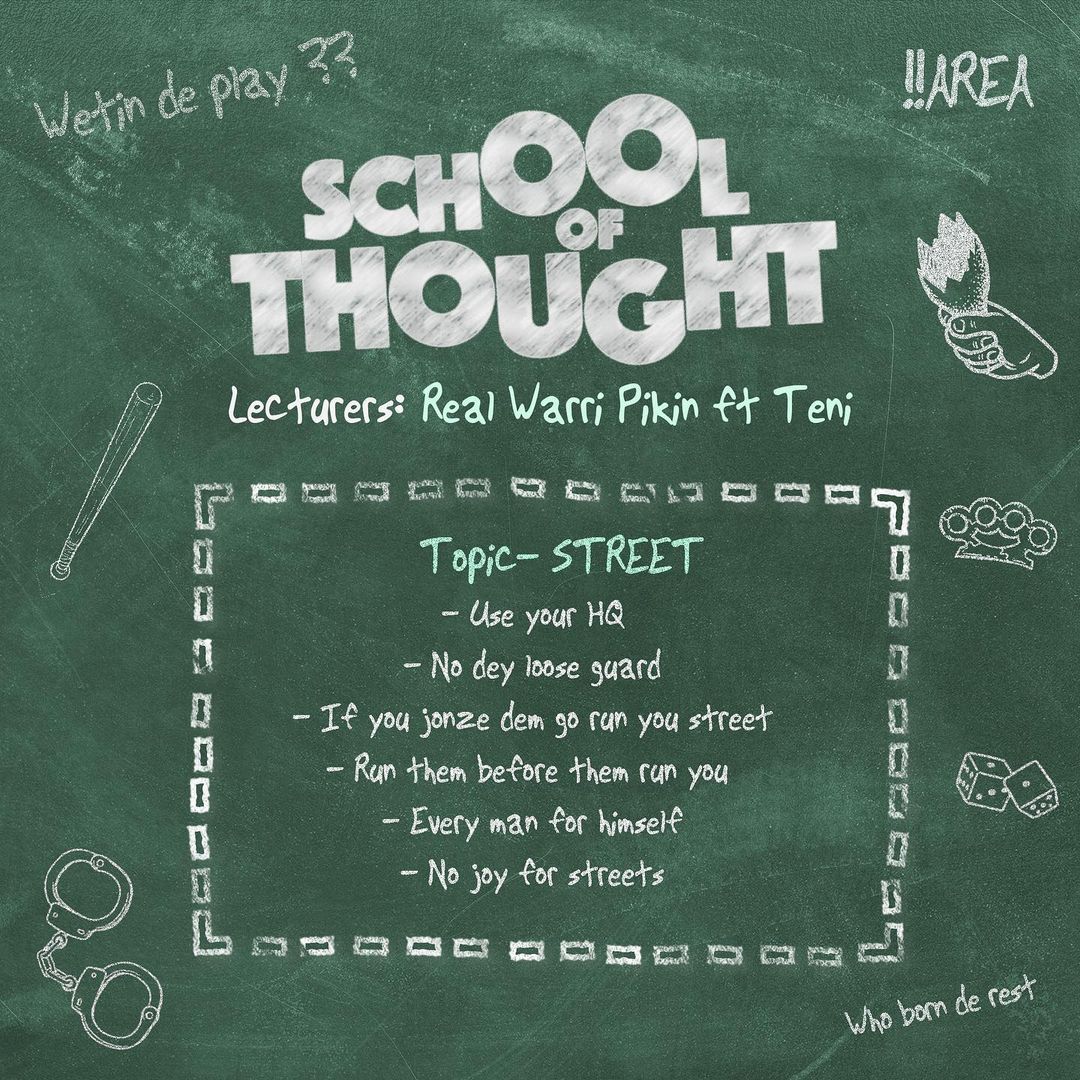 The song was produced by 4tunez.