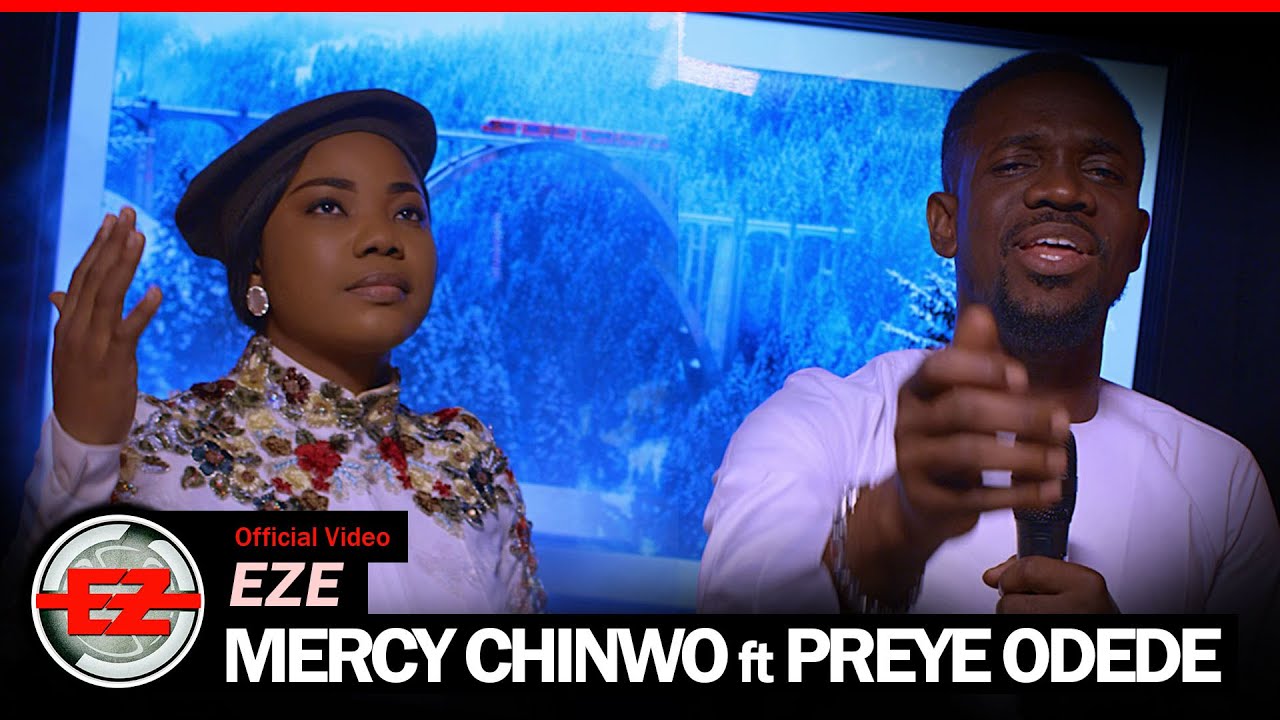 The video was directed by Avalon Okpe and shot at EeZee Conceptz live recording studio.